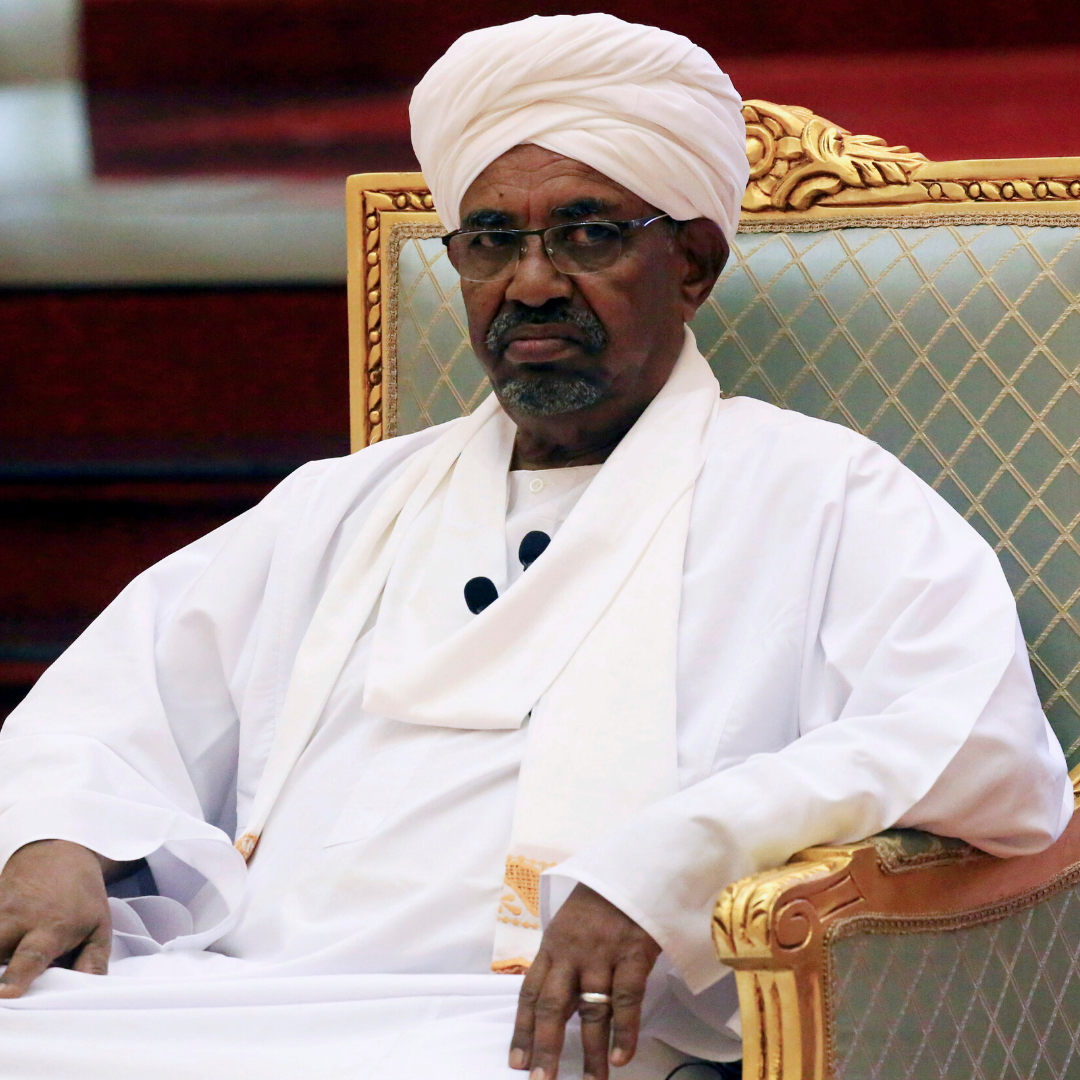 Sudan’s government and rebel groups in Darfur agreed on Tuesday that all those wanted by the International Criminal Court (ICC) should appear before the tribunal, including ousted president Omar al-Bashir.

Bashir, who is jailed in Khartoum since he was toppled after mass protests last year, is wanted by the ICC for alleged war crimes, genocide and crimes against humanity in Darfur.

Information Minister Faisal Saleh did not specifically name him when announcing the move, but said the decision applied to all five Sudanese suspects wanted by the ICC over Darfur.

The government and the rebel groups reached an agreement during a meeting in South Sudan’s capital Juba that included “the appearance of those who face arrest warrants before the International Criminal Court”, said Mohamed al-Hassan al-Taishi, a member of Sudan’s sovereign council.

Taishi also said that the two sides agreed to create a Darfur special court to investigate and hear cases including those investigated by the ICC.

That court would try Darfur suspects not indicted by the ICC, said Nimri Mohamed Abd, chief negotiator of the Darfur people in Juba. He said Darfur groups and Sudan’s government had agreed to “fully cooperate with the International Criminal Court”, and that the timing of the handover would be decided in final negotiations.

Bashir’s lawyer said the ex-president refused to have any dealings with the ICC because it was a “political court”.