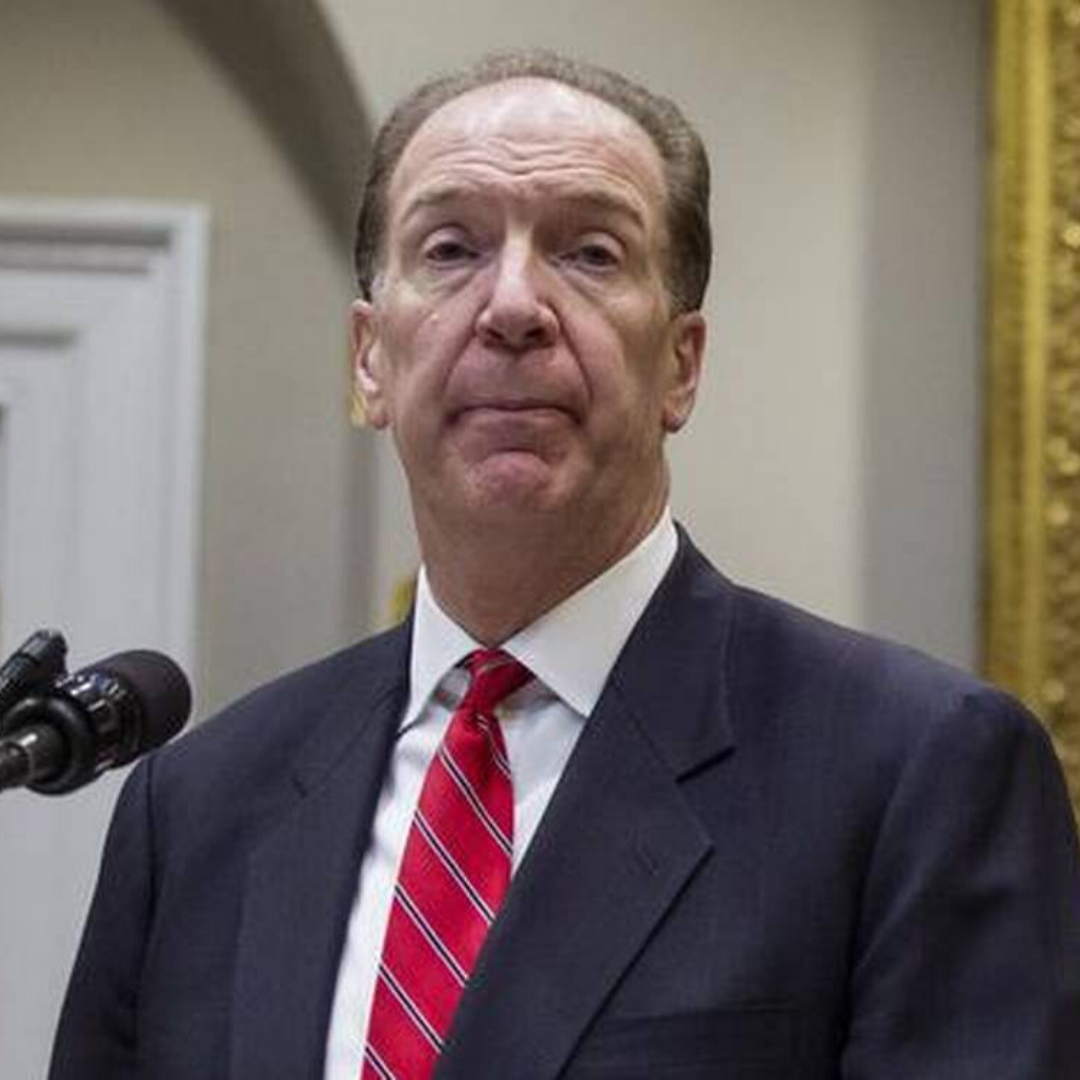 Said he “We have a situation where other international financial institutions and to some extent development finance institutions as a whole, certainly the official export credit agencies, have a tendency to lend too quickly and to add to the debt problem of the countries.”

A spokesman for the Asian Development Bank could not immediately be reached for comment.

The Manila-based development lender in December approved $1.3 billion in loans for Pakistan, including $1 billion for immediate budget support to shore up the country’s public finances and $300 million to help reform the country’s energy sector.

The loans came as the country is struggling with billions of dollars in debt to China from Belt and Road infrastructure projects, which helped cause Pakistan to turn to the IMF for a $6 billion loan program in 2019.

Malpass said there is need for more coordination among international financial institutions to coordinate lending and maintain high standards of transparency.

“And so, we have a very real problem of the IFIs themselves adding to the debt burden and, and there’s pressure then I think on the IMF to sort through it and look at the best interest for the country,” he said.

Malpass added that the new Beijing-led Asian Infrastructure Investment Bank was seeking to develop lending standards that were equal to those of the World Bank and was causing fewer problems than some of the more traditional development lenders.

Although China often gets blamed for burdening some developing economies through Belt and Road, Malpass said the country was looking for ways to bring its debt contracts in line with international norms.

One way to do this is to improve transparency in lending contracts, to eliminate non-disclosure clauses that have hidden liens and contingent liabilities that could hamper economic growth.

In an interview, Malpass cited liens against Angola’s oil revenues associated with Chinese debt that were hidden by non-disclosure agreements, convenient for politicians and contractors.

“Let the people of the country see what the terms of the debt are as their government makes commitments,” Malpass said.

The World Bank’s fund for the poorest countries, the International Development Association, is implementing a new set of lending rules on July 1 as it unlocks a new round of funding expected to make some $85 billion in loans and grants available.

These are aimed at setting new standards for transparency and require coordination with other multilateral lenders working with the same country.