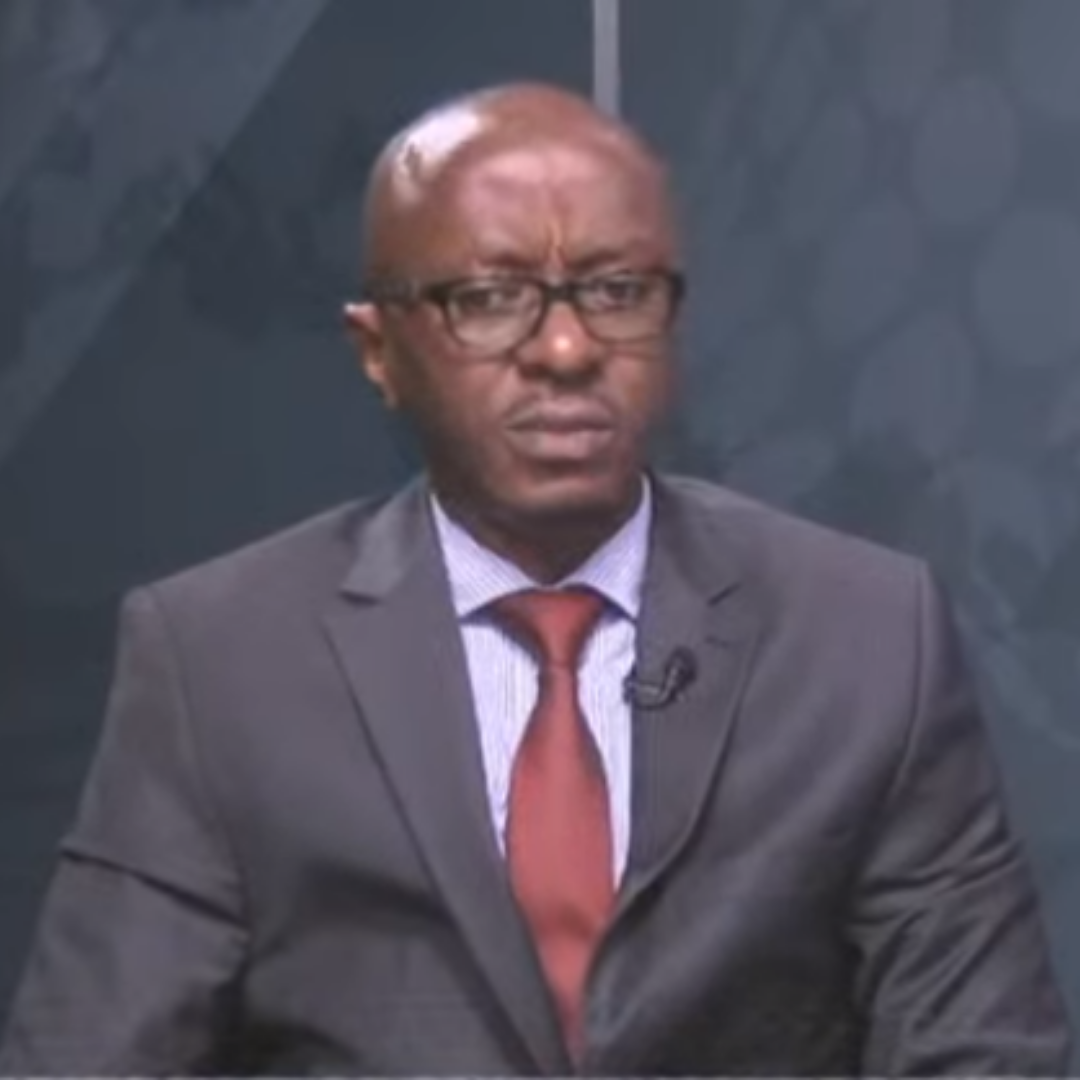 The multiplication of the deadly coronavirus (COVID-19) has continued to cause panic worldwide, with the World Health Organisation (WHO) saying that the virus is far from over.

This is after Chinese President Xi Jinping claimed “positive results” from efforts to contain an epidemic that has now officially killed 1,367 people and infected nearly 60,000. However, most economies globally have been affected, with traders barred from travelling to China, and hundreds of countries including Kenya cancelling flights to the world’s second-largest economy.

Metropol TV spoke to Sammy Karanja, the Chief Executive Officer of Importers and Small Traders Association of Kenya (ISTAK) who had insights on how the outbreak has impacted Kenyan traders, and the counteractions the government is undertaking to keep the economy steadfast.

How is the business in the country performing right now following the outbreak of Coronavirus?

Business is not very good right now, it is in its worst low. Because you remember we were from presidential amnesty when the goods of traders had been held for about one year without being cleared. After the president gave us the amnesty we knew that we were going to sell the goods and go back to China. With the striking of Coronavirus, traders have not been able to do so because the government had issues with travelling and we have seen Kenya Airways restricting travels to china. Traders are eating on their stocks and without stocks, you’re selling nothing.

Are there no imports coming from China?

“There are no imports because the only way to get goods from China is: For example, some of the traders who are in contact with manufacturers and have been doing that for the longest time possible but most of our traders go China to fetch goods from different cities to another city trying to get good prices and also the standards which KEBS look at. We take ourselves to china to look for goods, so we can’t go to China.

Statistics show containers which come annually at the dock in Mombasa is about one to 1.2 million and 30 percent of the containers belong to Small Medium Entrepreneurs (SME). So we are talking about over 300,000 containers docking in Mombasa. Unless a trader is bringing the FLC full load container where a few traders are able to do that, we do consolidation and gather and fill the containers. But currently, there are no goods coming into the country.

What businesses are struggling the most?

We import a lot of electronics from China, a lot of beauty products, spare parts, cartridges, and computers and these are some of the goods that are being affected so much. Full load containers, maybe construction materials which some traders are bringing are not many. But when you look at electronics and beauty products, we are not able to bring these from China after the outbreak of Coronavirus.

The death toll is surging the affected getting higher by day how will businesses rebound from this outbreak?

China has said it’s worse than SAR which was reported in 2003. We have to look for new markets so that we can be relevant or remain in business because as long as you see travel advisory being put on China, we can’t be able to travel there because of the intensity of infection of the virus.

We are currently talking with traders and have had meetings with them so that we can be able to get goods from other markets like India which is also a huge market. India has a very strong manufacturing front.

We have to diversify right now because there is no way out, this is our livelihood, it’ is from where we grow our economy. We are looking at how we can open other markets, even with other “Asian tiger”-we can go to Thailand and see how we can get these markets.

How easy is it going to be for Kenyan traders to start forming relationships with other countries?

It is not easy. Because for the time we started going to China, it was personal initiatives whereby traders decided to go and see how and at how much one could get goods at cheaper prices. Unless the government steps in and see how we can be introduced to new markets, it won’t be so easy.

It is a huge opportunity for any other country that we are going to eye on and also get into those bilateral relationships. We import about Ksh391 billion every financial year and I think based on where we are right now, it is also going to go high because the demands will be high and pricing is going to shoot.