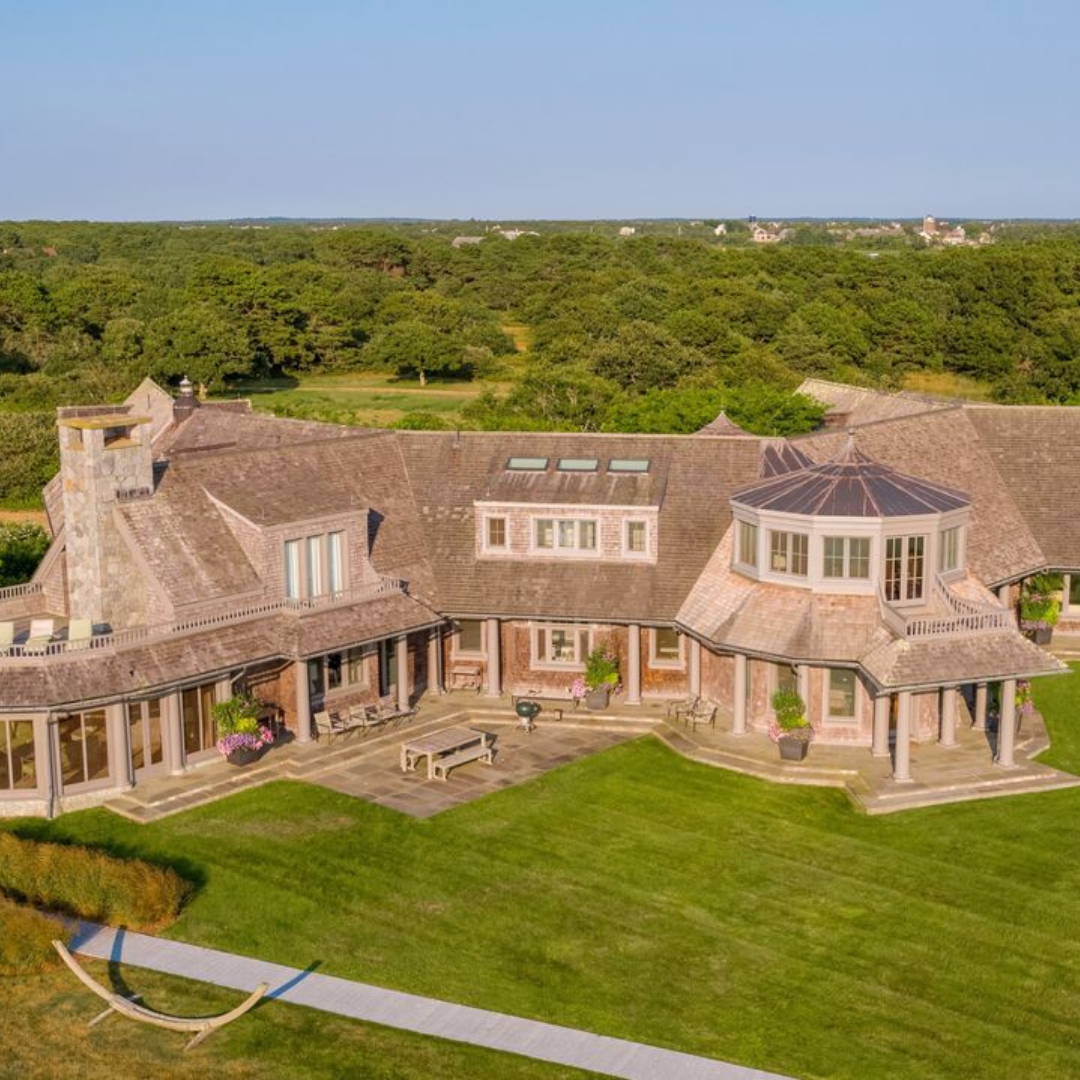 Bezos’s newly-bought 9.4-acre (3.8-hectare) property is named after Jack Warner, the Warner Bros Studio chief who built it in 1937.

The Warner Estate also includes a floor once owned by Napolean, other than guest houses, nine-hole golf course and a tennis court.

Bezos, whose net worth was estimated by Forbes at $131 billion this year, is considered the world’s richest man and owns properties around the world. 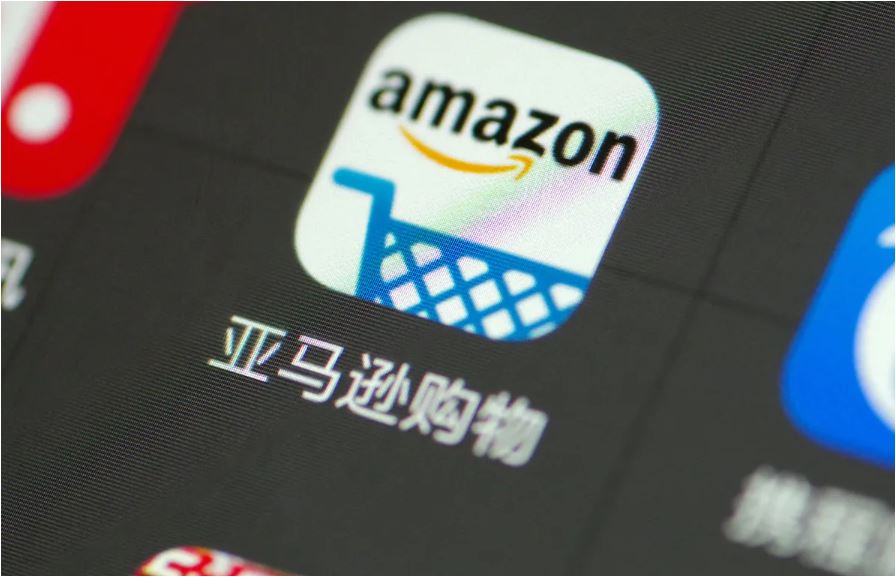 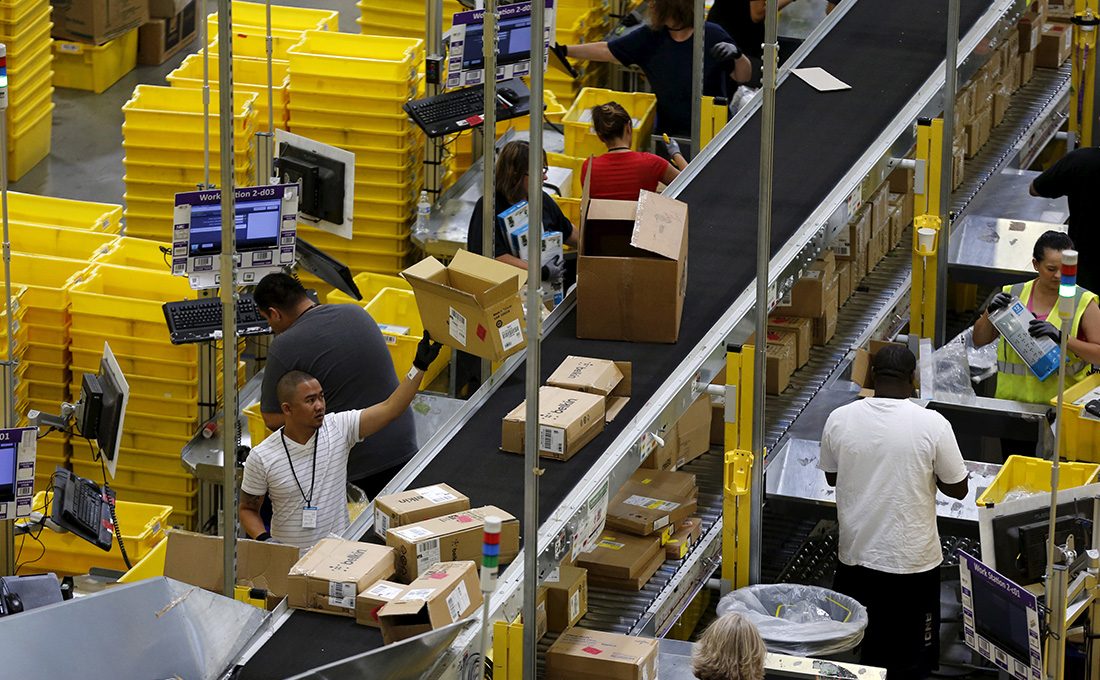