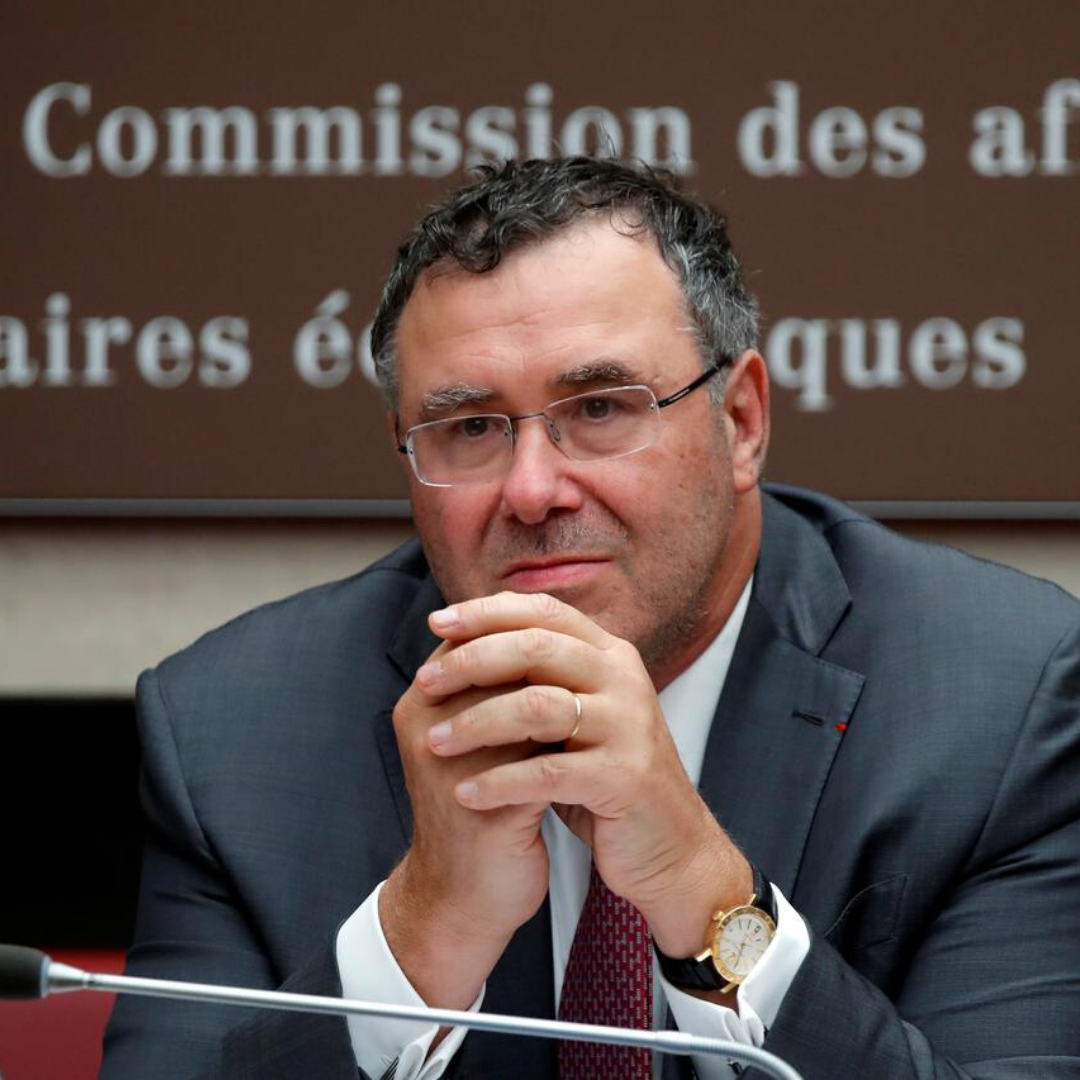 Total chief executive Patrick Pouyanne has dismissed the idea it might buy its partner in East Africa and Guyana, Tullow Oil.

Total is a partner in all growth markets for Tullow Oil whose market capitalisation shrank to around £633m (Ksh82.7 billion) from £3.28 billion (Ksh418.1 billion) in September.

The company is also slashing its workforce and restructuring its portfolio.

Amid industry speculation about a potential Tullow takeover target, Pouyanne told Reuters when asked whether Total might buy Tullow: “Stop dreaming. No”.

Offshore Guyana, Tullow owns 60% and Total 25% of the Orinduik block, estimated to hold around 5.1 billion barrels of oil equivalent.

Total also holds 25% in the Kanuku block, adjacent to Orinduik, in which Tullow holds 37.5 percent.

While two of Tullow’s previous wells in Orinduik produced heavy oil, calling into question the quality of the reservoir, other wells targeting deeper layers have produced lighter oil – reviving hopes for the commerciability of wells targeting the so-called Upper Cretaceous.

Pouyanne said he expected two or three wells to be drilled offshore Guyana this year.

Total, Tullow and their Orinduik partner Eco are due to meet this month and discuss next steps for their drilling off Guyana.

In Uganda and Kenya, Total and Tullow have partnered to bring the countries’ first oil projects onstream, but both projects have hit snags.

Onshore Uganda, a deal for Tullow to sell a chunk of its stake to Total fell through in August due to tax disputes with the government.

Uganda’s government said in December it had settled the dispute with the companies, but they have not yet confirmed any such deal.

Pouyanne told Reuters that discussions were still ongoing, but that Tullow’s “financial issues” must also be dealt with.

In Kenya, Tullow and Total aim to reduce their stakes with a joint sale that could see Tullow exit completely amid uncertainty over the project’s launch, banking and industry sources said.