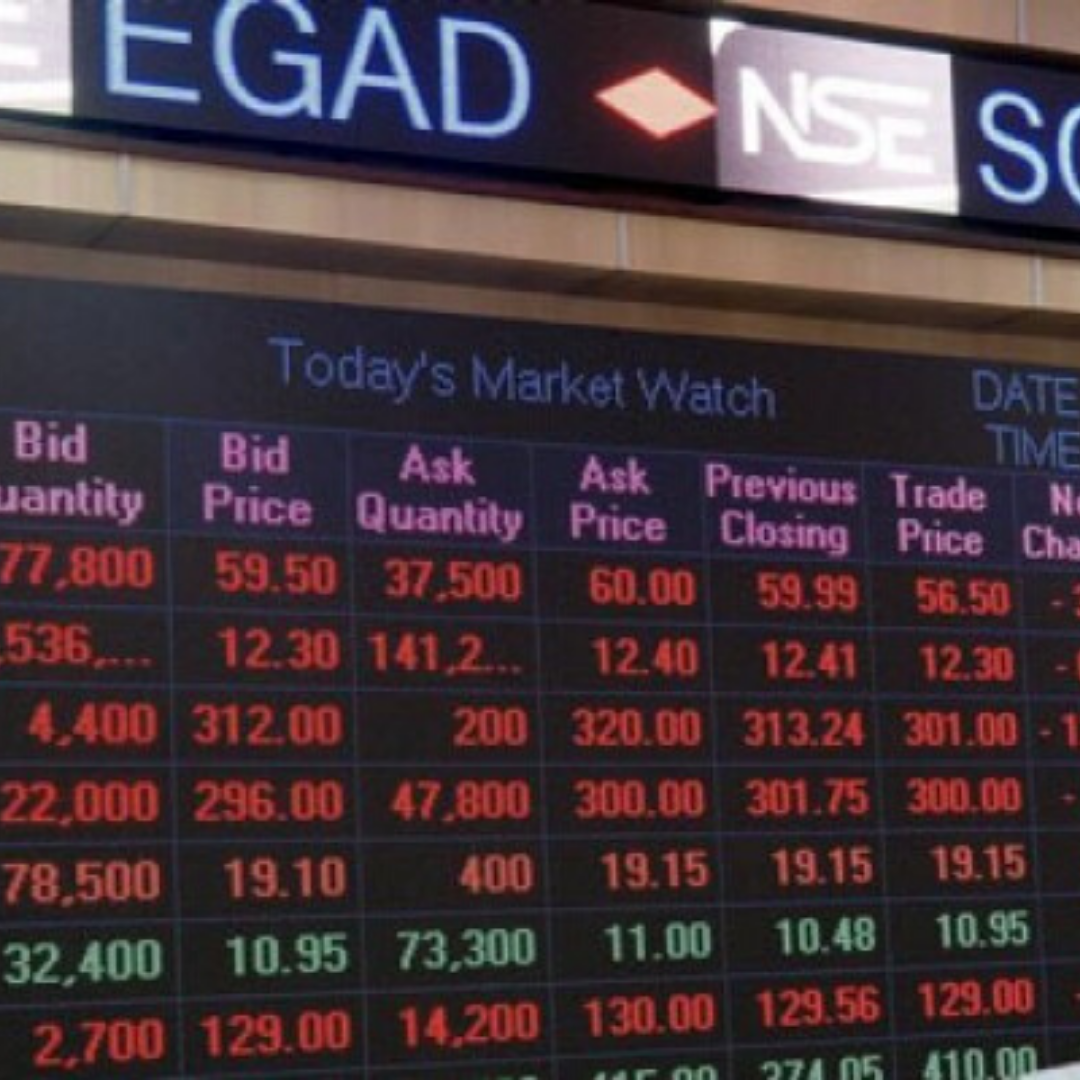 Wednesday marked the last salute for the late Moi, who took over the country’s leadership mantle in 1978, and ruled for 24 years.