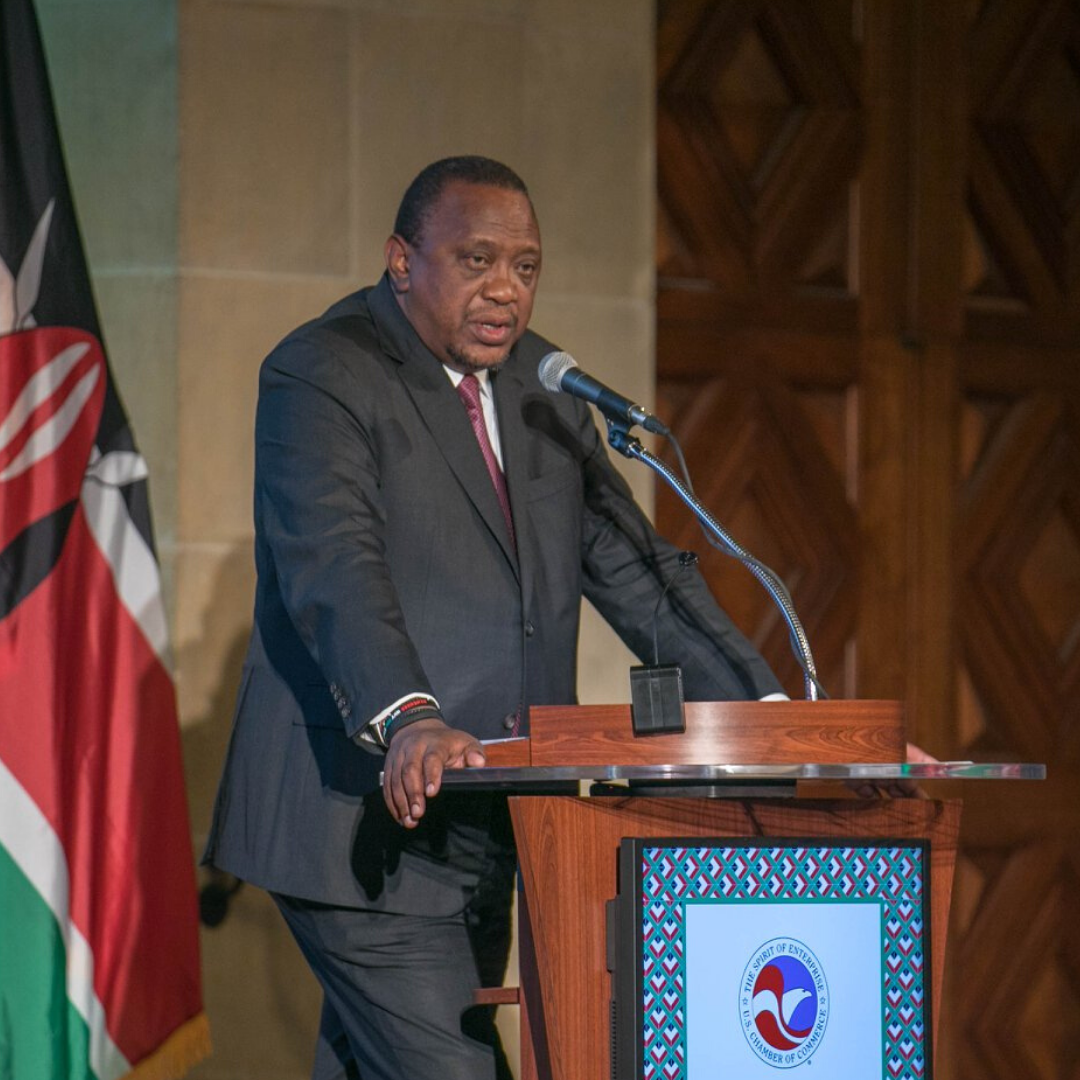 President Uhuru Kenyatta has taken over the chairmanship of the African Leaders Malaria Alliance (ALMA).

The Alliance is a coalition of African Heads of State and Government advancing advocacy efforts, resource mobilization and accountability in the fight against malaria across Africa.

President Kenyatta, who takes over from King Mswati of Eswatini, will lead the alliance for the next two years.

In accepting the new role, President Kenyatta said he is committed to the objective of ending malaria on the African continent.

“I am pleased to take over this role as ALMA Chair. Significant gains have been made in the battle against malaria, but progress has slowed in recent years.

“As we enter the decade to end malaria, I am committed to ensuring that we accelerate progress and end this disease once and for all,” the Kenyan leader wrote in a statement to the African Union.

President Kenyatta skipped the African Union Assembly of Heads of State in Addis Ababa, Ethiopia this week in honour of the late former President Daniel Toroitich arap Moi whose state funeral service will be held on Tuesday at the Nyayo National Stadium.

The former President will be buried on Wednesday at his Kabarak home in Baringo County.

In his statement, President Kenyatta said improved health is at the centre of Africa’s development agenda and is part of the African Union’s Agenda 2063.

Dr. Amira el-Fadil, Commissioner for Social Affairs for the African Union Commission welcomed President Kenyatta in his new role as chair of the leaders alliance.

“Ending malaria on the African continent is a key priority outlined in the Catalytic Framework to End HIV, TB and Eliminate Malaria and we are committed to achieving this goal. I welcome His Excellency President Uhuru Kenyatta as the new Chair of ALMA and look forward to working with him to end this terrible disease,” Mr el-Fadil said.