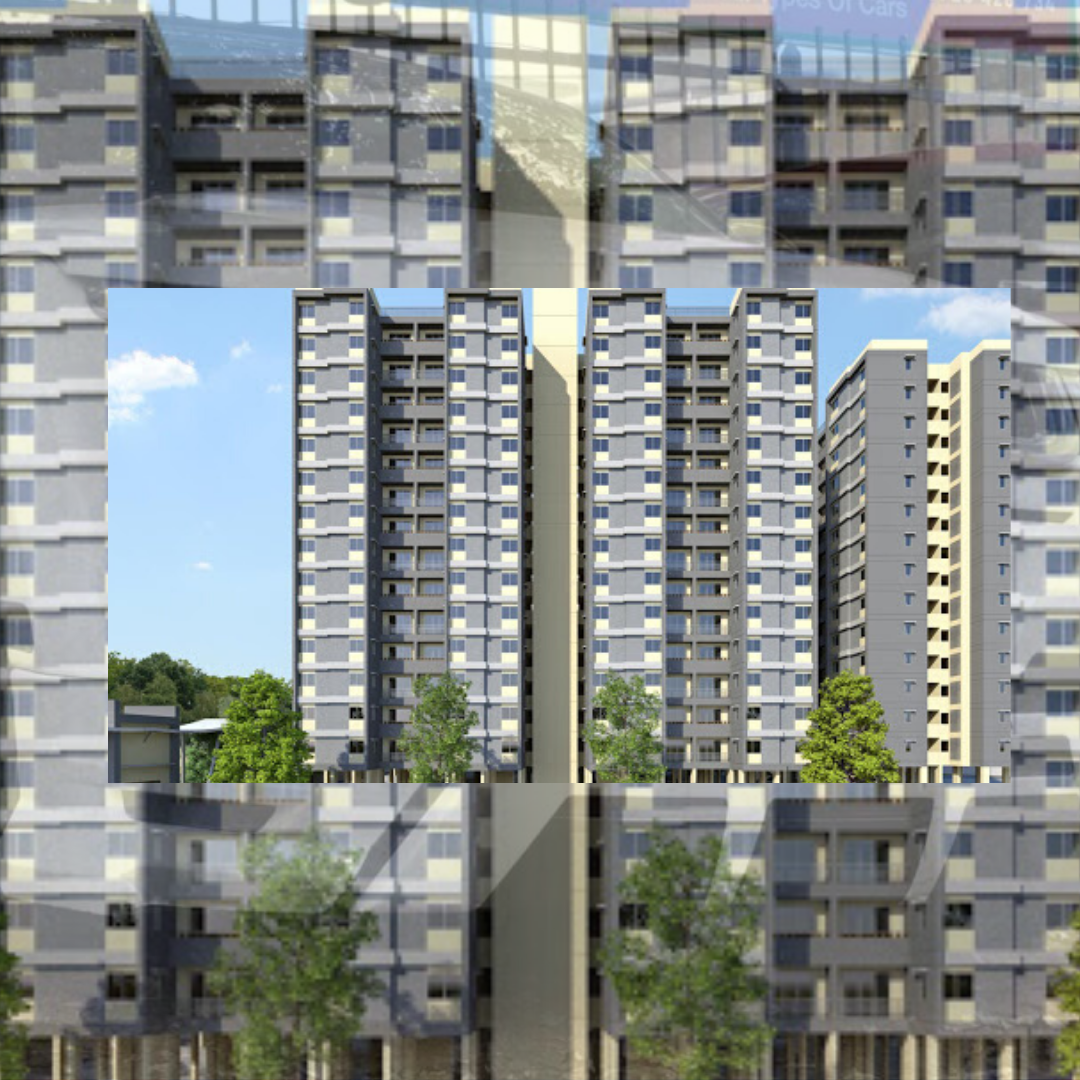 Construction of houses under the second phase of the urban renewal project program is set to begin now that all 81 residents of Jeevanjee and bachelor’s tenants have been relocated.

According to the Nairobi County Executive for urban planning and lands Charles Kerich, the developer has already moved to the ground and the construction of 1,800 new affordable units will commence once the developer completes building a perimeter wall around the site.

“The date has not been set. We first need to move the mechanics and people who have blocked access to the land. It is for the developer to decide when the groundbreaking will start. However, the developer has already moved to the ground ready to commence works,” said Mr Kerich.

The project is expected to take two years and will fully be developed by Jabavu limited with the county providing land.

Kerich said the construction of 1,434 units along the racecourse road in Pangani that begun last month is on course adding that the developer in Pangani is already doing the excavation.

The redevelopment of the estate is part of City Hall’s programme set to cover seven estates targeting to construct between 10, 000 and 12, 000 low-cost housing units in Phase one of the project.

Other estates include Old and New Ngara, Suna Road Estate, Ngong Road Estate and Pangani Estate in a 70:30 share agreement with developers where 70 percent of the project must be low-cost housing then the 30 percent can be slightly higher to give the investors a chance to recoup their money and also make profit.

The developers will be expected to build houses that range in price between Sh1 million and Sh3 million.

The construction of the housing units is a joint venture that targets to build 500,000 affordable housing units as captured in President Uhuru Kenyatta’s big four agenda.