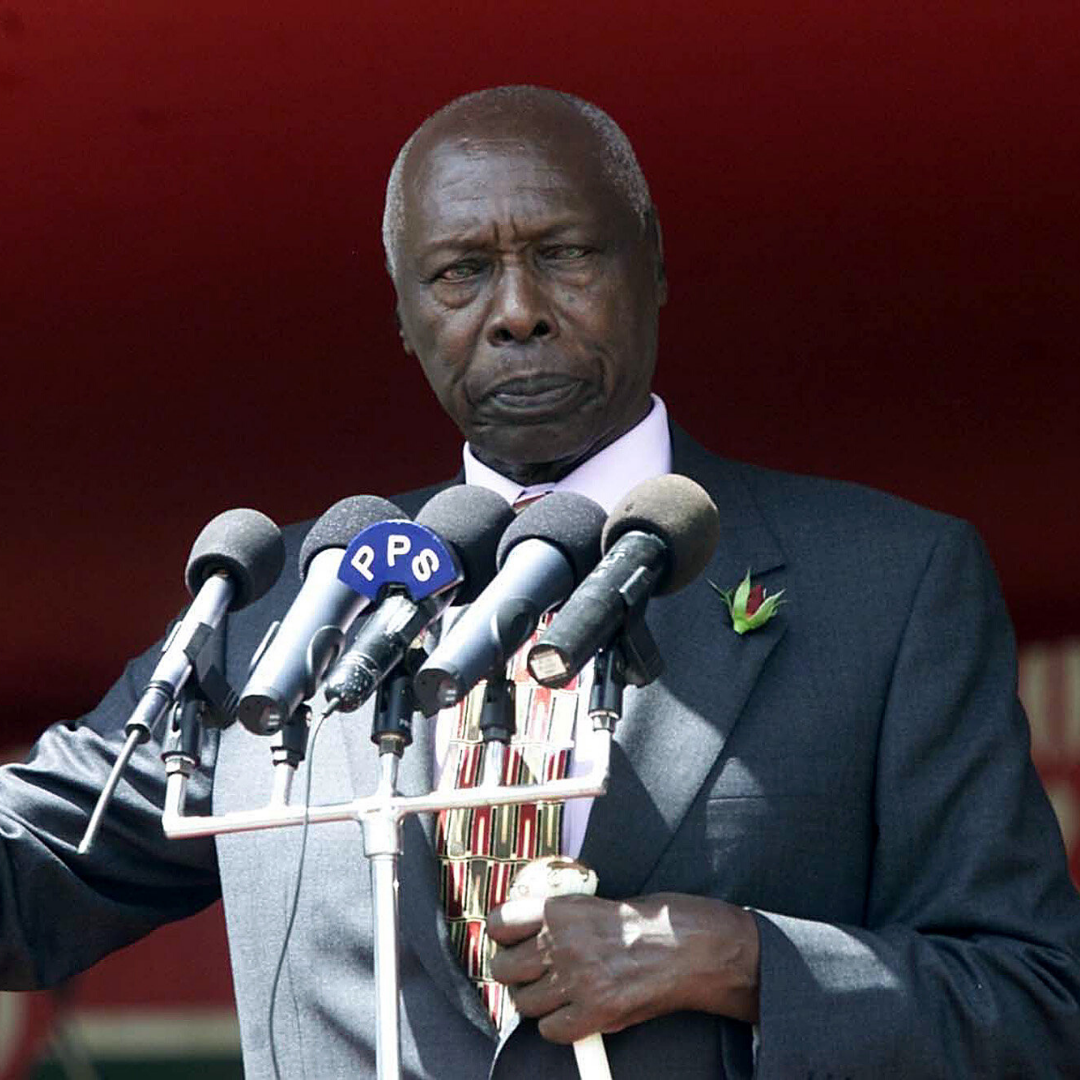 The government has set Tuesday, 11th February 2020 as a public holiday in observance of the memory of Kenya’s second President, the late Daniel arap Moi.

An interdenominational service will be held in his honour next Tuesday at Nyayo National Stadium.

The late President’s body will lie in state at Parliament Buildings from February 8 to Monday, February 10 2020. 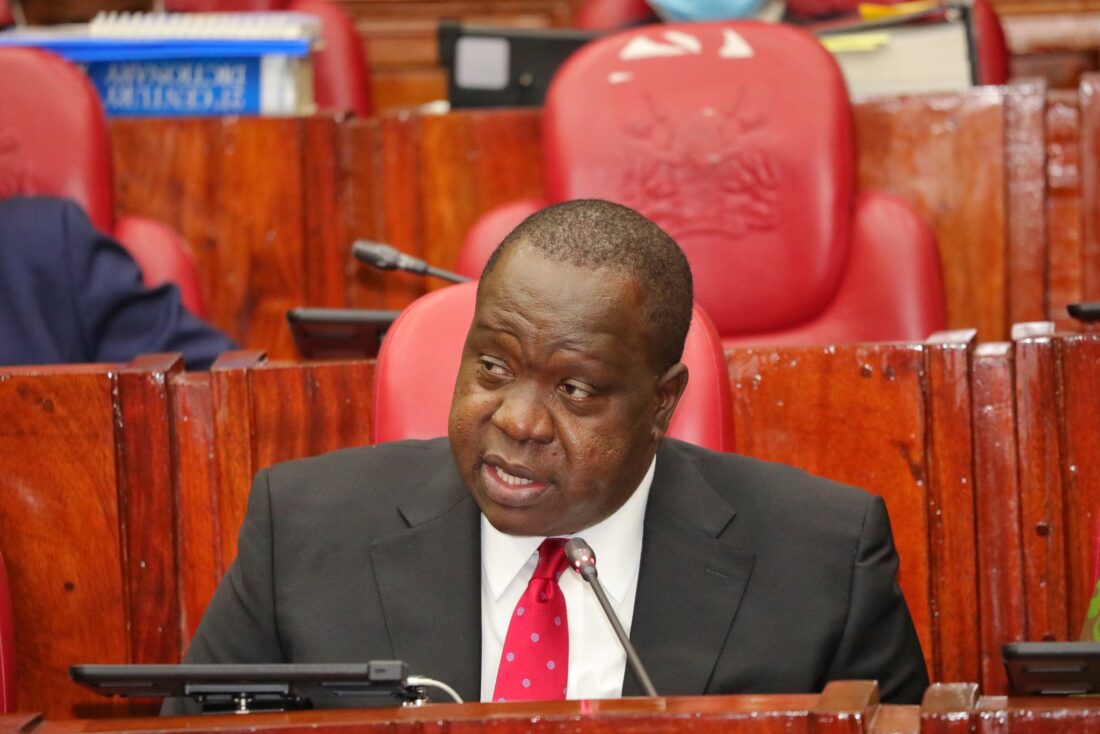