New swarms of locusts to hatch this month, FAO warns 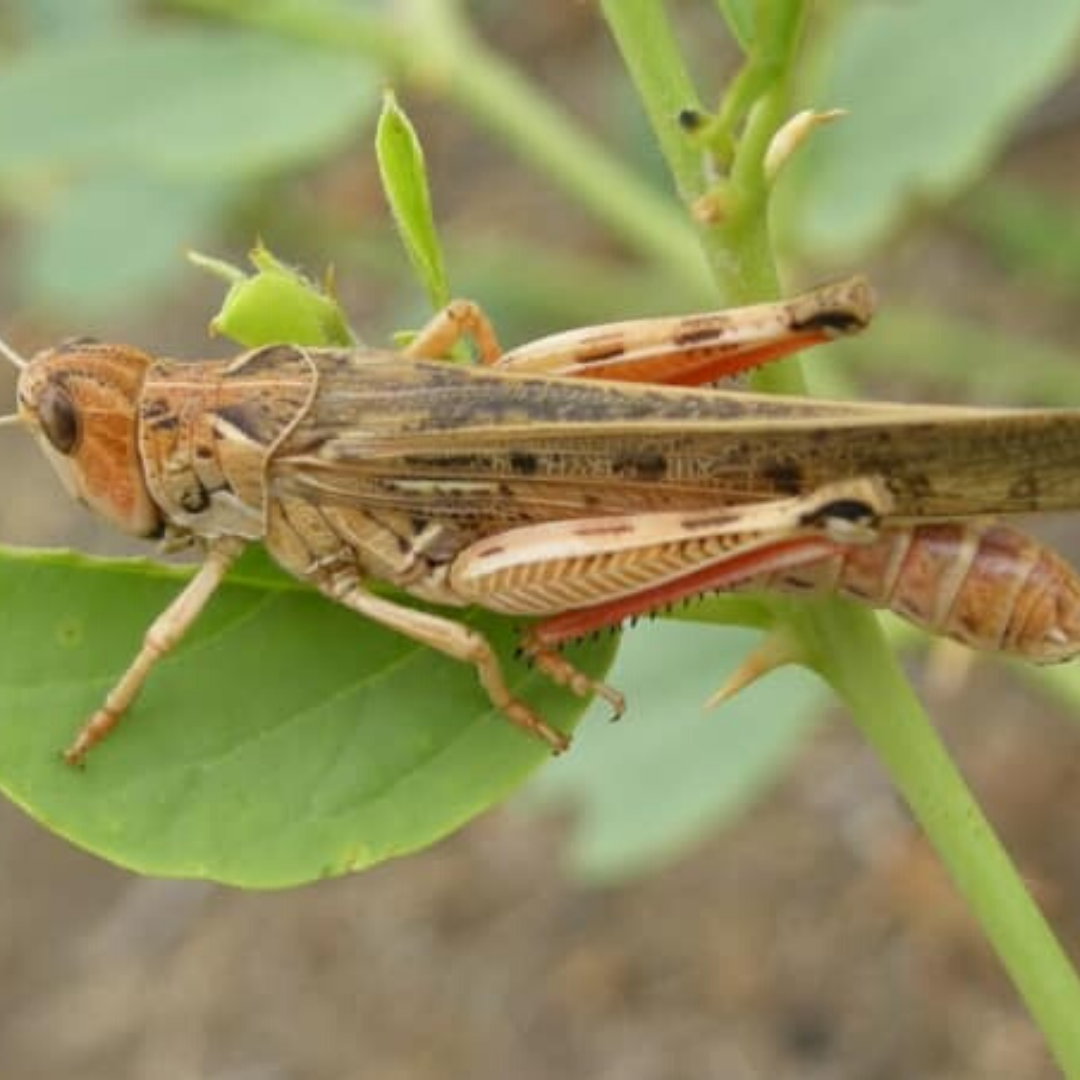 Kenya is staring at a catastrophe on its farm fields that could lead to increased food prices as the Food and Agriculture Organization (FAO) has warned that there will be an upsurge in locust swarms starting February.

FAO’s desert locust information service said a new generation of locusts is expected to hatch in February, with new swarms expected in early April that would coincide with the next season of planting.

It has been two months since Kenya experienced an invasion of desert locusts that has so far spread to 13 counties.

FAO Director-General Qu Dongyu said the desert locust upsurge in the horn of Africa region represented an unprecedented threat to food security and livelihoods and has the potential to become a regional plague that could lead to further suffering and displacement.

Speaking at the UN agency’s Rome headquarters, the FAO boss appealed for urgent funding to tackle the outbreak in order to protect livelihoods and food security.

The global food body said in its latest assessment that the ongoing aerial and ground operations remain insufficient to deal with the current locust swarms.

The organization has already mobilized at least Ksh1.5 billion of the Ksh7.6 billion requested for the five countries but expects the needs will rise amid concern that the outbreak will spread to other countries, in particular, South Sudan and Uganda.

In a swarm of up to 60 kilometres long and 40 kilometres wide, they invaded all the country’s northern counties and some central areas in less than a month, causing substantial damage to crops and livestock deprived of pastureland.

The desert locust is considered the most destructive migratory pest in the world and a small swarm covering one square kilometre can eat the same amount of food in one day, this can be equated to 35,000 people and 20 elephants

According to FAO’s latest update on the desert locust upsurge, the current situation will be further worsened by breeding activity that will produce new locust infestations in Ethiopia, Kenya and Somalia.

The seasonal winds will have shifted to the North, which is likely to allow the newly formed swarms in Kenya to reinvade Ethiopia and Somalia as well as to migrate to new areas of South Sudan and Sudan.

The rise in numbers is causing serious concern about the swarms in Northern Kenya as they are only 200 kilometres from the country’s borders with South Sudan and Uganda. Both countries last experienced locust invasions in 1961.

The locust outbreak is the worst infestation that Kenya had experienced in 70 years and the worst to strike Ethiopia and Somalia for 25 years.