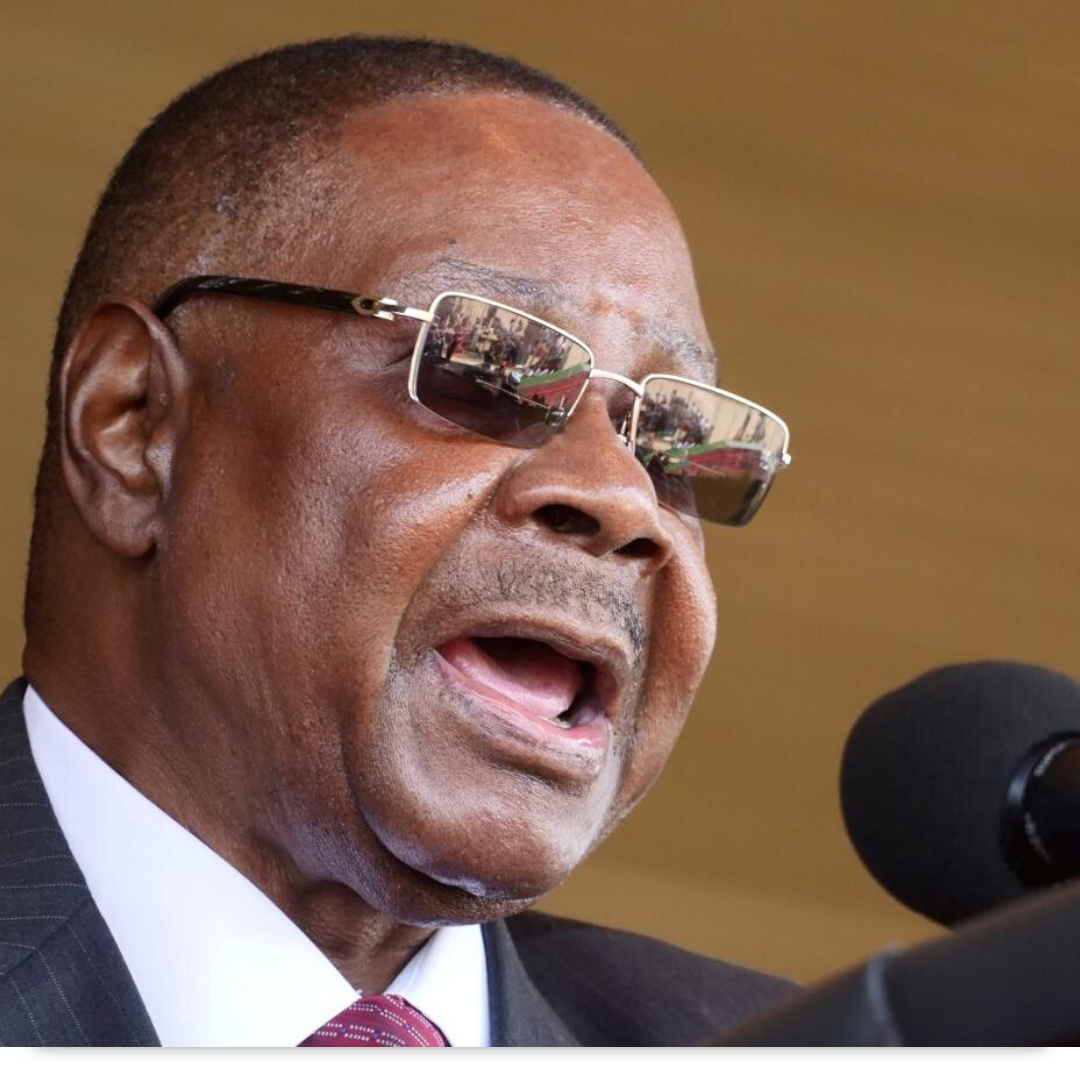 The election last May returned the sitting president to power, leading to deadly confrontations and widespread unrest.

In the ruling which lasted about 10 hours, a panel of five judges ordered a fresh presidential election to be held within 150 days.

“The position of this court is that the widespread use of Tippex greatly undermined the integrity of the elections so much that applying the qualitative approach, the argument by the second respondent (Malawi Electoral Commission) that the valid vote count was not affected and that no monitor came forward to raise a complaint does not matter and this argument is thrown out”, the ruling stated.

The Malawi Electoral Commission (MEC) had declared President Peter Mutharika the narrow winner of the May election with 38 percent of votes, followed by Lazarus Chakwera with 35 percent and former Vice President Saulos Chilima third with 20 percent.

The four other candidates collectively got nearly 6 percent.

Dissatisfied with the outcome, the two contenders petitioned the court to have the results nullified citing several irregularities.

Following the Malawi’s Constitutional Court ruling on Monday, it has enlisted Malawi in an exclusive club of only five countries in the world that have had results of presidential elections nullified, second in Africa.

Kenya became first in Africa in September 2017, in a historic ruling that was delivered by Chief Justice David Maraga placing the country fourth globally to have annulled the election.

Ukraine annulled its presidential elections in 2004 after Victor Yanukovych, who had lost to Victor Yuchchenko after the second round, went to court seeking to annul the results.

A repeat poll was conducted and Yuchchenko once again emerged the winner with 52 per cent of the vote.

In 2010, Yanukovych was able to win the presidency beating Prime Minister Yulia Tymoshenko.

In Maldives, the country’s Supreme Court invalidated the results of 2013 first-round presidential elections pitting former President Mohamed Nasheed and Abdulla Yameen where latter had won. A repeat polled was held and it produced similar results.

In Austria, the Constitutional Court of Austria ordered a repeat vote after ruling that Austria electoral was disregarded in 14 of 117 administrative districts.

In the polls, Alexander Van der Bellen had been declared the winner after beating Norbert Hoffer. They ordered a repeat vote to be conducted in October 2016 but it was postponed to December 2016. 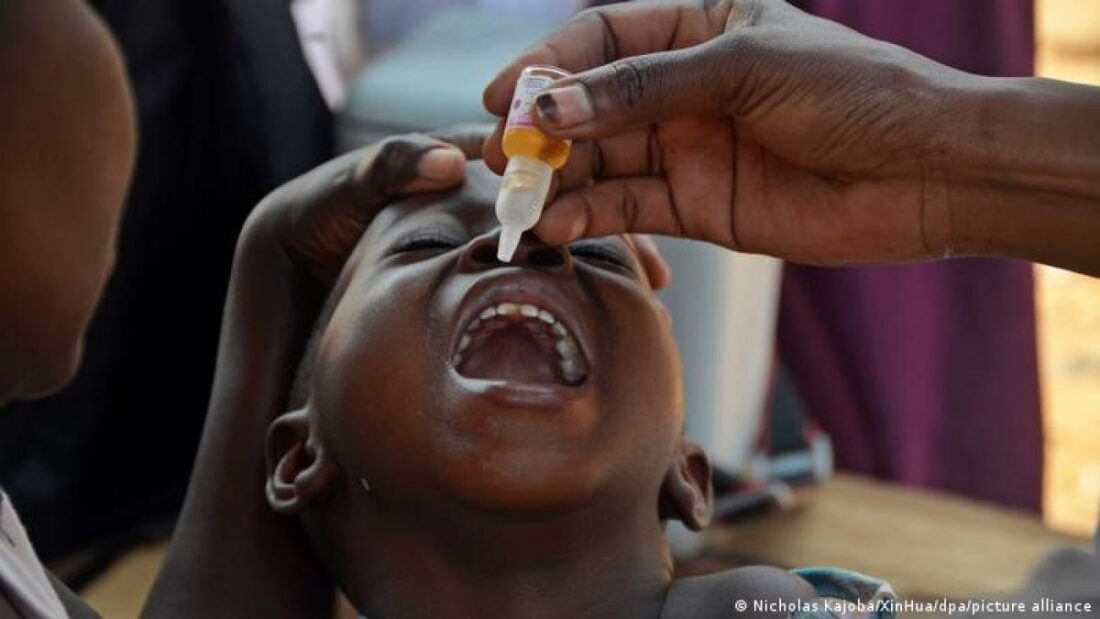 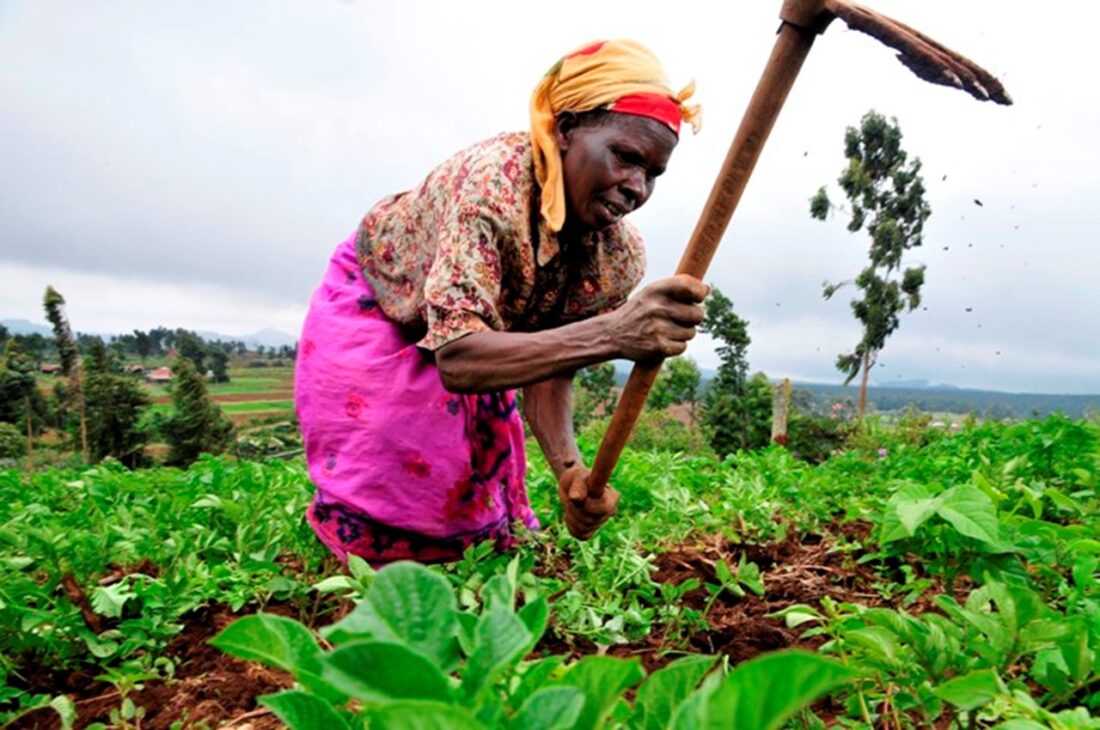