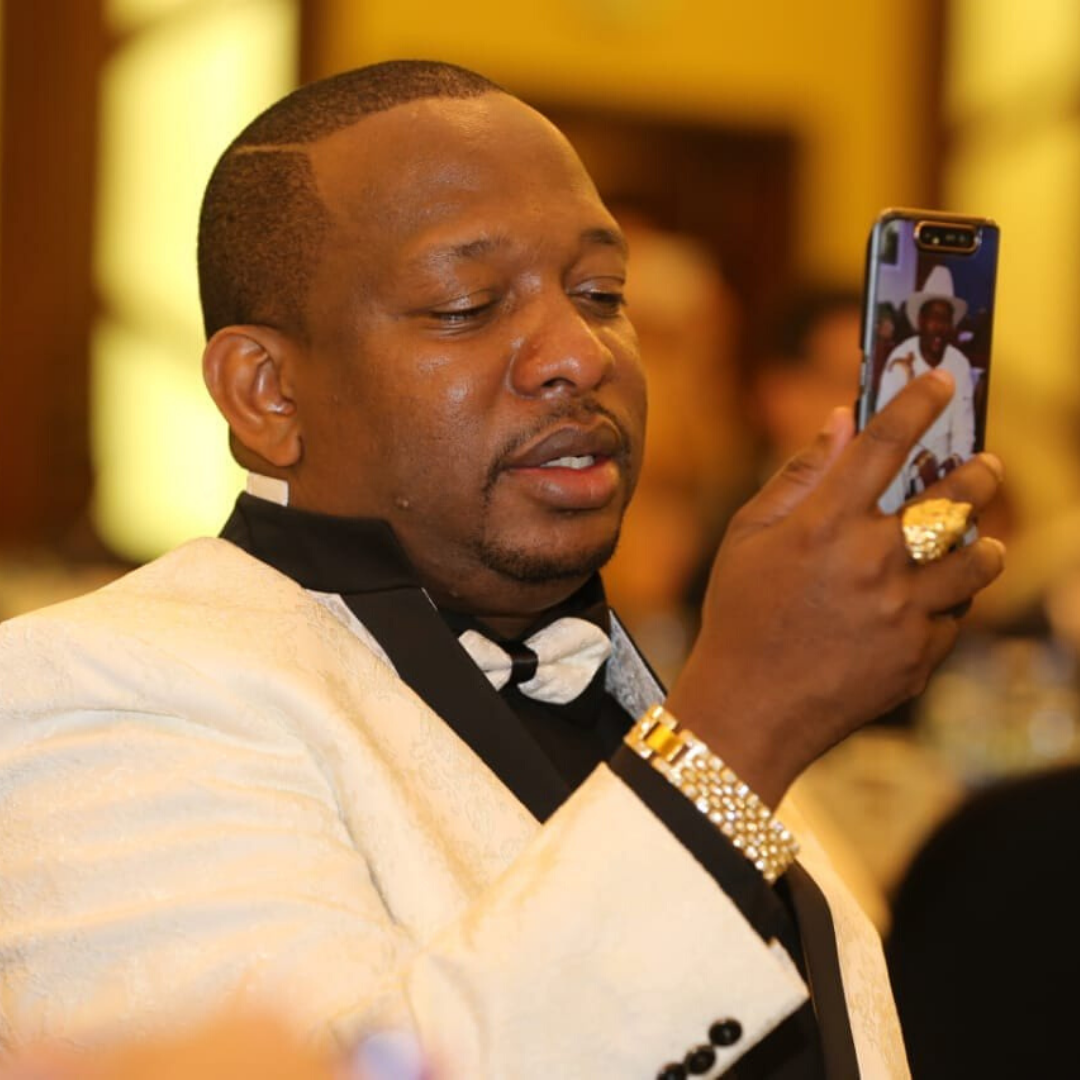 Nairobi Governor Mike Sonko has been reprieved after Chief Magistrate Martha Mutuku ordered for unfreezing of his five bank accounts.

Mutuku said the Assets Recovery Agency failed to approach the court for an extension when the orders expired in December last year.

“The agency was riding on expiry court orders. They should give approached the court for the extension as required by the law upon expiry of the December orders,” she said.

In November last year, the agency asked the court to freeze Governor Sonko’s accounts following claims of suspicious money transactions believed to be proceeds of crime “as a result of theft from Nairobi county government”.

However, Sonko had said he was grounded and could not support himself or his family and was not even able to withdraw his salary as governor.

The Governor and his associates are accused of misappropriating Sh357 millions of public funds. He denied the charges and is currently out on bond.