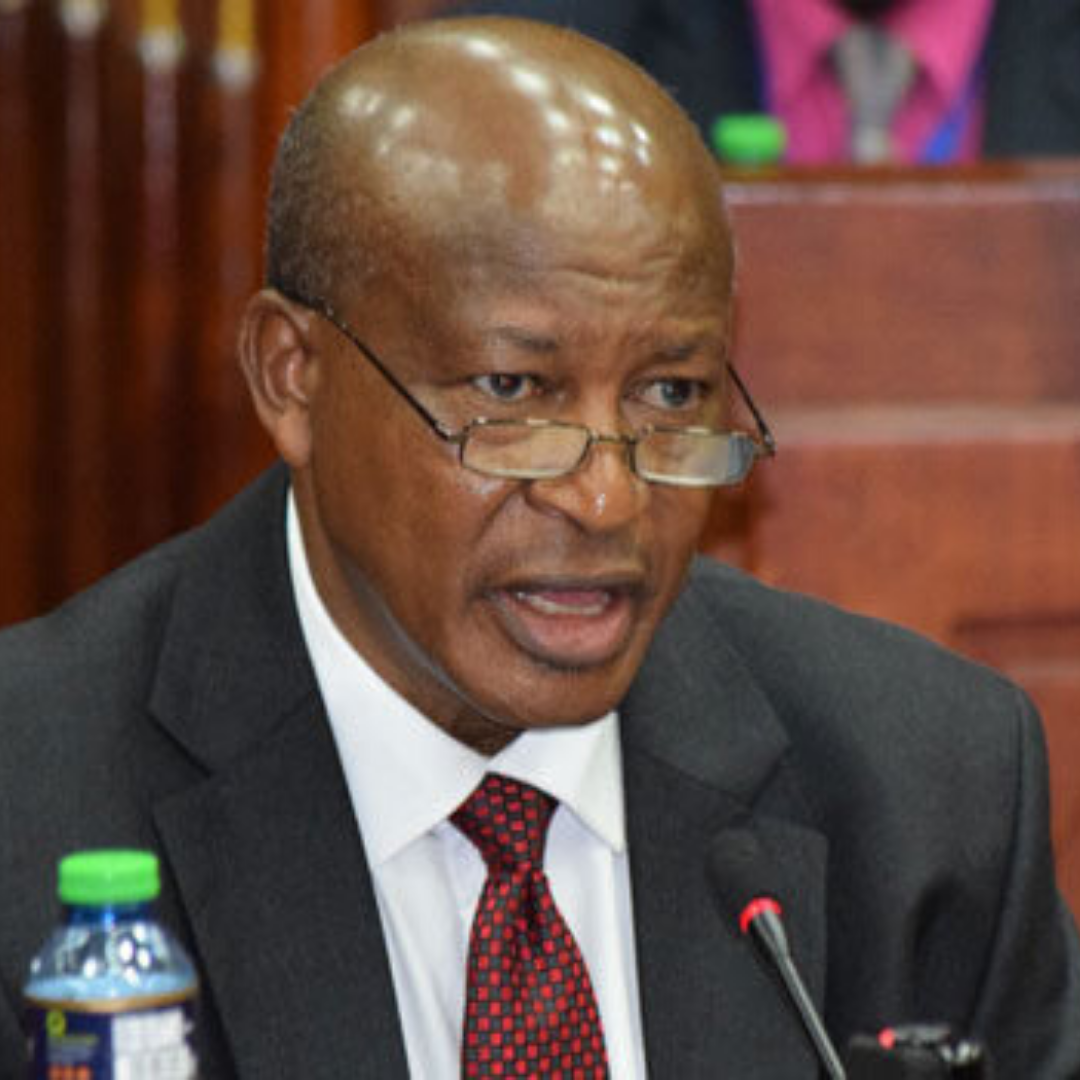 The Attorney General, Paul Kihara on Tuesday formed a national steering committee to oversee the formulation of an Alternate Dispute Resolution (ADR) policy.

The committee will be tasked with proposing appropriate reforms to the legal and institutional framework for alternative dispute resolution as well as ensuring that the national policy on ADR is linked to national and sectoral policies and international best practices.

The move comes in the wake of an outcry by the public to narrow the number of court cases that have continued to pile in courts.

According to the latest annual report on the state of the judiciary and the administration of justice in Kenya, statistics show that close to half of the unresolved cases in Kenyan courts have dragged on for more than three years, with the magistrate courts and high court carrying the biggest load of case backlogs.

By June 2019, the judiciary said half of all cases concluded through alternative dispute resolution methods were settled through the court-annexed mediation, resulting in the release of Ksh7.2 billion that was held in litigation.

It is against the backdrop of the growing success of alternative resolution mechanism programmes that the AG Kihara formed a national steering committee to oversee the formulation of an alternative dispute resolution policy.

The committee, will be chaired by John Ohaga, and will – among other things, propose appropriate reforms to laws and institutions that are required to facilitate alternative dispute resolution.

This is with a view to ensure the national policy on alternative dispute resolution is linked to national and sectoral policies and international best practice.

The 15 member committee will also consider and propose ways of promoting alternative dispute resolution in the public sector amongst entities at both the national level and county level.

It will also be expected to consider the role of non-state actors such as religious organisations, civil society, media and the private sector in alternative dispute resolution.

Steering committee is expected to carry out its work within one hundred and sixty days after formation. 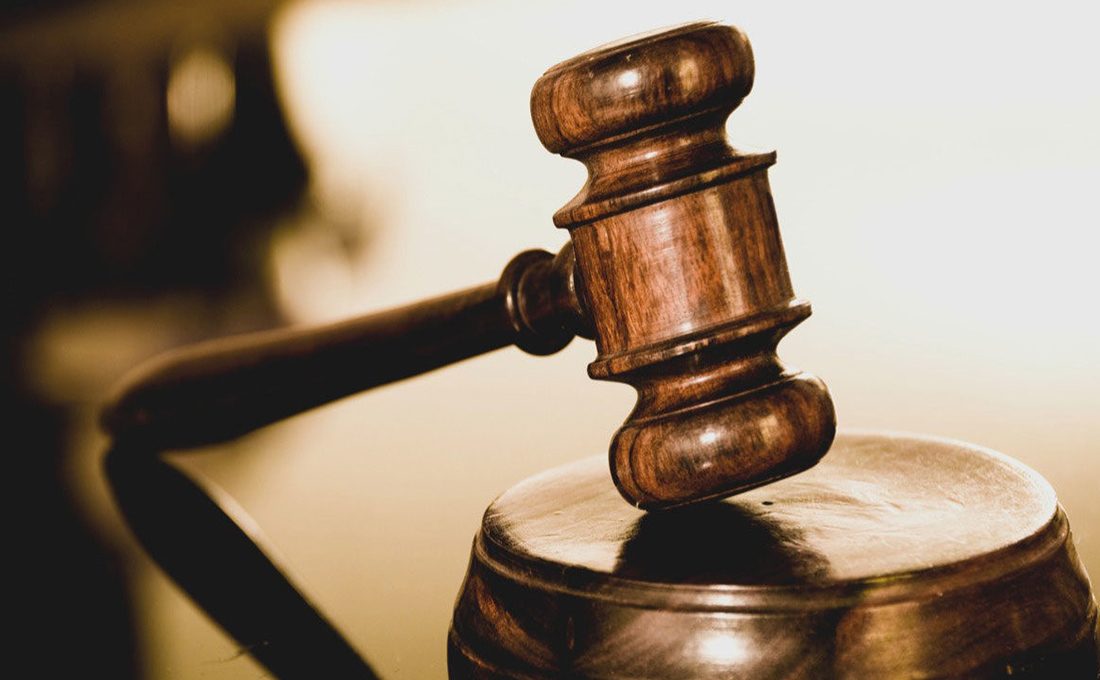 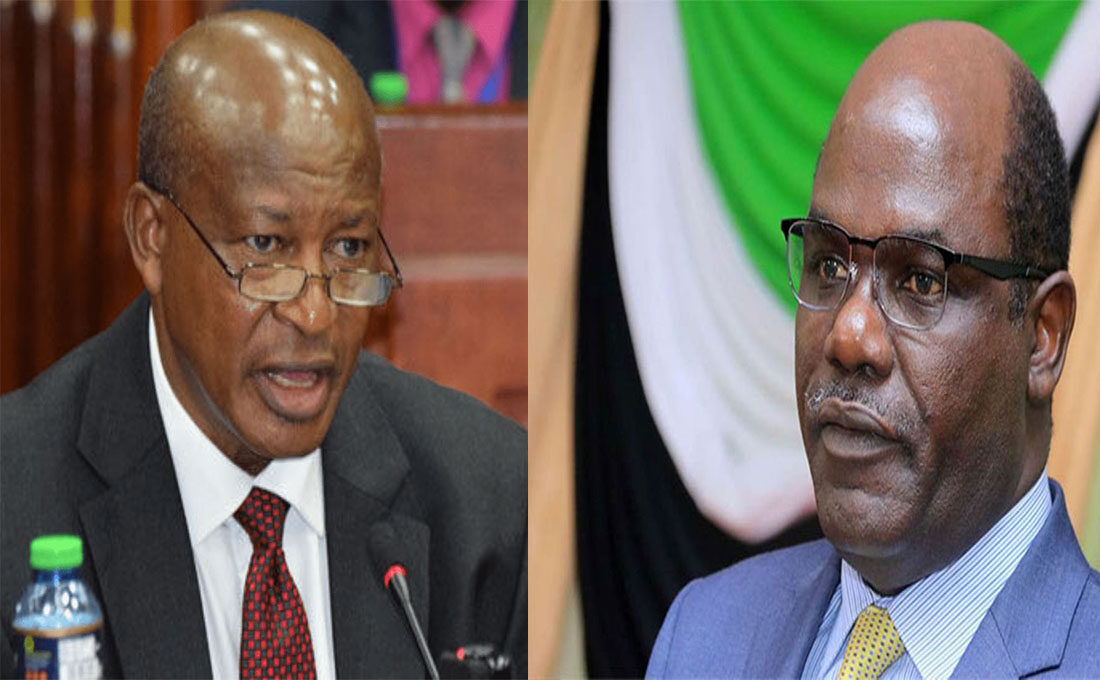