Museveni: I won’t push for trade war with Kenya over impounded milk product 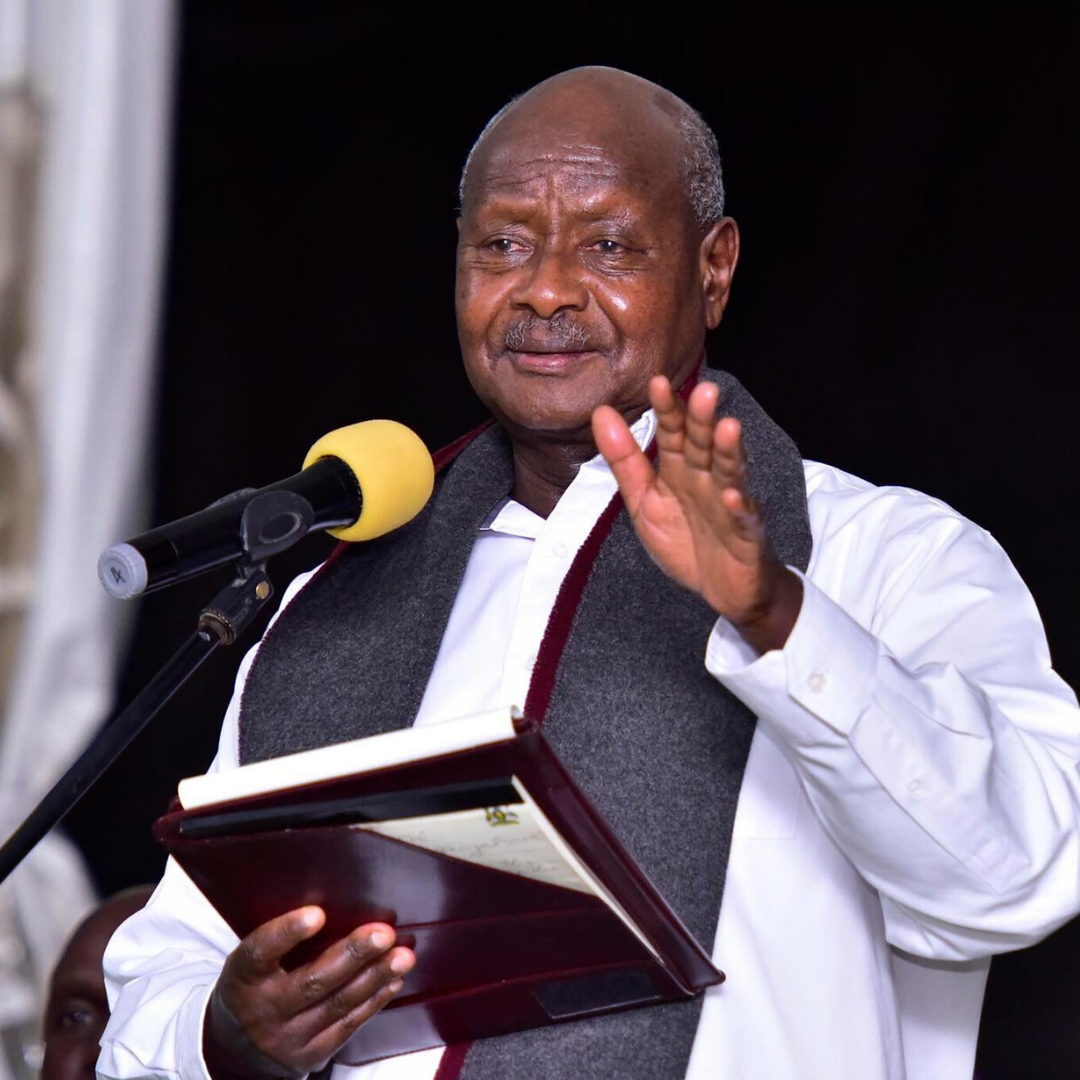 Uganda has said it will not be swayed into a retaliatory move on Kenya’s goods following a milk consignment worth millions of shillings that was confiscated due to quality concerns in January.

Uganda’s President Yoweri Museveni said Uganda was not going to hit back at Kenya’s move, settling clouds of fear that Kampala would escalate the issue to a trade brawl with restrictions on Kenyan goods.

President Museveni spoke contrary to a plan by his Foreign Affairs minister and other Ugandan State officials to impose barriers on Kenyan exports after Kenya Bureau of Standards (KEBS) and Kenya Revenue Authority (KRA) nabbed 19 truckloads of Lato milk.

Kampala had sent a protest note to Nairobi demanding the immediate release of the consignments seized by Kenyan officials on alleged quality concerns.

“I saw people say retaliate; I will not accept because President Kenyatta is a very friendly person, very clear-headed on business because he is a businessman himself. He’s also very clear-headed on African issues,” Mr Museveni was quoted saying by the Daily Monitor newspaper.

President Museveni pointed out that the countries in the region should do away with trade restrictions as it impacts negatively on integration.

On January 20, 2020, Uganda sent a protest note to Kenya demanding the release of consignments of milk seized by Kenyan authorities on alleged quality concerns.

The Ugandan Ministry of Foreign Affairs said the seizures by Kenyan authorities on January 2, had caused “heavy financial losses to the company”.

Goods worth over Ksh36 million ($360,000) were confiscated, due to fears that they were contraband, counterfeit and substandard the Ugandan ministry said in a documents released by Ugandan government spokesman Ofwono Opondo.

“This has resulted not only into confiscation of 54,310 kilos of powder milk valued at $203,630 and 262,632 litres of UHT milk valued at $157,106 but also have witnessed a sustained negative campaign against Uganda’s milk and milk products, contravening the principle of good neighbourliness and Kenya’s obligations under the Treaty Establishing the East African Community, Customs Union Protocol and Common Market Protocol and the WTO Trade Facilitation Agreement,” the protest note read in part. 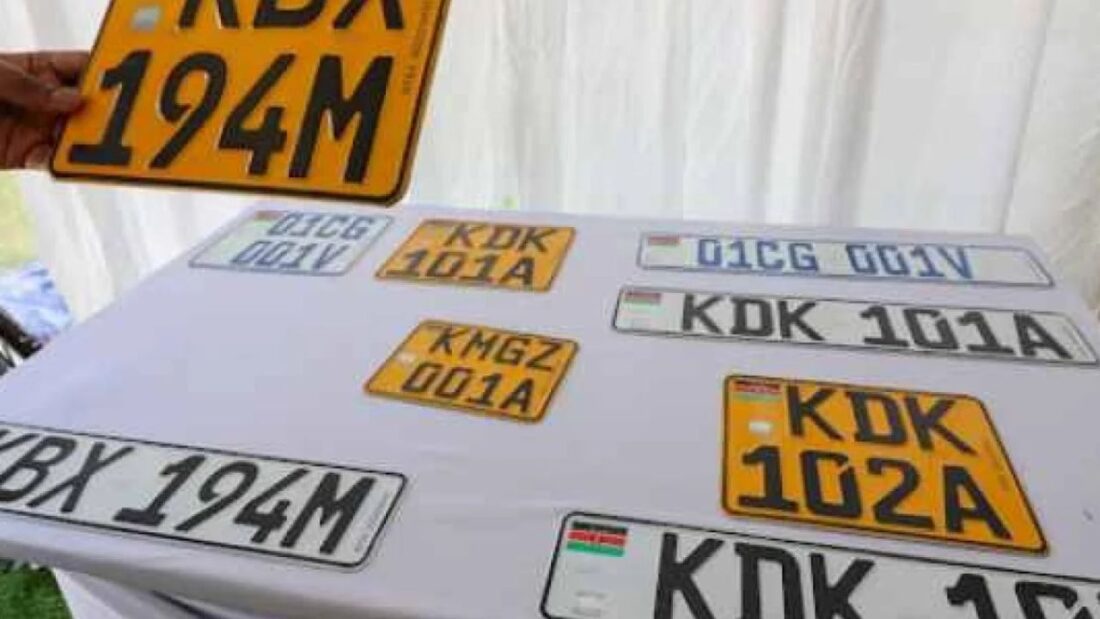