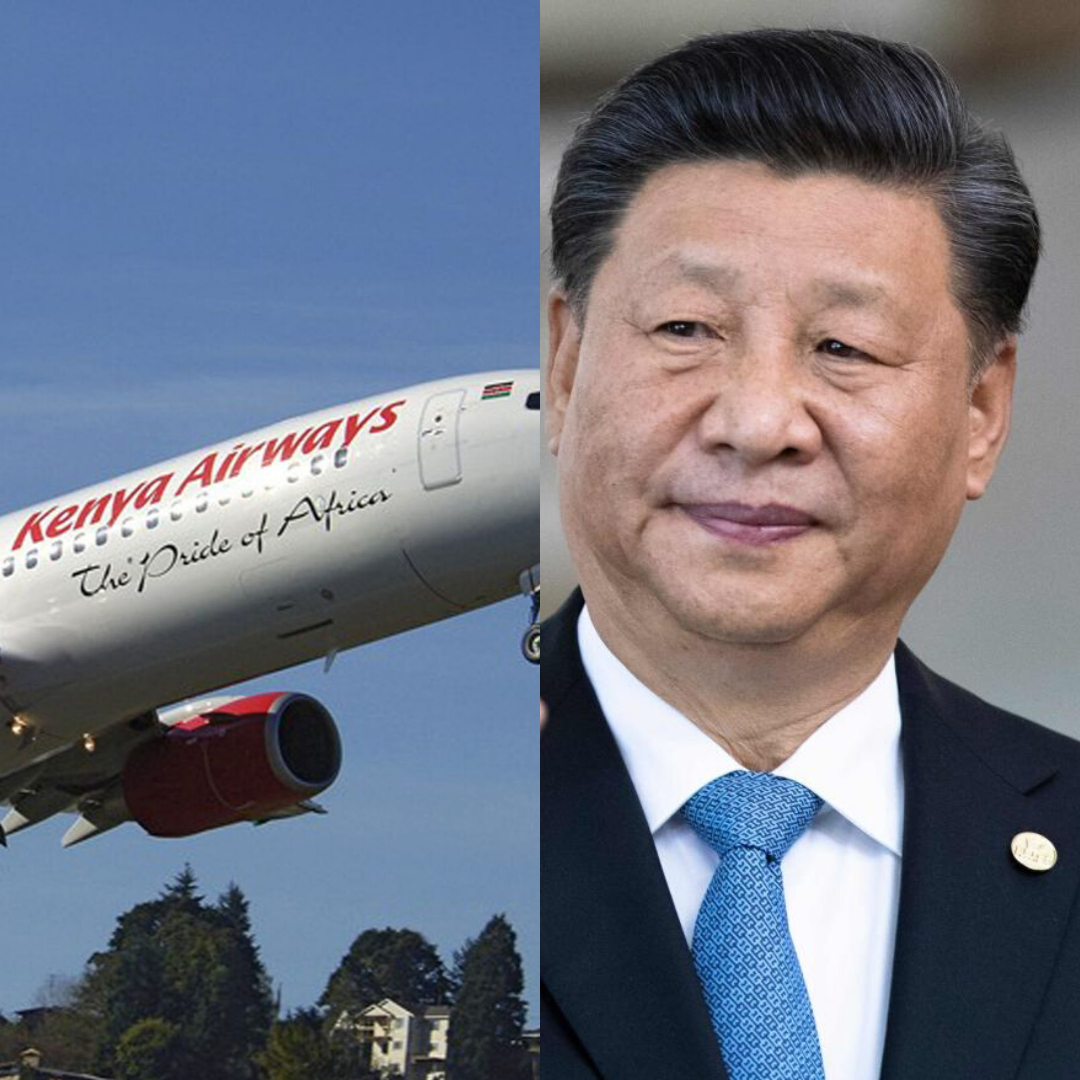 Following the deadly coronavirus outbreak that has continued to spread across the globe, leaving more than 200 people dead with over 10,000 affected, Airlines have now resolved to cancel flights to China where the virus originated.

Some decisions come after and before the World Health Organization declared an emergency over the virus but said it “does not recommend and actually opposes any restrictions” on travel and trade to China partly because it could disrupt needed aid.

China has since advised its citizens to postpone trips abroad and cancelled overseas group tours, while several countries have urged their citizens to avoid travel to China.

Below is an outline of Countries which have curbed their flights to some cities in China;

Kenya Airways has suspended all of its flights to Guangzhou in China, the suspension is indefinite until further notice.

EgyptAir said Thursday it was suspending flights to Hangzhou

The airline said Thursday it was suspending its once-weekly flight between Antananarivo and Guangzhou during February, its only direct connection with China.

The Myanmar-based airline said it will halt flights to the southern Chinese city of Guangzhou from February 1.

Iberia announced the suspension of its flight to Shanghai

Kazakhstan says it will halt all transport links with China

US carrier United Airlines has said it will trim its services to China from the United States in light of reduced demand in the wake of a US travel warning urging Americans to reconsider non-essential travel.

Russia’s Urals Airlines, which had already suspended flights to several destinations in China, said Wednesday it was cutting some services to Europe popular with Chinese tourists,

SAS has announced it is halting direct flights to Beijing and Shanghai from Friday until February 9.