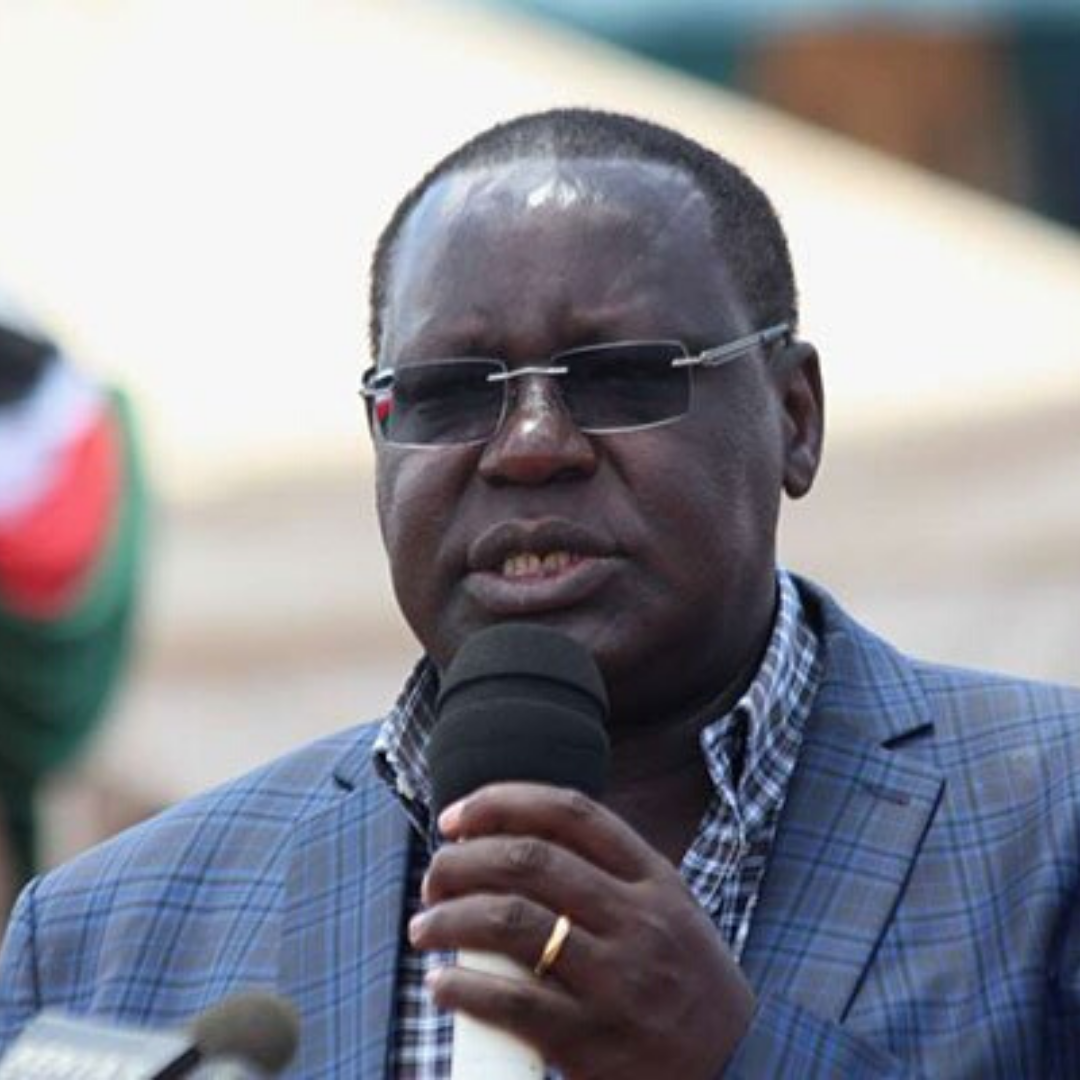 James Nyoro has been sworn in as the new Kiambu County Governor.

Nyoro was sworn in on Friday, January 31 by Justice John Onyiego and in the presence of Kiambu Chief Magistrate Patricia Gichohi. Onyiego had on Thursday failed to carry out the exercise due to procedural steps that had not been followed.

The exercise took place after the impeached Kiambu Governor Ferdinand Waititu moved to court to stop the swearing-in ceremony but dealt a blow after the High Court declined to issue orders stopping the ceremony.

In his ruling, Justice Weldon Korir stated that granting such orders would be overstepping the court’s mandate.

“The act of a judge swearing-in of a governor is deemed to be a judicial function. This court will be overstepping its mandate by ordering the judge not to proceed with the swearing-in. In the circumstances, an order cannot be issued,” said Justice Korir.

Troubled Waititu was kicked out of office by the Senate on January 29 on three charges: Gross Violation of the Constitution & Public Finance Management Act; Crimes Under the National Law; and Gross Misconduct/Abuse of Office.

Governor Nyoro’s predecessor becomes the first Governor in the history of Kenya to be removed from office. 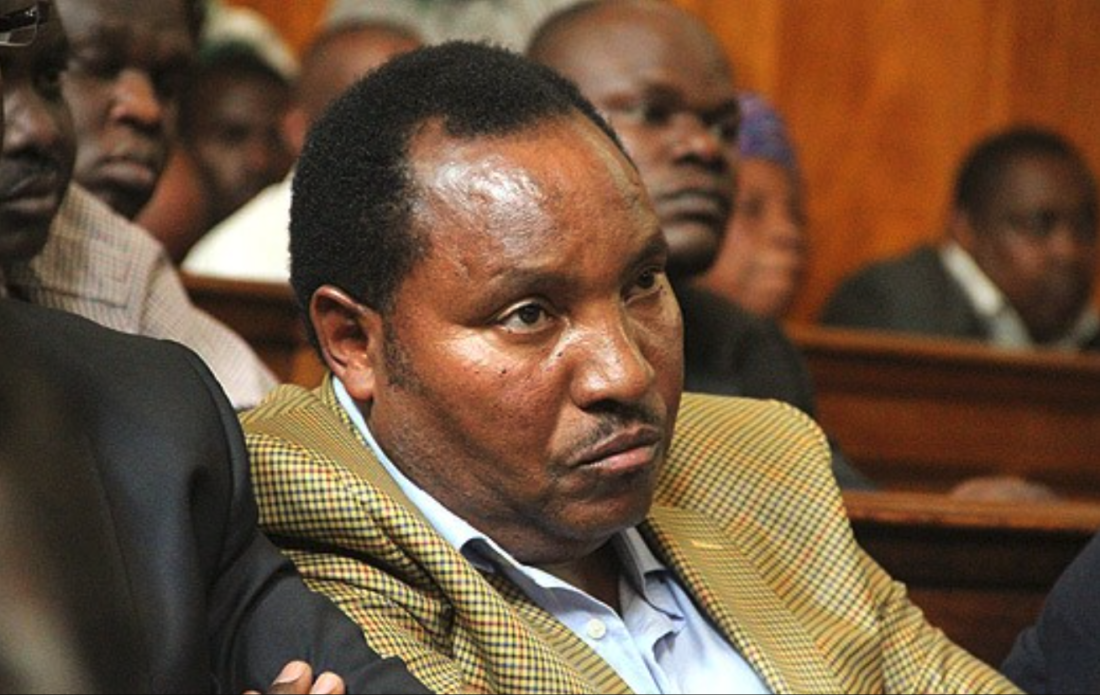 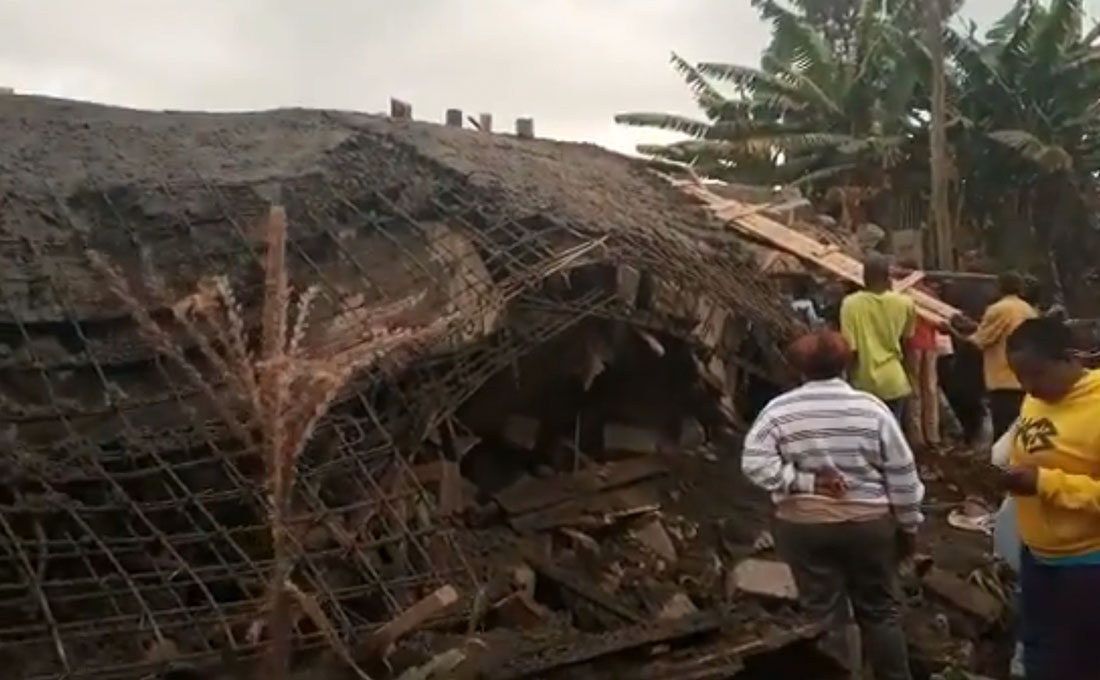