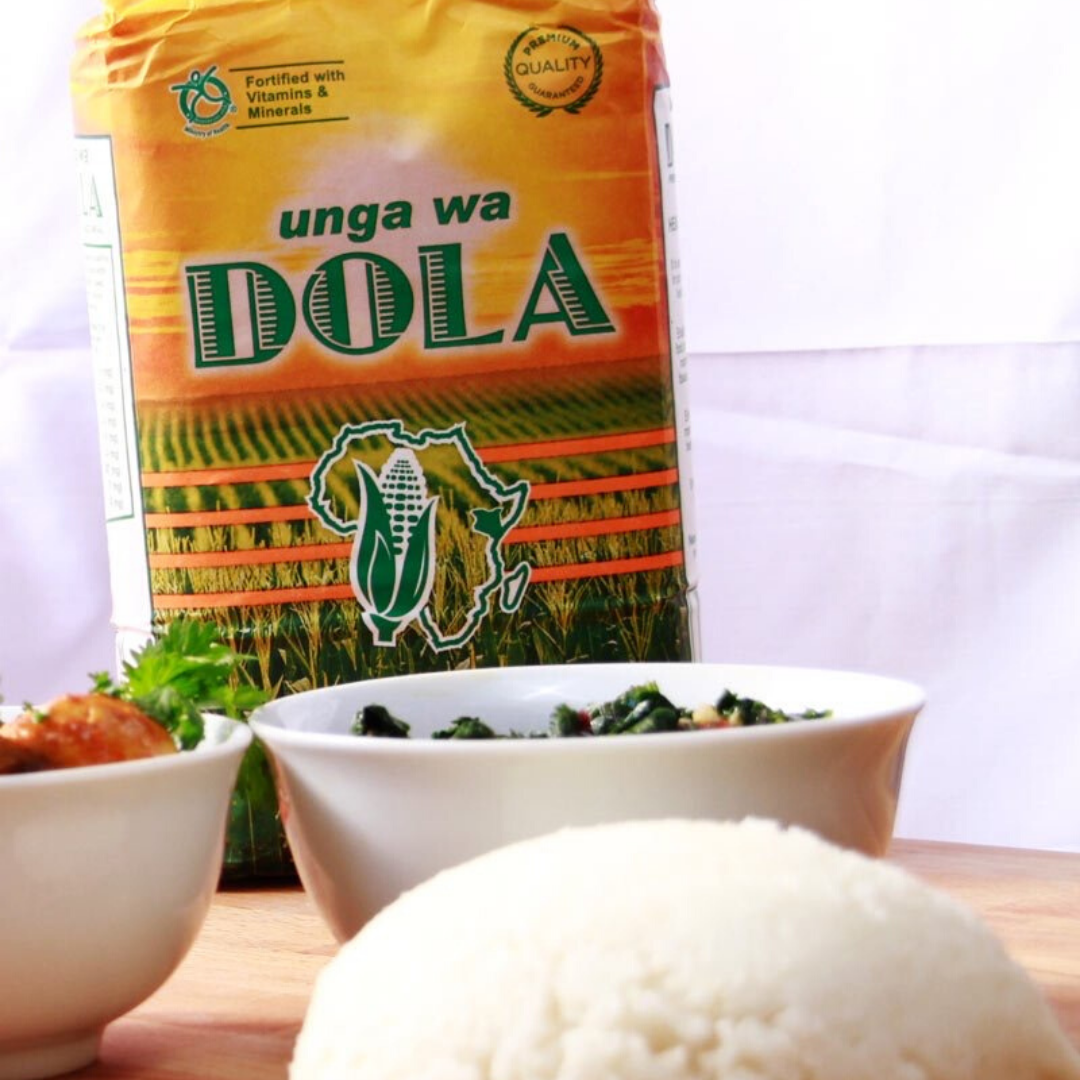 The Kenya Bureau of Standards has ordered the withdrawal of 17 brands of maize meal from the market due to high level of aflatoxin.

KEBS said the brands which include Dola, African King and Mlo were unfit for human consumption.

Other 14 maize meal brands that were ordered to be removed from shelves include;

The government has ordered for the immediate withdrawal of the maize meal brands from retail outlets failure to which they could lead to legal action.

In November 2019, Dola and Kifaru were among the maize meal products which were ordered to clear their products from retail market after the government cited a high level of aflatoxin in the product.

“Following continued market surveillance as well as multiple public reports, KEBS has noted that some brands of maize meal products (Unga wa Ugali) offered for sale do not meet the requirements of Kenya Standards.” Said KEBS.

But the ban on permits was later lifted after KEBS affirmed that they had met required quality standards.