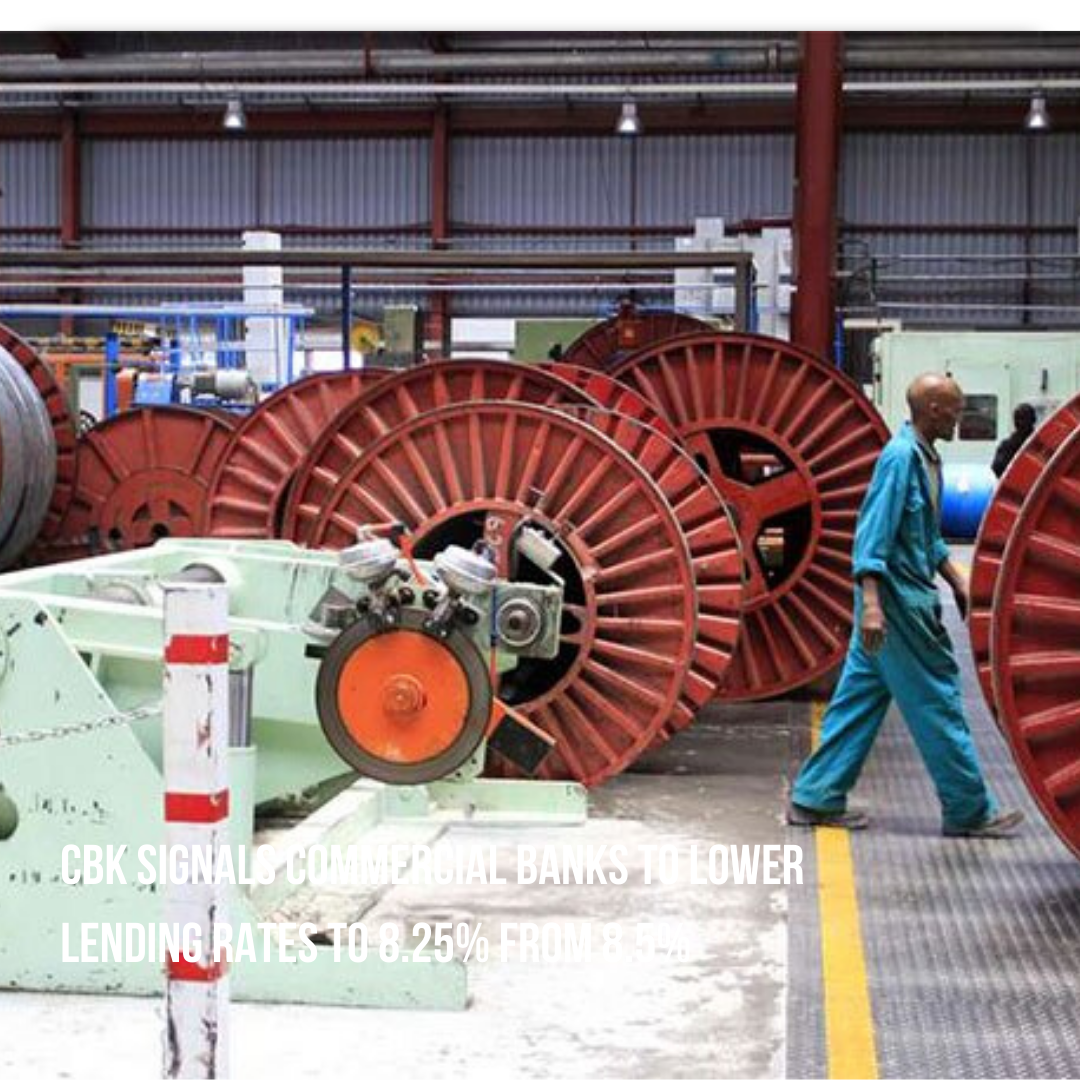 Through its lawyers, Robson Harris and company advocates, the bank issued a public notice indicating the petition will be mentioned in court on February 4.

EA Cables is part of a group of companies owned by investment firm TransCentury which have struggled to pay various creditors including bondholders and banks.

The cable manufacturer’s biggest lenders, the Kenyan and Tanzanian branches of Standard Bank Plc, last year agreed to take a haircut on Kshh1.56 billion and were paid Kshh1.6 billion as final settlement.

The company took new loans from Equity Bank and used the amounts to pay off StanChart. It disclosed negotiations with Equity Bank to also settle the remaining claims by SBM Kshh285 million and Ecobank Kenya Kshh161 million.

SBM’s move now suggests that the manufacturer of the cables has been unable to restructure the remaining loans.

“Notice is hereby given that a creditor’s petition for the liquidation of the above-mentioned company (EA Cables) by the High Court was on December 9, 2019, presented to the said court by SBM Bank (Kenya) Limited,” reads part of the notice by the lender.

In 2018, E.A cables recorded a 32 percent drop in its sales revenue to Ksh1.3 billion, deepening its pretax loss to Ksh560 million.

By December 2018, the company’s liabilities stood at Ksh4.4 billion, four times its current assets which stood at Ksh1.1 billion. 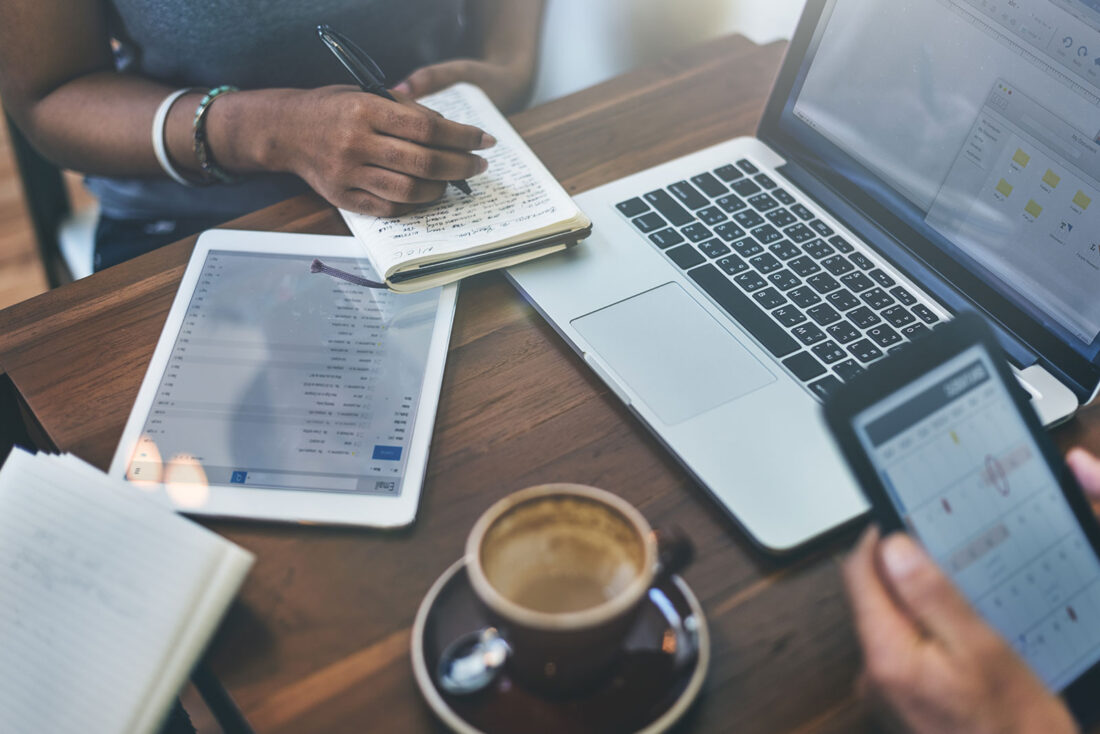 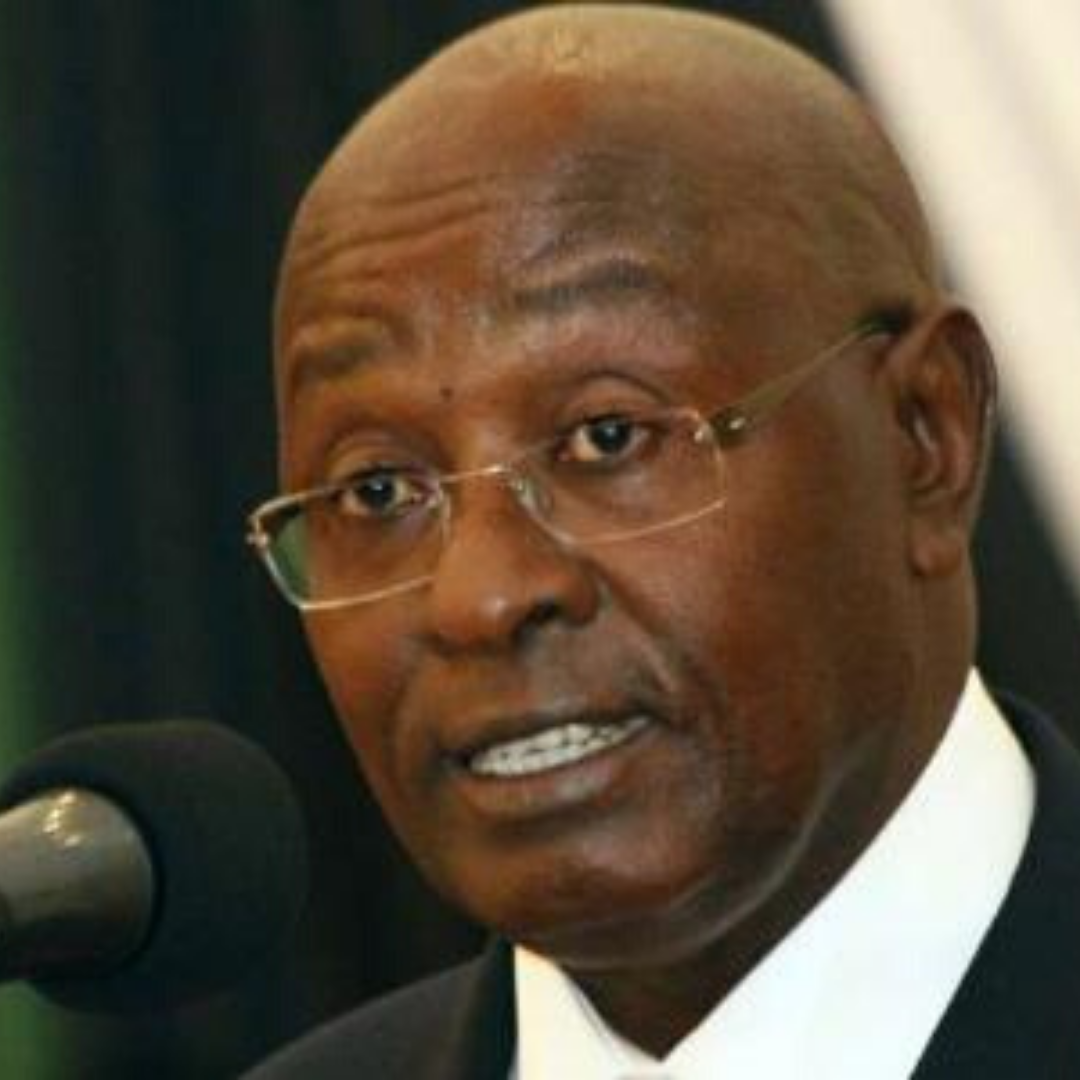