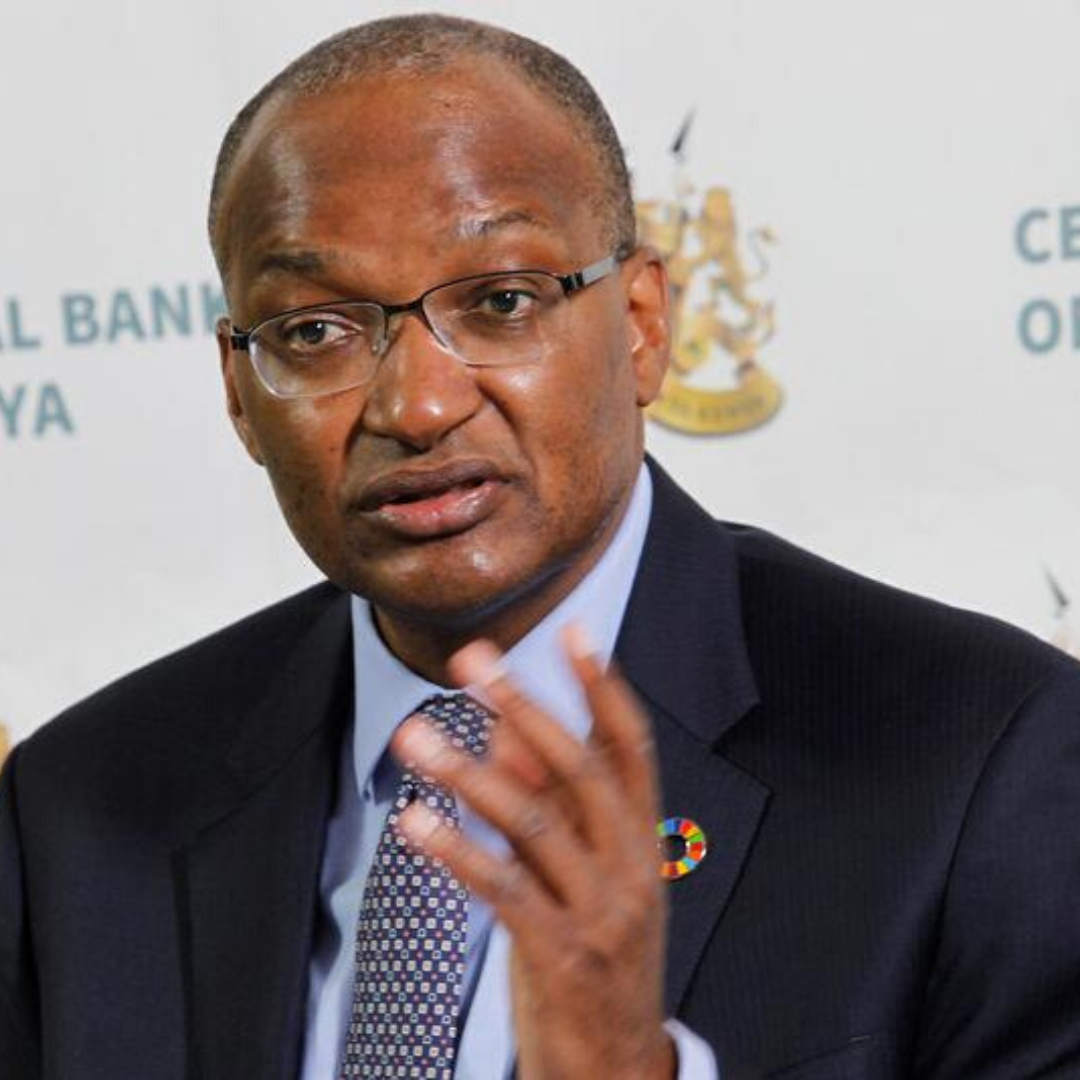 Hope for cheaper loans to Kenyans received a further boost on Monday when Central Bank of Kenya’s (CBK) Monetary Policy Committee (MPC) lowered the lending rate to 8.25 percent from 8.50 percent.

This is the second consecutive time the benchmark lending rate has been lowered since the removal of interest rate cap took effect last year.

The MPC arrived at the decision during its first sitting of the year against a backdrop of potential risks to food supply and increased global uncertainties.

The decision was reached on the back of month-on-month overall inflation remaining within the target range in November and December 2019.

According to the figures, inflation stood at 5.8 percent in December compared to 5.6 percent in November.

It was mainly attributed to the temporary effects of increase in food prices and transport costs during the festive.

The monetary policy committee expressed optimism that the overall inflation is expected to remain within the target range in the near term due to lower prices of fast-growing food items, continuing rains, and lower electricity prices.

The foreign exchange market also remained relatively stable, supported by the narrowing of the current account deficit and balanced flows.

Current account deficit narrowed to an estimated 4.6% of Gros Domestic Product (GDP) in 2019 from 5.0 in 2018 against a backdrop of lower imports of SGR-related equipment, resilient diaspora remittances and strong receipts from transport and tourism services.

The current account deficit is expected to remain stable at 4.7% of the GDP in 2020.

Banking sector in the country also remained stable and resilient according to the report and average commercial banks ‘liquidity and capital adequacy ratios stood at 49.7 percent and 18.8 percent respectively in December 2019.

The ratio of gross non-performing loans to gross loans declined further to 12.0% in December from 12.3% in October 2019.

Private sector credit equally grew by 7.1 percent in the 12 months to December 2019 attributed to growth in some sectors such as manufacturing which grew by 9.2 percent, trade 8.9 percent, transport and communication 8.1 percent and consumer durables 26 percent.

Growth in private sector credit particularly to micro, small and medium-sized enterprises (MSMEs) is expected to increase gradually due to the deployment of innovative MSME credit products, the repeal of interest rate caps and the continued easing of credit risk.

This was the second sitting by the central bank of Kenya following the repeal of the interest rate cap late last year.