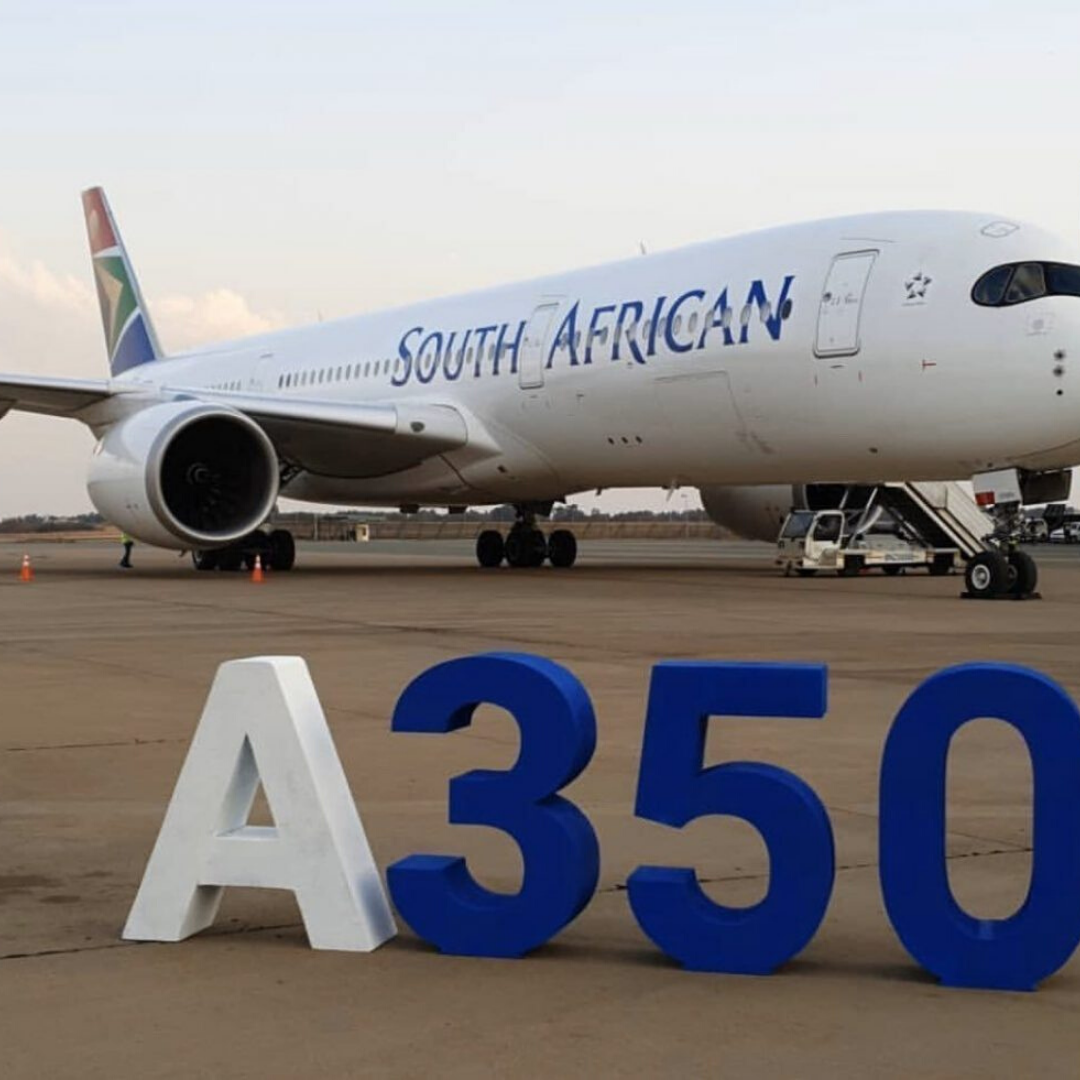 South African Airways (SAA) has cancelled some domestic flights between its Johannesburg hub and Cape Town and Durban, and some international flights to Munich, the state airline said on Tuesday, as it fights for its survival.

“These cancellations represent a responsible strategy to conserve cash and optimise the airline’s position,” SAA said in a statement, as reported by Reuters.

“SAA will be reviewing further possible flight schedule amendments over the coming days.”

SAA said flight cancellations on the domestic and Munich routes were planned until Friday.

A booking system used by travel agents showed that 19 SAA flights had been cancelled so far, according to a representative of a local travel agent.

The airline’s business rescue practitioners held talks with the government at the weekend to try to find a solution on the promised funding, but failed to reach a breakthrough.

On Sunday, the public enterprises ministry said it was still talking with the National Treasury to raise funds for SAA.

Last week, a senior trade union official said SAA might have to suspend some flights and delay salary payments if the government didn’t come up with a plan to provide the 2 billion rand soon. 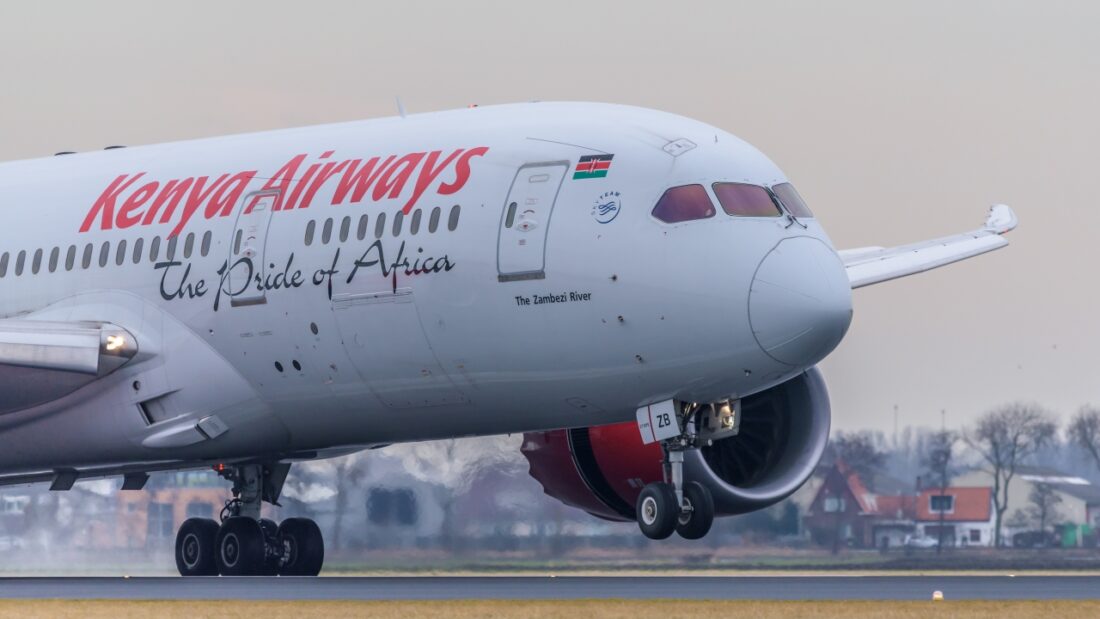 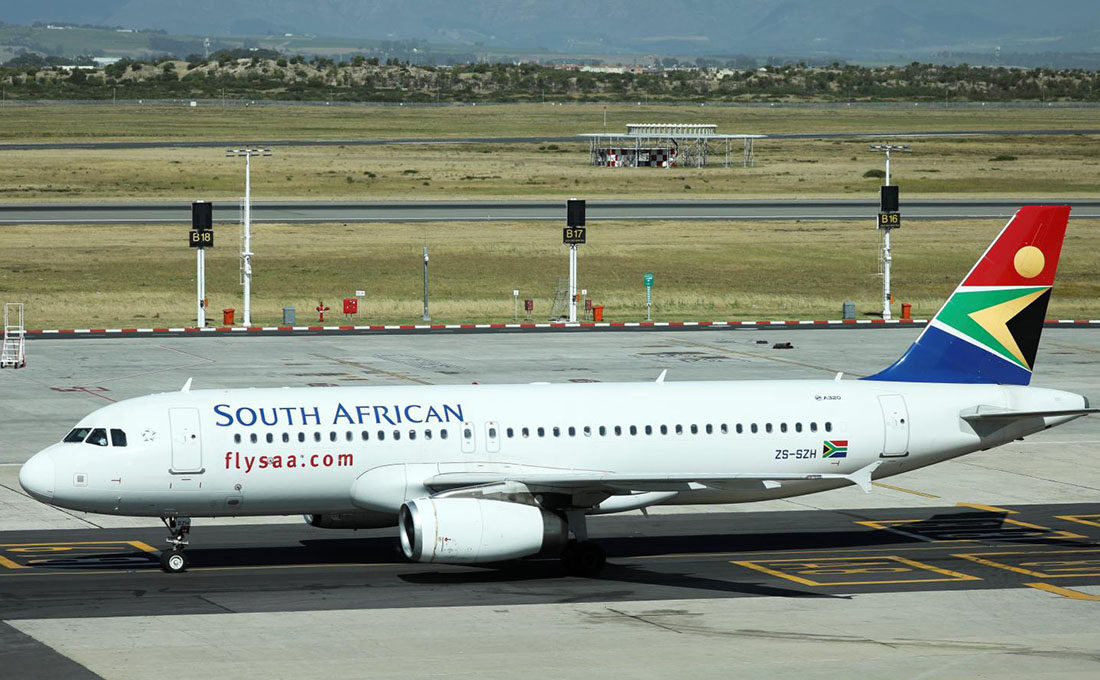