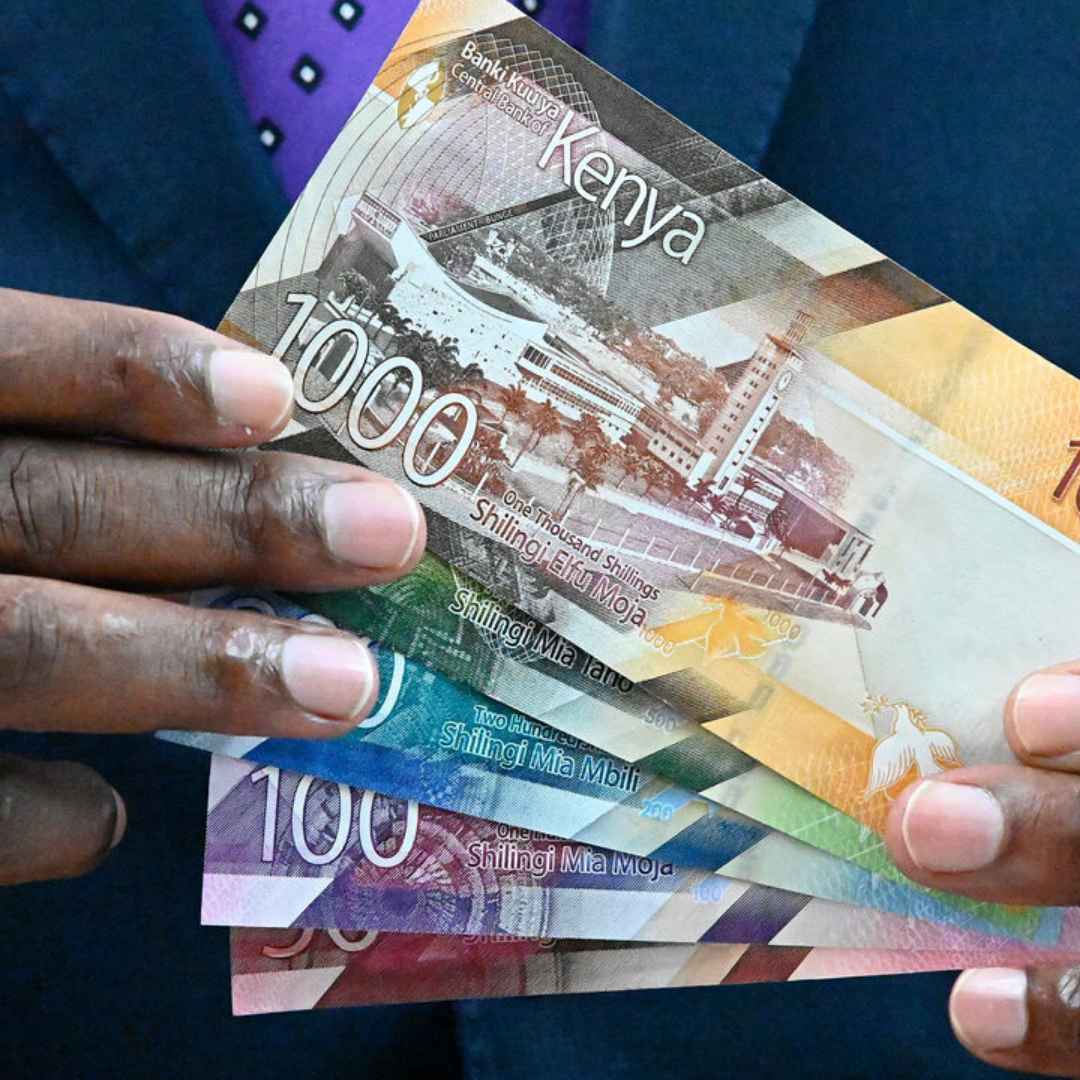 International Monetary Fund has said that Kenya uses almost half of its revenues collected to pay loans.

The multilateral fund agency said the condition is similar to countries in the world who risk debt distress.

“General government debt has risen to 57 percent of GDP, which is the highest in the EAC (East African Community) region, except for Burundi. This has led the debt servicing to revenue ratio to more than double since 2011 and the ratio is projected to reach 40 percent in 2019, a level typically only associated with countries at high risk of debt distress,” the IMF said.

Data from the IMF shows that Kenya needs to pay Sh441 billion in loan interest this year alone. The amount will rise to Sh475.9 billion next year, before rising to a high of Sh483 billion by 2022. This will be paid through collected revenue.

The country will spend another Sh255 billion to repay principal loans this year, and this will rise to Sh320 billion next year and Sh378 billion in 2022.

The Treasury has been undertaking reforms that include a new debt policy that is seeking to raise transparency in debt auction, cancel loans on stalled projects, vet all loan deals and limit commercial loans to profitable projects. Social projects will only be funded by concessional loans.

Kenya’s annual budget has been on a steady rise having nearly tripled over the last seven years from slightly over Ksh1 trillion to Ksh3 trillion as at June 2019.

The country’s budget deficit has been widening from a low of 4.5 percent of the country’s Gross Domestic Product (GDP) to the current level of 6.7 percent of GDP.

According to Cabinet Secretary for National Treasury Ukur Yatani, this year’s budget will be radically different.

“We have previously had big budgets and the proceeding has to be bigger than the last this must stop we will cut our coat according to our size,” said Yatani.

Removal of the interest rate cap means government will have to pay more interest on the local debt, especially since banks have the options to lend to the private sector.

The World Bank warned that 43 percent of the Sh2.87 trillion public debt owed to local investors will mature in September this year, increasing the pressure and cost to refinance.

Kenya changed the law last year, which had prescribed the country should borrow only half of its gross domestic product to a limit that now allows the Treasury to borrow up to Sh9 trillion  or almost 100 per cent of the current GDP.