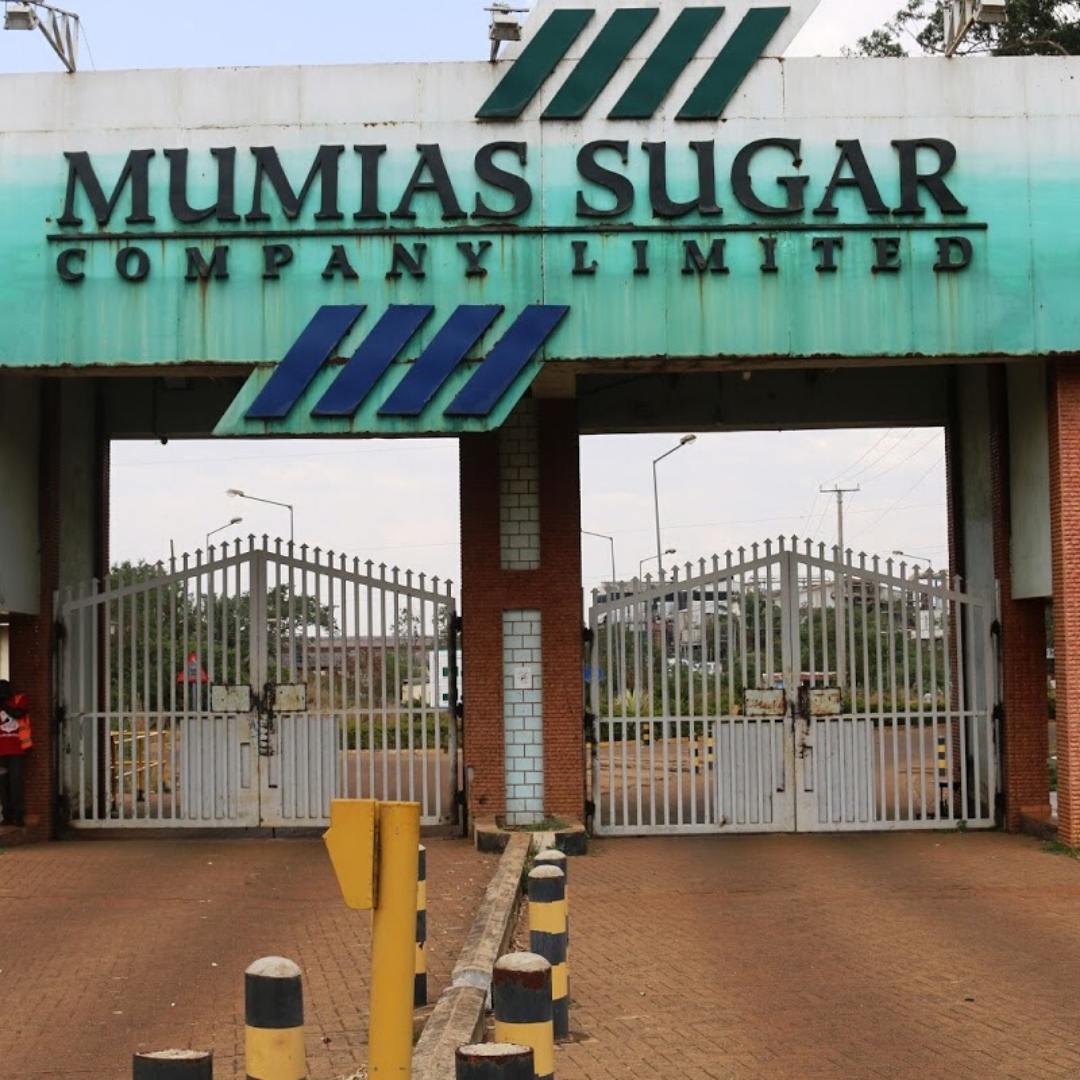 Mumias Sugar Company which has been in receivership is expected to resume operations on Monday with the production of ethanol.

This after the Kenya Power Limited Company (KPLC) reconnected power supply to the factory.

The company management has now marked January 20, as the date of resuming operations that would include ethanol production before the resumption of sugar production later in the year.

On Thursday the company management led by Francis Wabuke (acting general manager) toured the ethanol distiller unit at the factory in a routine checkup.

The miller was placed under receivership by the Kenya Commercial Bank (KCB) and Ponangipalli Venketa Ramana Rao appointed as the receiver-manager.

Wabuke said the restart is fully funded by the lender who aims at recovering its debt through the sale of products from the miller.

“The miller is set to start ethanol production by January 20, as we have finished up all the maintenance and procured enough bagasse and molasses,” said Wabuke.

For the last few days, the factory has been going through routine maintenance and repairs and the management has purchased raw materials like bagasse and molasses to be used for ethanol production.

The management has also negotiated with KPLC to ensure that power is constantly supplied during the operation.

“We have seen a team from Kenya Power who came over and inspected power transformers before reconnecting its electricity supply,” said Wabuke

The revival exercise is taking long to be achieved as the company struggle with sourcing adequate supply of raw material for milling.