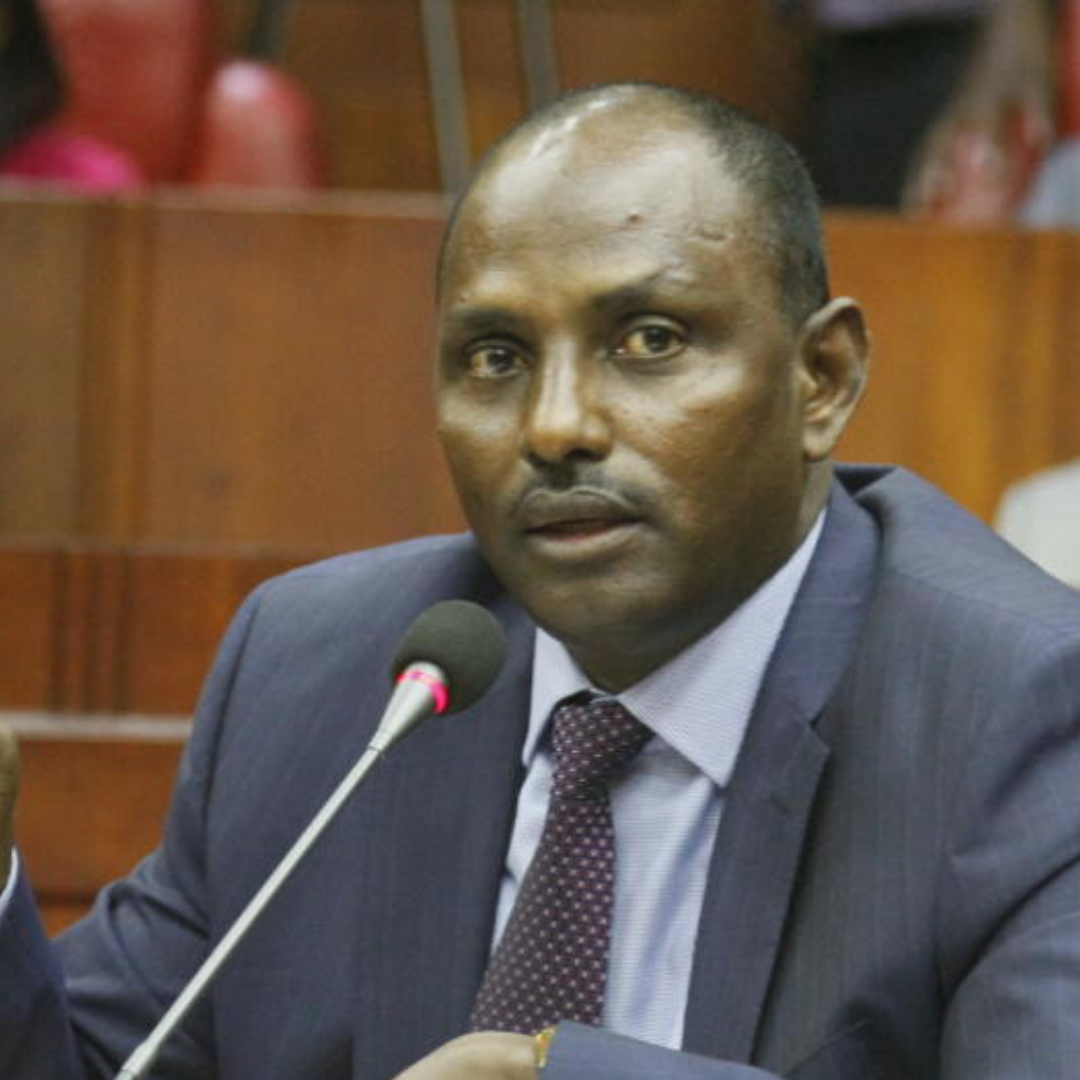 Cabinet Secretary for National Treasury Ukur Yatani on Wednesday hinted at a lower budget for the financial year 2020/2021.

In what appeared to be a damning assessment of his predecessor, Henry Rotich’s handling of the national budget, Yatani said the country will now have to prepare its budget more realistically based on available resources.

Kenya’s annual budget has been on a steady rise having nearly tripled over the last seven years from slightly over Ksh1 trillion to Ksh3 trillion as at June 2019.

The country’s budget deficit has also been widening from a low of 4.5 percent of the country’s Gross Domestic Product (GDP) to the current level of 6.7 percent of GDP.

But according to CS Yatani, this year’s budget will be radically different.

“We have previously had big budgets and the proceeding has to be bigger than the last this must stop we will cut our coat according to our size,” said Yatani.

Budget allocations to different sectors in the country have on numerous occasions raised debate with some sector leaders calling for an increase in the amounts they are allocated.

Yatani, however, said that in the yet to come financial year, the government will give priority to projects and programs that ensure higher economic and social returns.

“We do not have money and we need more to invest in capital goods and also in areas that grow the economy and that is why we may not have too much luxury with the view of giving opportunities to the private sector to grow.”

Manufacturing will be among the priority sectors in this year’s budget with the development of a textile and leather industrial park as well as provision of a cotton development subsidy expected to receive more resources.

He also reiterated his call for an end to pending bills which have grown to alarming levels, especially at the county level.

This emerged during the opening of a three-day public hearing on the 2020/2021 budget in Nairobi.

The forum is part of the budget-making process which will see the formulation of a budget outlook paper that will be presented to parliament by the close of February.