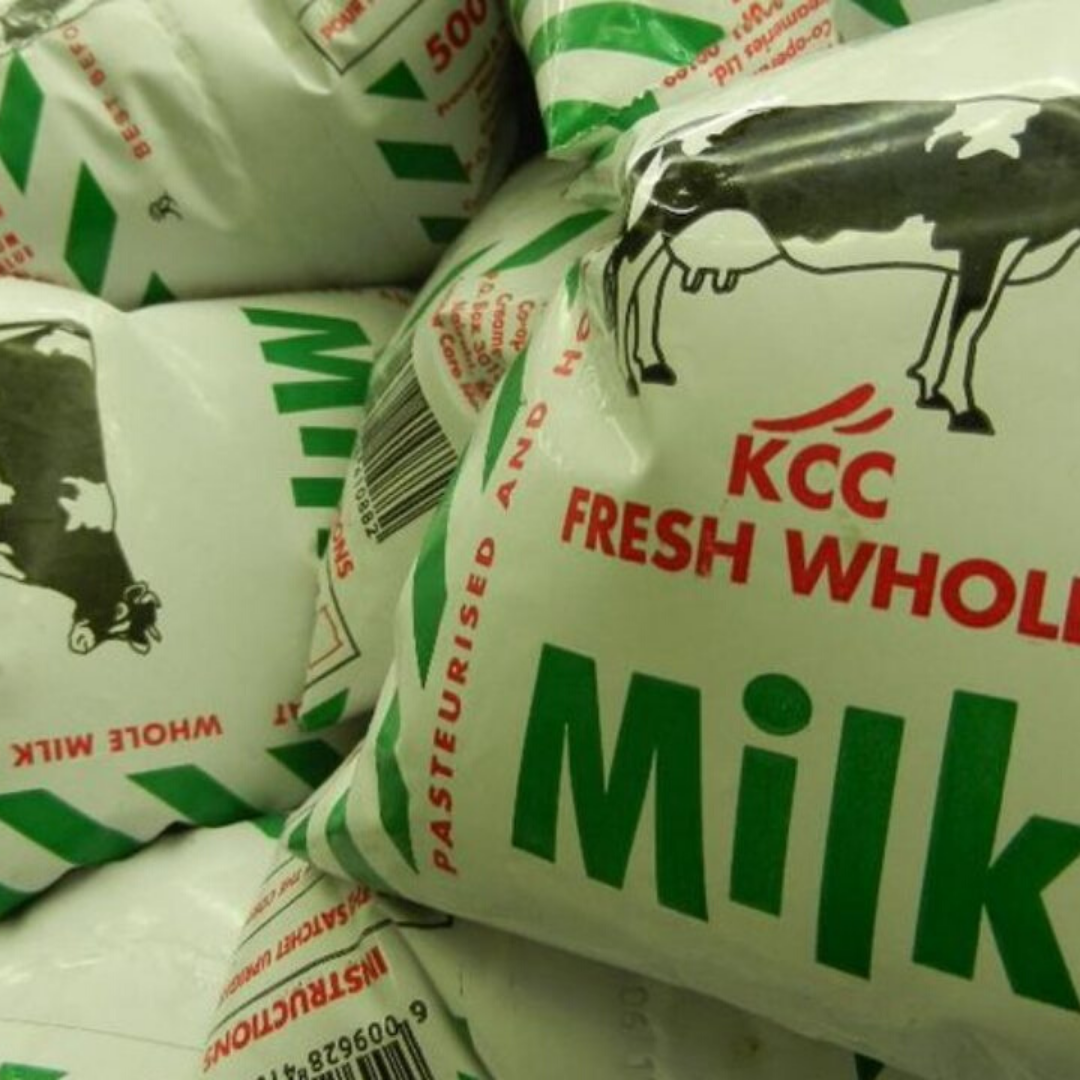 The president said this will stabilise the price of milk locally as farmers continue to grow their yields.

“I direct the National Treasury to impose 16% Value Added Tax on milk imports from outside the East African Community which will protect the Kenyan consumer from illegal imports,” said Kenyatta, when he addressed the nation on Tuesday in Mombasa.

The president ordered the release of Ksh375 million to buy rice from Kano and Mwea for distribution to disciplined forces and boarding schools.

The Competition Authority of Kenya and the National Treasury to take decisive action to stop the illegal activities in the agriculture sector adding that revised regulations will be gazetted in two weeks.

Uhuru cautioned against the rooting of cartels who in the country who have almost immobilized farmers, especially in the tea and coffee sub-sectors, throwing them into loses for their own selfish gains.

“The key concerns are low prices for tea, delayed payments and low initial payments by KTDA. It is clear that the governance of KTDA will require to be restructured if our farmers get more revenue to their tea sales,” said Kenyatta.

He said his government is working to ensure farmers are well compensated as agriculture has the potential to be one of the major contributors to the country’s Gross Domestic Product (GDP) with the highest number of employees.

“My government will direct its anti-corruption efforts against those managing the agricultural sector,” he added.

The President instructed that 50 percent of the money from tea sales must be given to farmers and the rest as a bonus.