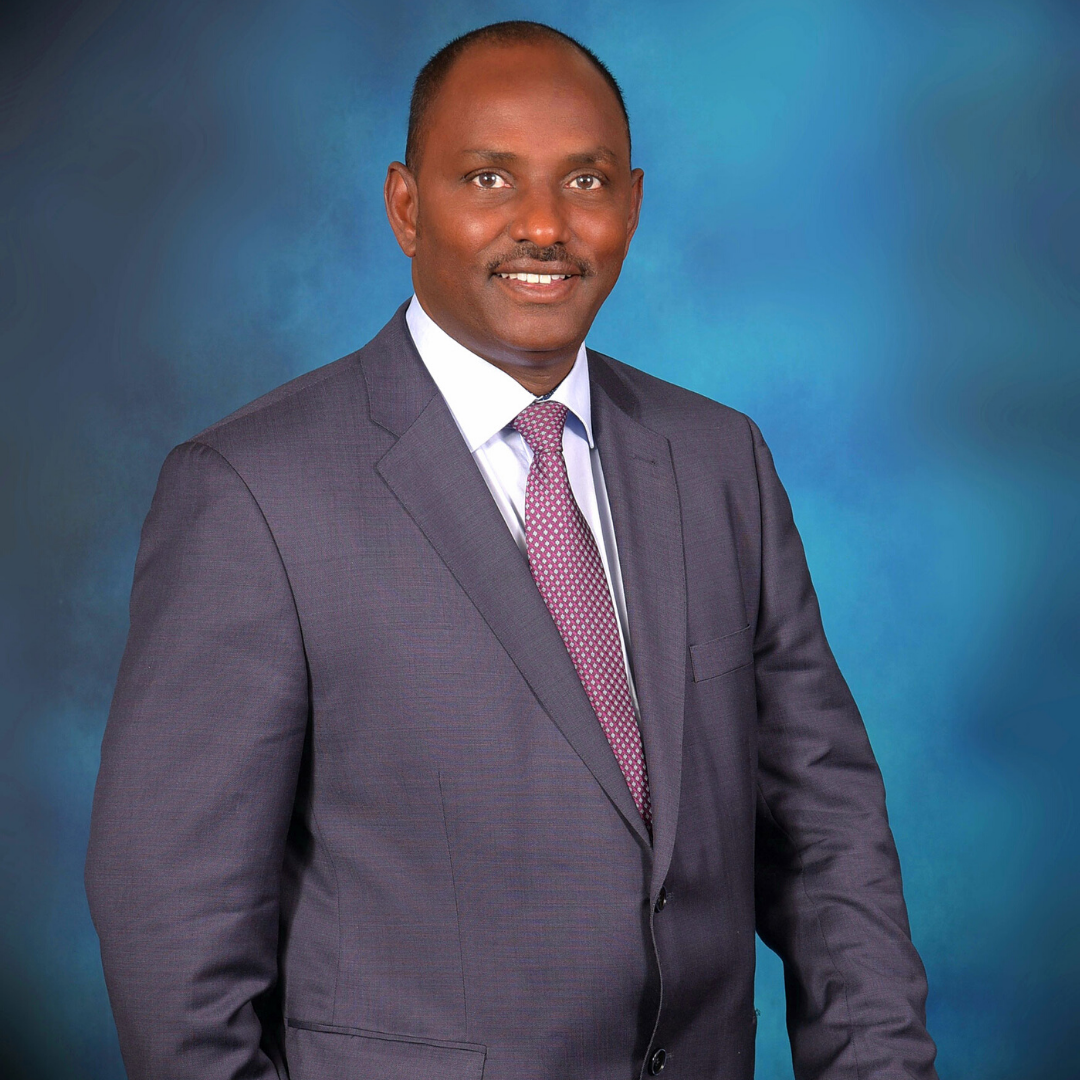 Yatani was confirmed by President Uhuru Kenyatta as CS Treasury after having served in an interim capacity for almost half a year.

He takes over from troubled Henry Rotich who was ousted from office over Kimwarer and Aror dam graft cases which saw the state department embezzle public Fund totalling to almost Ksh20 billion.

The 53-year-old Yatani was nominated as Labour CS in January 2018 in Cabinet changes that sparked speculations over a widening rift between President Kenyatta and his Deputy William Ruto.

He was handed the mantle to lead Treasury during President Kenyatta’s keynote address to the nation at State House in Mombasa on Tuesday.

During the address, the president also made raft cabinet reshuffle which saw one Cabinet Secretary lose the job.

Mwangi Kiunjuri was relieved of duties as the CS for Agriculture.

Rachel Omamo was reassigned to Foreign Affairs while Sicily Kariuki will now head the Water ministry.

Kiunjuri was replaced by Peter Munya who previously served as the CS for Trade.

Former Nyeri County Senator, Mutahi Kagwe was appointed as the new Health Cabinet Secretary while Sicily Kariuki, who has been CS for Health, was moved to the ministry of water and sanitation.

Simon Chelugui, who was the water and sanitation cabinet secretary, was moved to the Ministry of Labour.

CS who have retained their positions

Other changes are as follows:

According to the president, the key changes in the cabinet were to see a smooth and efficient operation in the government and the implementation of government programmes.

Jobs at stake as Sou