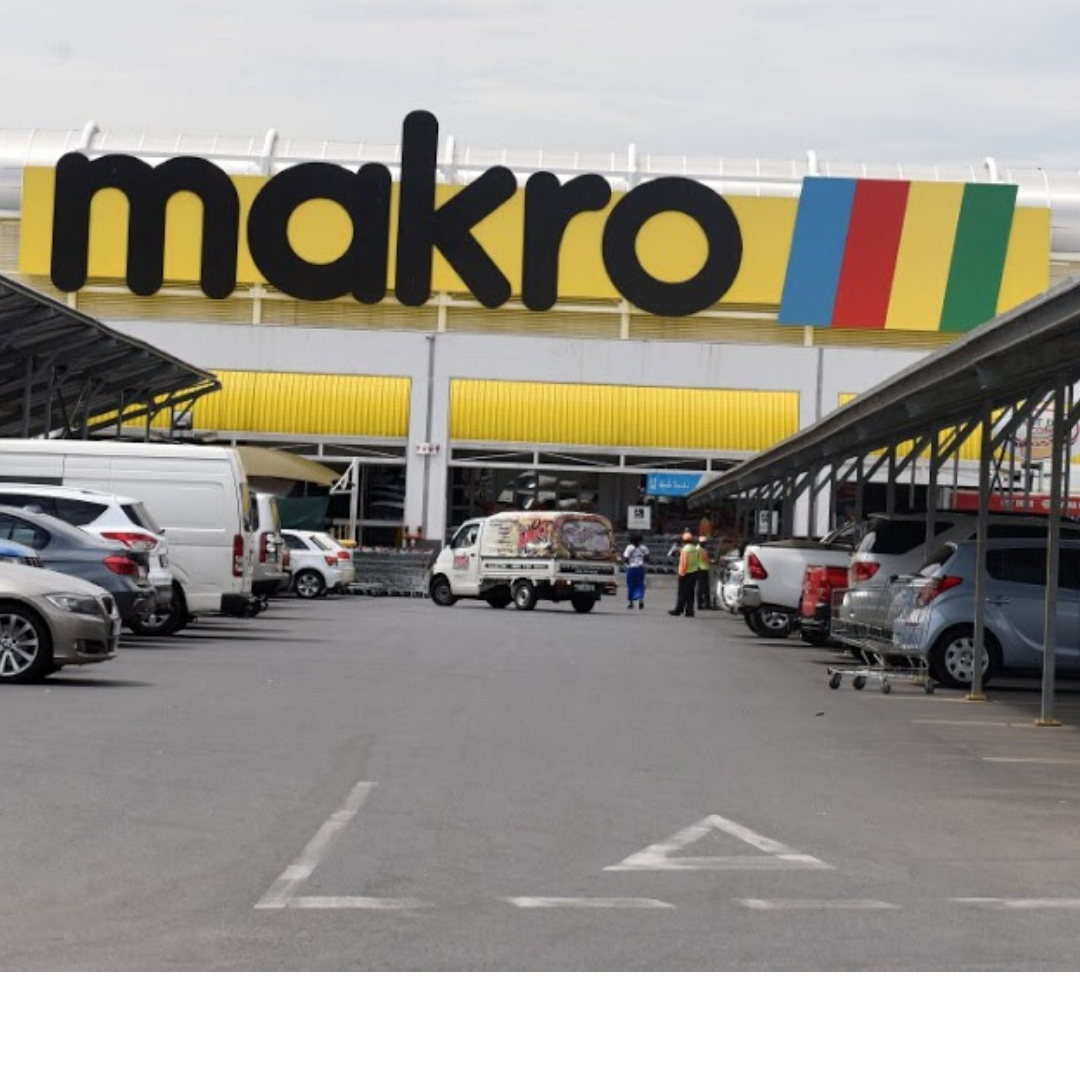 South Africa’s Massmart Holdings could cut up to 1,440 jobs under a plan to close some stores,

The retailer said on Monday as it struggles to grow sales in a tough economy.

The retailer had started consultations with unions and other stakeholders around the closure of up to 34 stores, following a review that identified a number of outlets that were underperforming.

“A total of 34 Dion-Wired and Masscash stores and approximately 1 440 employees are potentially affected by this process,” it said in a statement.

Dion-Wired is Massmart’s electronics and appliances subsidiary, while Masscash is its wholesale division including cash and carry food and cosmetics outlets.

Massmart shares, which sunk to a 13-year low last year after the retailer issued a profit warning, were up 2.4% by 0853 GMT.

A number of Massmart’s rivals, such as Shoprite, are also struggling in the difficult market conditions, and both retailers have also had to battle currency weakness elsewhere in Africa, especially Zimbabwe and Nigeria.