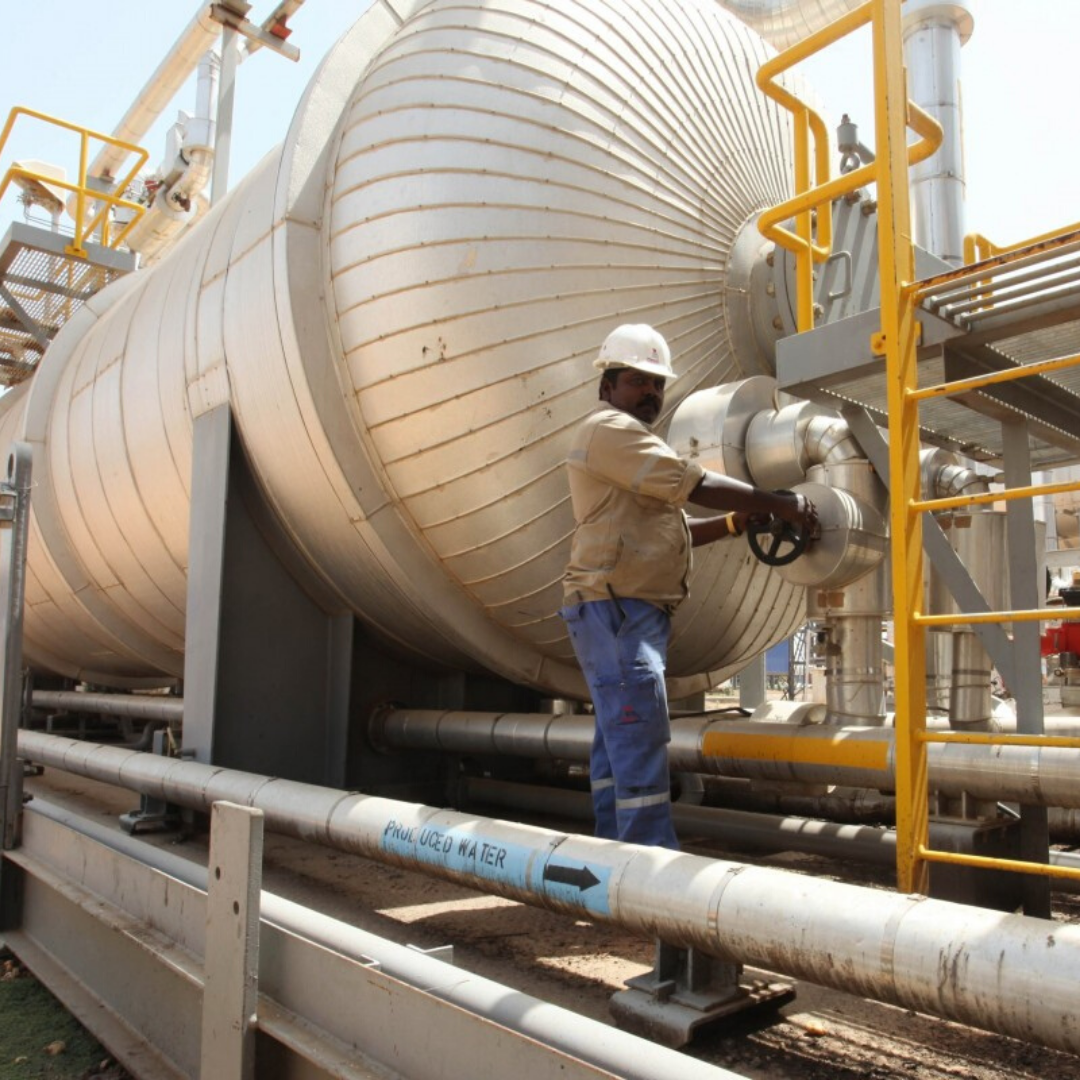 South Sudan looks to have a full environmental impact audit of all its oil-producing fields and conduct such audits ahead of any new exploration and drilling in the country, the government said on Friday.

According to oil price report, she issued a tender this week, inviting companies to bid to conduct the environmental audits, under a petroleum act from 2012, a year after South Sudan gained independence.

“The Act is designed to better manage the environmental impact of the sector after years of neglect prior to independence, and the resulting pollution,” the government said in a statement.

“The sector has in the past caused a loss of grazing land, deforestation, soil and water contamination, and health issues in and around oil-producing areas,” it further noted.

South Sudan broke from Sudan in 2011 and took with it around 350,000 bpd in oil production. However, the only export oil pipeline out of landlocked South Sudan passes through its neighbour to the north, Sudan.

But then civil war in South Sudan broke out in 2013 that further complicated oil production. Currently, South Sudan pumps around 180,000 bpd.

The government aims to hold an oil licensing round for 14 oil exploration blocks by the end of the first quarter of 2020.

“Understanding the pollution damage will allow the country to put systems in place to prevent further damage as the country looks to ramp up production,” South Sudan’s Minister of Petroleum Awow Daniel Chuang said.

Jobs at stake as Sou