Over I billion animals reduced into ashes by Australian bushfire [Video] 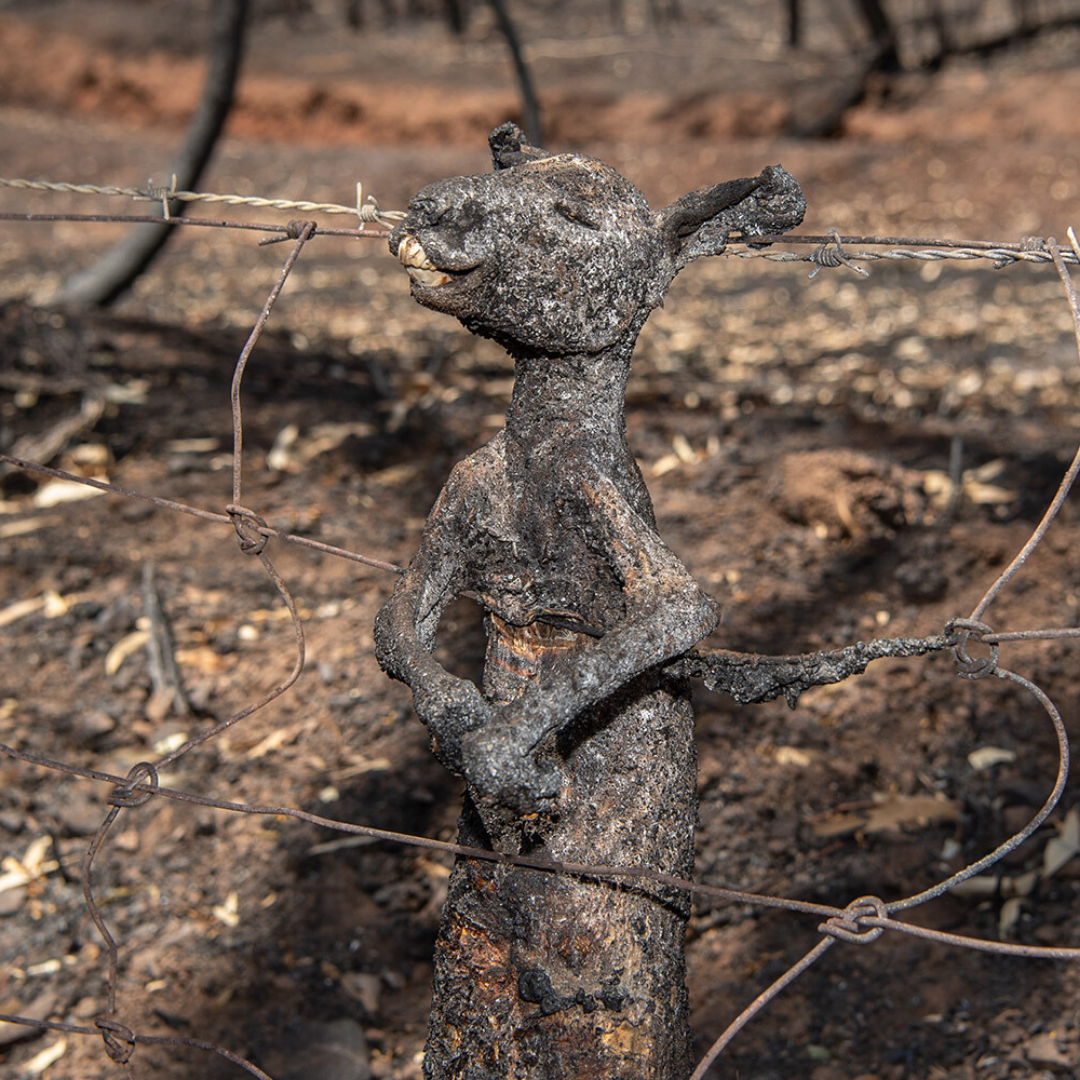 Over one billion animals were reduced into ashes by the raging Australian bushfire and thousands of homes were also destroyed exacting a devastating human killing at least 25 people.

This new figure comes from the report tabled by the University of Sydney, which earlier this month estimated that 480 million animals had died in the state of New South Wales since fires first erupted there in September.

As heartrending photos of burnt and bandaged creatures have revealed, some animals are not able to escape the flames sweeping through their environment.

According to Chris Dickman, an ecologist at the University of Sydney “most of the range and population” of between 20 and 100 threatened species have been burned.

“Most will have been killed by the fires themselves,” the researchers explained, “or due to a lack of food and shelter in the aftermath.” Said Dickman as reported by BBC.

Wildfires have long been a part of Australia’s natural history, but experts say that the country’s fire season has become longer and more extreme due to climate change, which has largely been linked to the hot and dry conditions that fuel wildfires.

Australia is the world’s fourth-largest producer of coal and is responsible for 1.3 percent of global greenhouse gas emissions.

Activists have called on Australia’s government to do more to cut down on greenhouse gases.

Australia boasts a rich array of native species, many of which can only be found within the country.