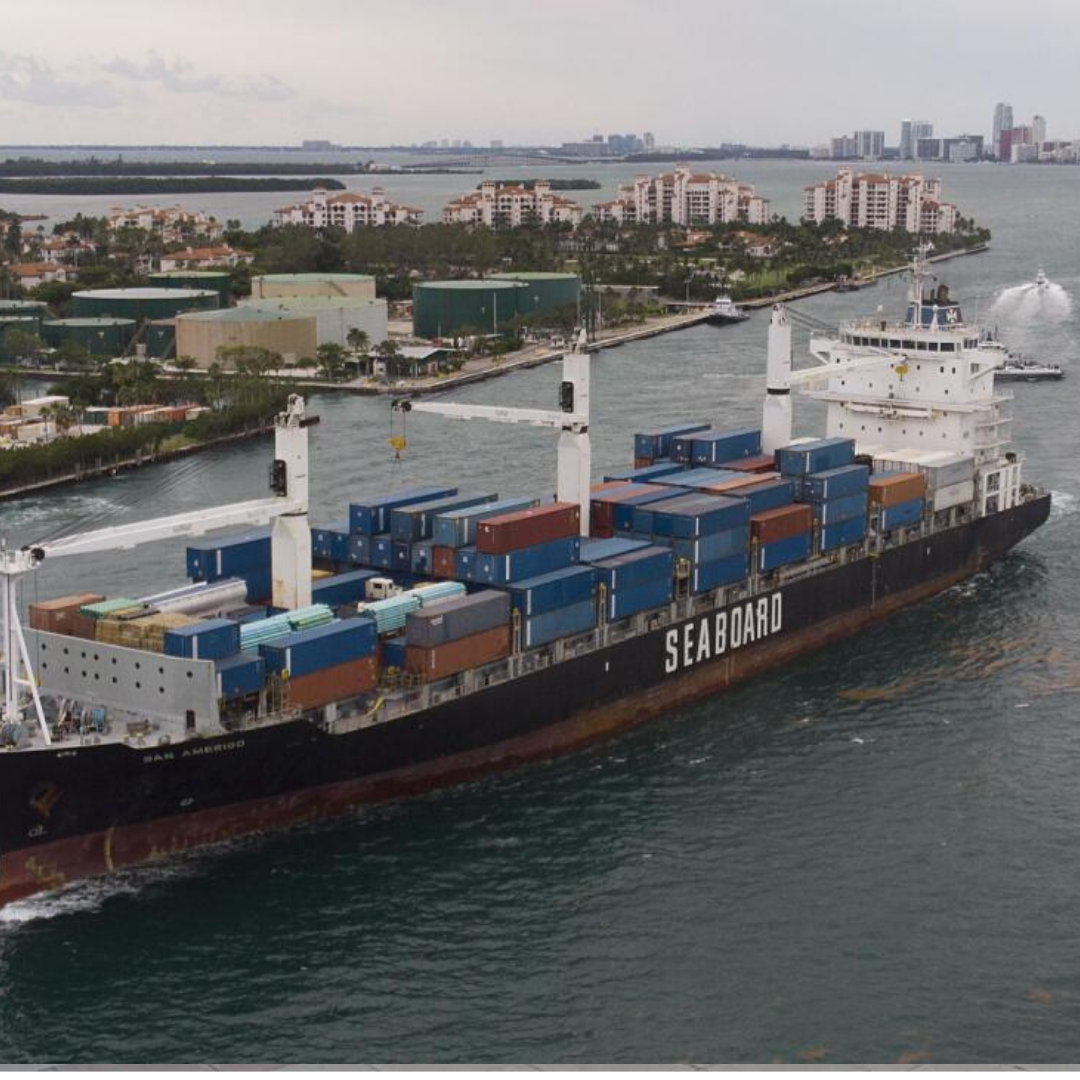 The World Bank has raised concerns in this year’s global economic growth despite cool trade tensions between the United States and China.

The multilateral development bank revealed that 2019 marked the weakest economic expansion since the global financial crisis a decade ago, and 2020 remained vulnerable to uncertainties over trade and geopolitical tensions.

“Global growth is expected to recover to 2.5 percent in 2020, up slightly from the post-crisis low of 2.4 percent registered last year amid weakening trade and investment.” Said the World Bank in its report.

At regional levels, growth in almost all Emerging and Market and Development Economies (EMDE) regions has been weaker than expected, reflecting downgrades to almost half of EMDEs, it said.

However, activities in most regions are expected to pick up in 2020-21, but the recovery will largely depend on a rebound in a handful of large EMDEs, some of which are emerging from deep recessions or sharp slowdowns.

Risks for all regions remain to the downside.

Regional growth is expected to pick up to 2.9 percent in 2020, and the multilateral development bank says it is only possible if investor confidence improves in some large economies, energy bottlenecks ease, a pickup in oil production contributes to recovery in oil exporters and robust growth continues among agricultural commodity exporters.

Kenya’s growth is seen edging up to 6 percent against last year’s growth which stood at 5.7 percent, indicating a 0.3 percentage point difference.

Growth in Nigeria is expected to edge up to 2.1% as the macroeconomic framework is not conducive to confidence. Growth in Angola is anticipated to accelerate to 1.5%, assuming that ongoing reforms provide greater macroeconomic stability, improve the business environment, and bolster private investment.