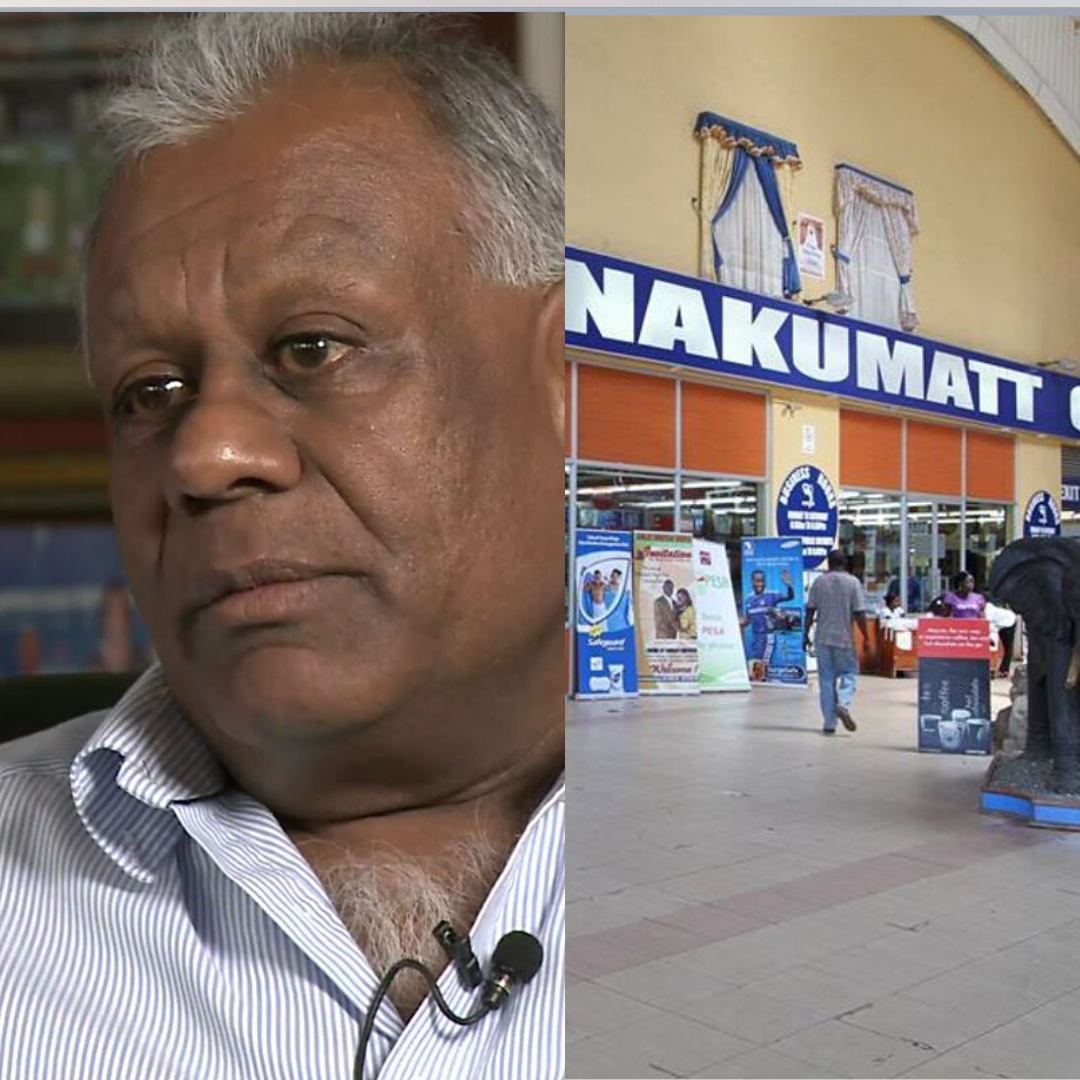 The move came after a meeting between Administrator Peter Kahi and the creditors on Tuesday who approved the liquidation process in a unanimous decision.

What has been the talk in the streets was what exactly brought the retailer down to its feet. Speaking to Metropol TV’s Victoria Amunga, Mr. Kahi delved into details reasons why the once giant retailer in East Africa had to be hammered one last nail on its coffin.

“I can say it is what we call over expansion. In the retail market, the margins are very low and for you to make money you have to do volumes. But when you expand and you are not using your own funds it becomes a big issue. In this retails, many people don’t own much, it depends on the brand and the goodwill.” Said Kahi.

Nakumatt expanded from a mattress shop in Nakuru to a network of more than 60 branches before a cash crunch forced it to shut down its outlets when it was unable to pay suppliers, landlords and other creditors for an outstanding debt of Ksh38 billion.

The Salaries owed to Nakumatt employees at the time of closure on Tuesday stood at around Ksh800 million.

In December 2017, a section of Nakumatt Supermarkets employees in Nairobi branches downed their tools to protest delayed salaries of over six months, a year which marked the beginning of its woes, struggling with debts.

“For the salaries, a preferential bit is around Ksh400 million but overall salaries is close to Ksh800 million.” He added.

Mr. Kahi, however, blamed the economy in general for the present struggling of retailers in the country, with Nakumatt being the latest to go down after the 75-year old Ebrahim Supermarket winded up its business in February 2019.

Close to 30 workers who worked for Ebrahim lost their jobs, even as the building which housed it along Moi Avenue in Nairobi was subdivided for smaller retailers.

Nakumatt Supermarket is one clear and the latest sign for the country’s ailing economy despite the World Bank indicating that Kenya’s economy is likely to rise in 2020 at 6.0 percent.

The reality of the c