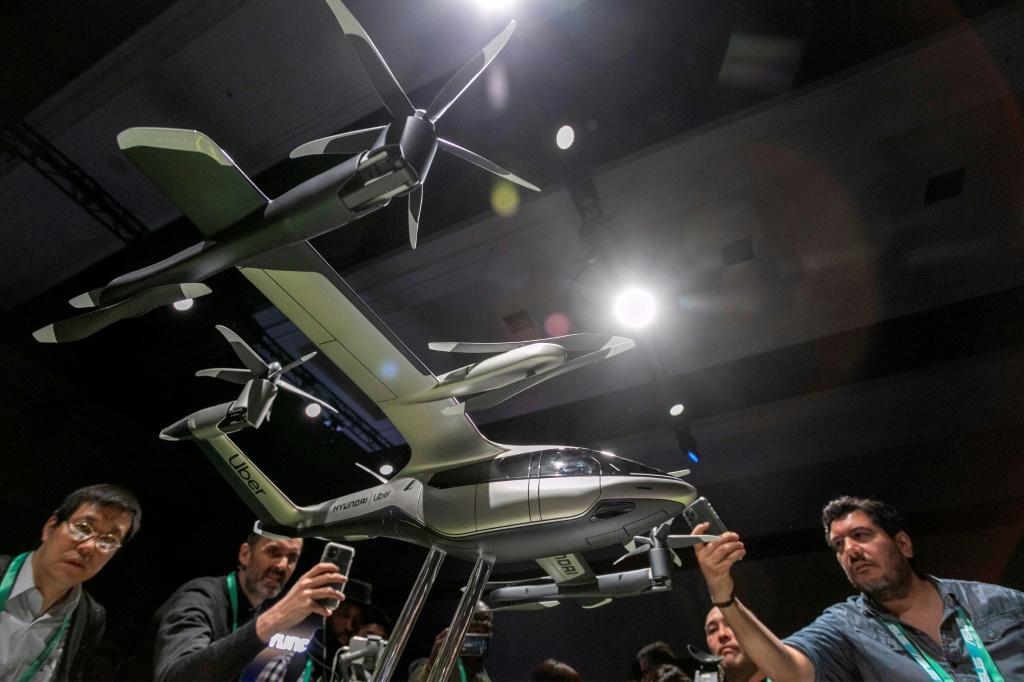 According to Reuters, global players like Germany’s Daimler, China’s Geely automobile and Japan’s Toyota have all unveiled investments in start-ups that aim to deploy electric flying cars capable of vertical take-off and landing. But there are big technological and regulatory hurdles to the plans.

“We’ve been making steady progress toward a goal of launching Uber air by 2023,” Eric Allison, head of Uber elevate, said at the Consumer Electronics Show (CES) in Las Vegas.

Euisun Chung, Executive Vice Chairman of Hyundai, expects commercialization of urban air mobility service in 2028, saying it takes time for laws and systems to be in place.

Hyundai will produce and deploy the vehicles while Uber will provide aerial ride-share services.

Toyota to build a pr