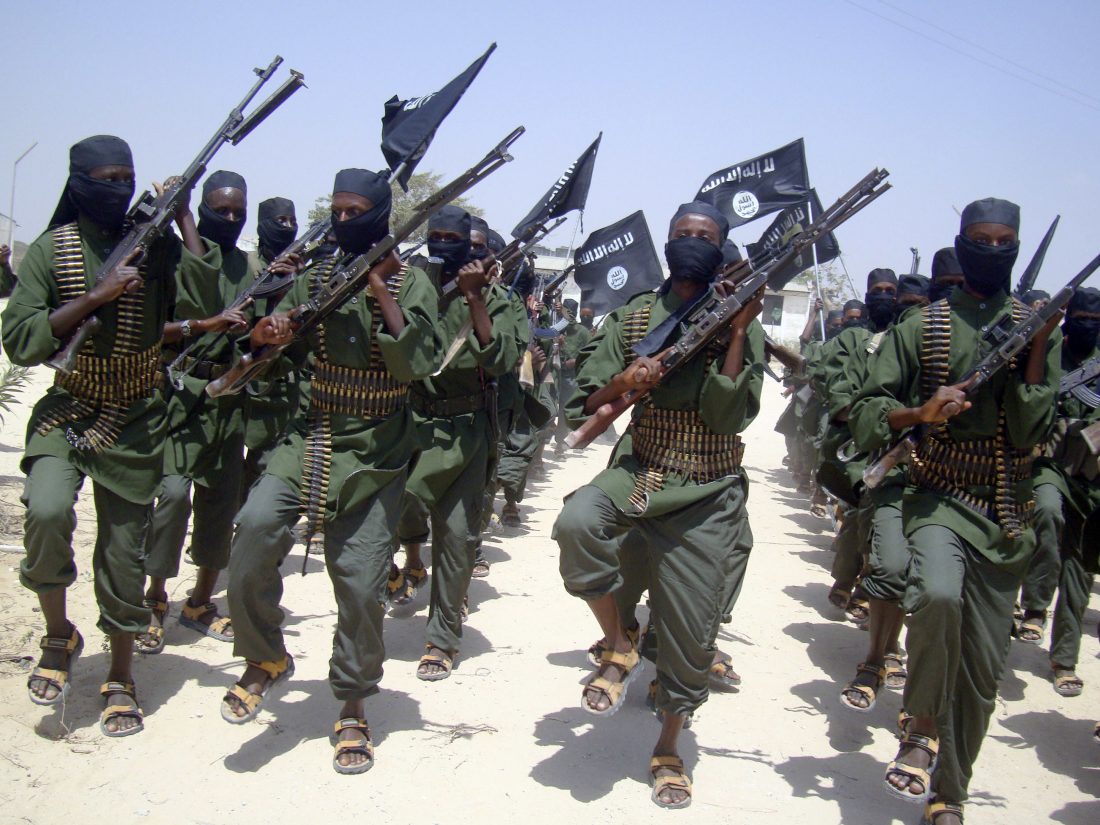 Kenyan police arrested three men suspected of trying to break into a British army camp in Laikipia in Central Kenya on the same day Islamist insurgents attacked another base used by U.S. and Kenyan forces.

The failed break-in at Laikipia, where the British army trains about 10,000 troops a year, was captured on a security camera. Three men were subsequently arrested at about 5 p.m. on Sunday and are in the hands of anti-terrorism officers.

It’s not clear whether the attempt to break into the British base was connected to the attack on the base in Manda Bay that killed three Americans.

Somali Islamist insurgent group al Shabaab claimed responsibility for the attack early on Sunday and posted pictures of fighters posing next to planes in flames.

The deadly attack came only days after the United States said it was tightening security at its bases following threats from Iran to retaliate for a U.S. airstrike that killed its most prominent military commander.

“This Kenya attack has no connection with the Middle East attack. It is a fight between us and the U.S.,” said Abdiasis Abu Musab, al Shabaab’s spokesman for military operations as quoted by Reuters. 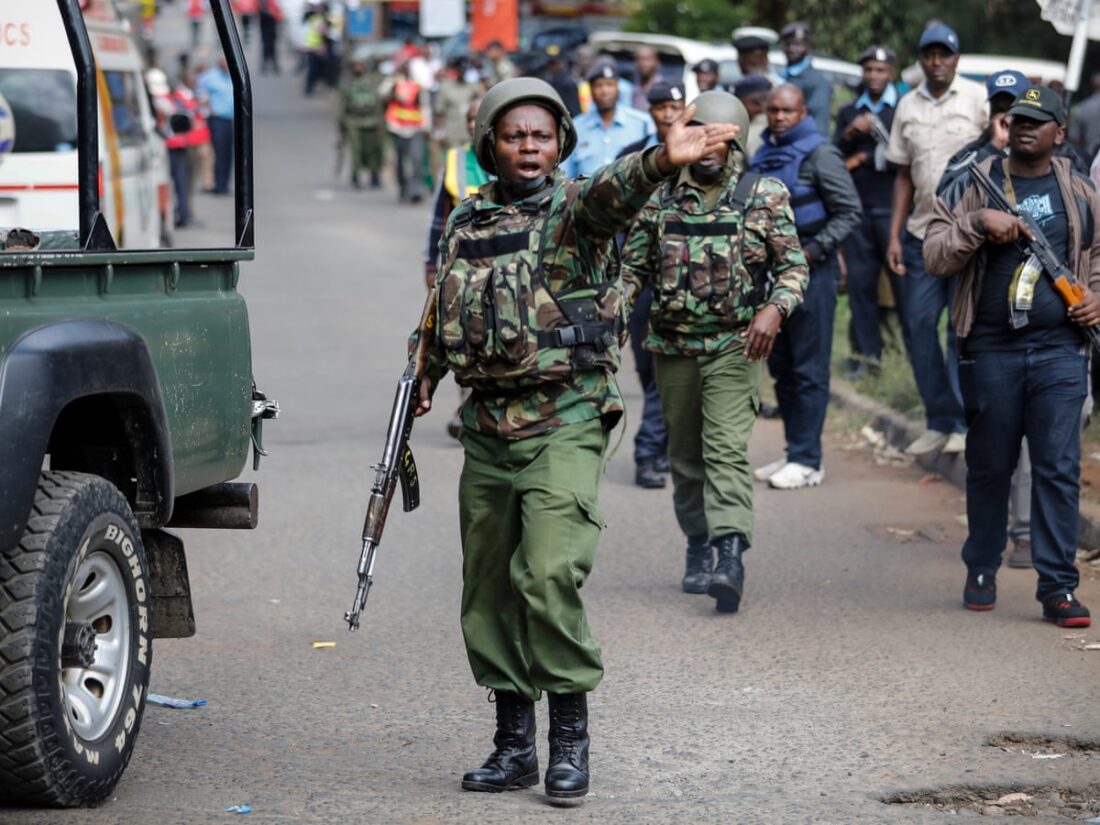 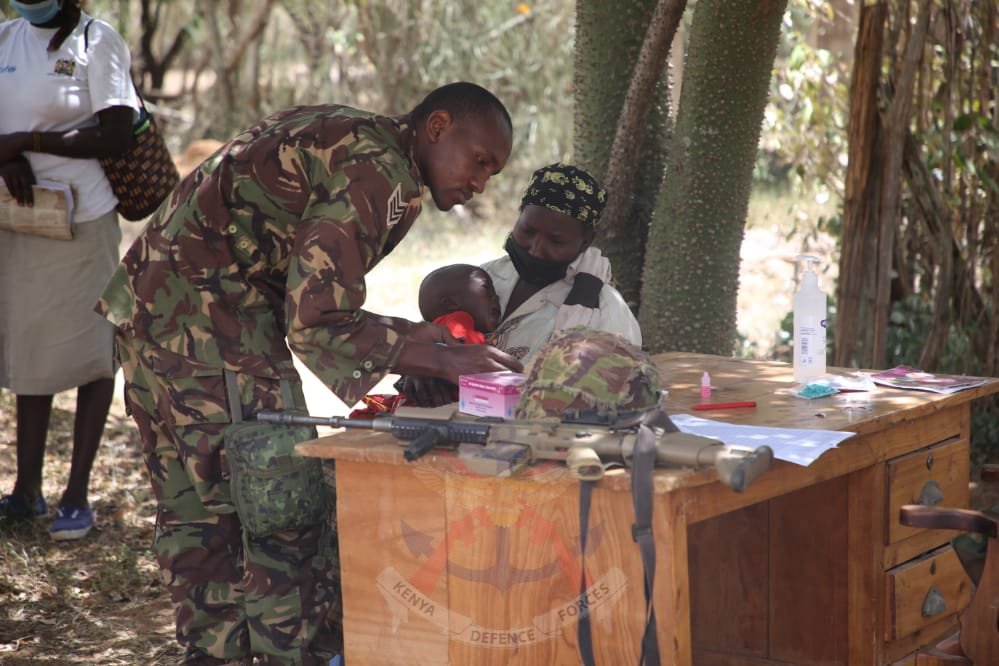