Lufthansa allegedly received red alert not to fly the lawyer 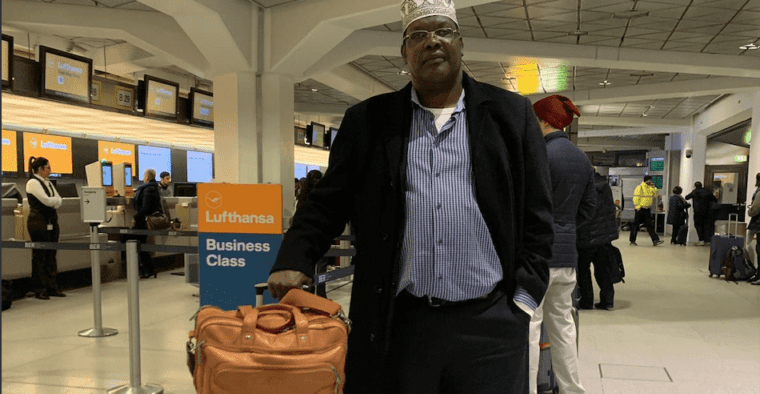 Lawyer Miguna Miguna has reportedly been barred from boarding a Lufthansa flight from Frankfurt, Germany thereby interfering with his plans to return to Kenya.

According to local media reports, Miguna Miguna claims that Lufthansa air had received a red-alert that prevents them from flying him to Kenya or any other African country.

The controversial lawyer further claimed that Lufthansa air said he would only be allowed to board the flight if the Kenyan government sends an official notification canceling the alert.

The high court had ordered that the immigration facilitates Miguna’s unconditional return to Kenya after deeming his 2018 deportation unlawful.