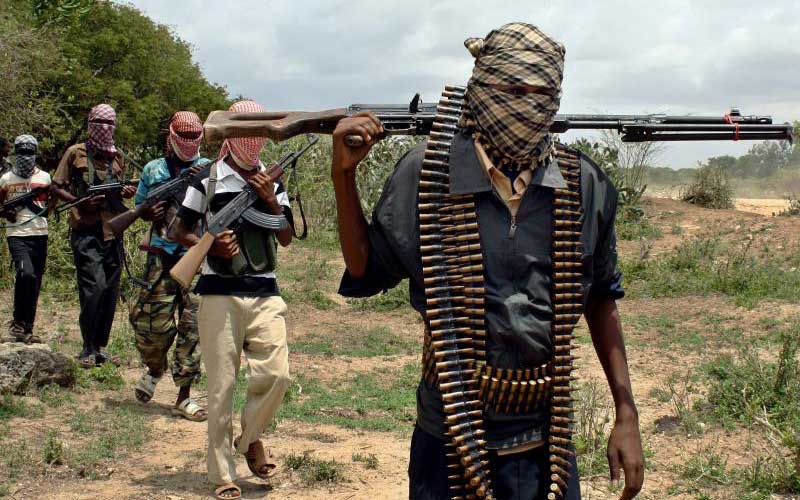 Four Kenyan civilians were early today killed in a gunfight when police engaged Al Shabaab militants from neighbouring Somalia who targeted a telecommunications transmission mast, the police said in an internal report.

The United States has sent more troops to Kenya to reinforce security after Al Shabaab militants killed three Americans during an attack on camp Simba in Manda bay on Sunday.

An unknown number of militants fired at a mast belonging to Kenya’s leading operator Safaricom, police said. According to reports by Reuters, they also fired at police who were guarding the mast at a nearby patrol base.

“Officers manning the mast and the base together with Special Forces were able to repulse them,” the police said in the report.

The raid took place in Garissa county, which neighbours Somalia. The attackers managed to destroy the door to the area holding the mast but did not cause damage to the telecom network, police said.

“During the attack, four civilians lost their lives,” they said, without providing more details. A team of police officers were pursuing the attackers, they said.