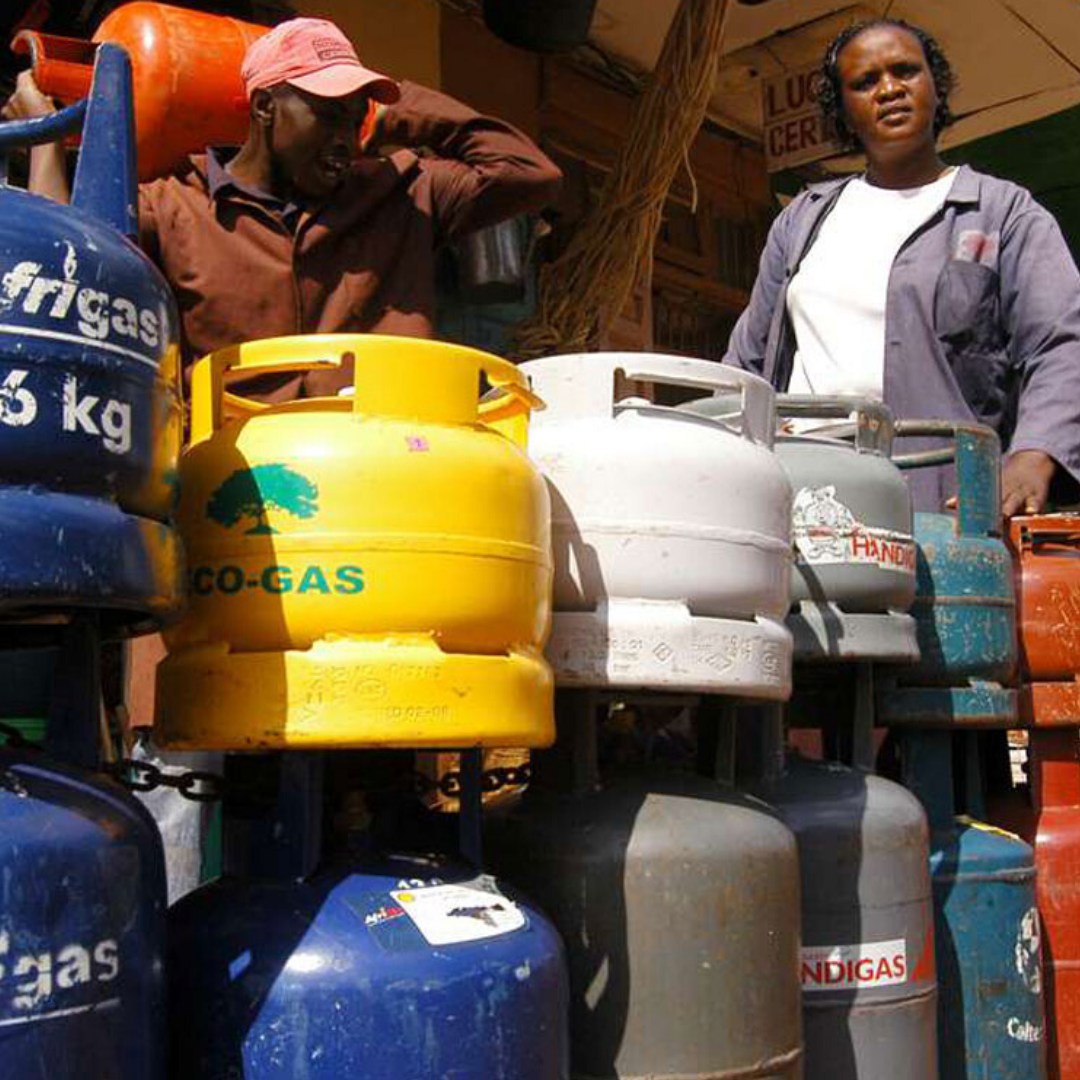 There is a fear of a possible cooking gas shortage in the country due to the new regulations that have taken effect, prompting mass closure by retailers.

This follows the enactment of the Liquefied Petroleum (LPG) Gass regulations that came into force two days ago which outlines tough requirements for cooking gas traders.

Paul Kiragu, a cooking gas dealer in Baba Dogo in Nairobi told Metropol TV that new regulations could result to many closing their business even though the demand for the commodity in the month of January is high.

“There are about ten letters that the regulator is asking from us and with the pressure from them requiring the letters is not something easy. This already is causing problems to some of us and the process requires much time. Said Kiragu.

The new regulations were passed by parliament in June last year with implementation starting on the 1st of January 2020. The law makes it mandatory for retailers to register their businesses and obtain valid licenses from Energy and Petroleum Regulatory Authority.

However, Mr. Kiragu said compliance from them will come forth but was quick to mention that the regulations came as a storm since there was no basic communication to them.

Why Microsoft is end 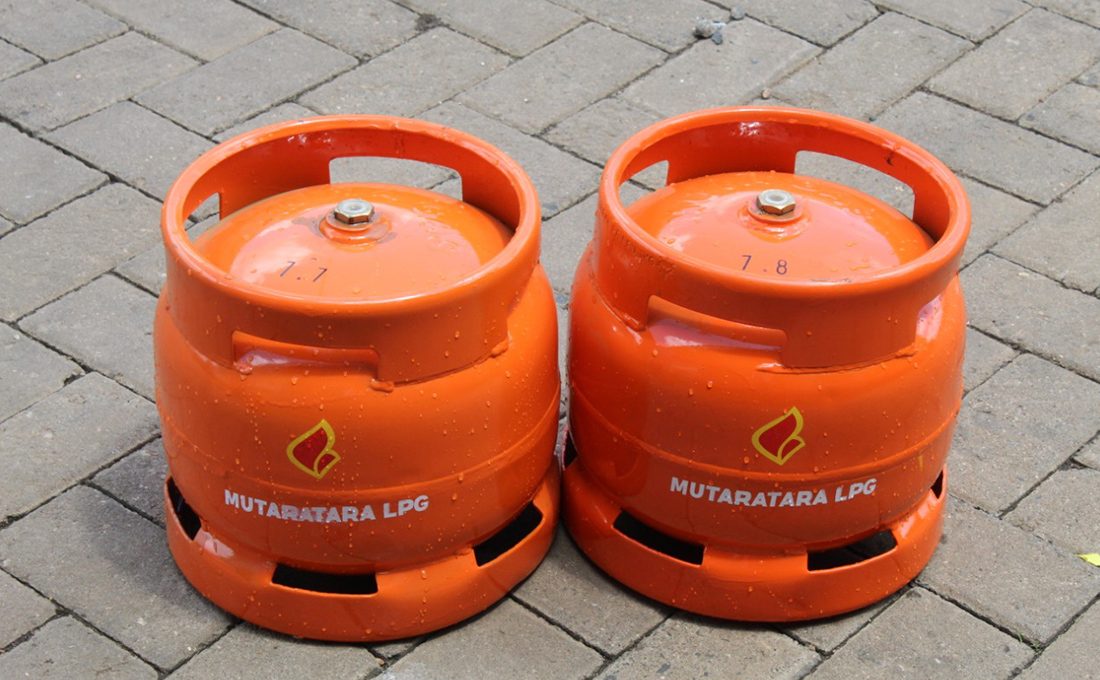