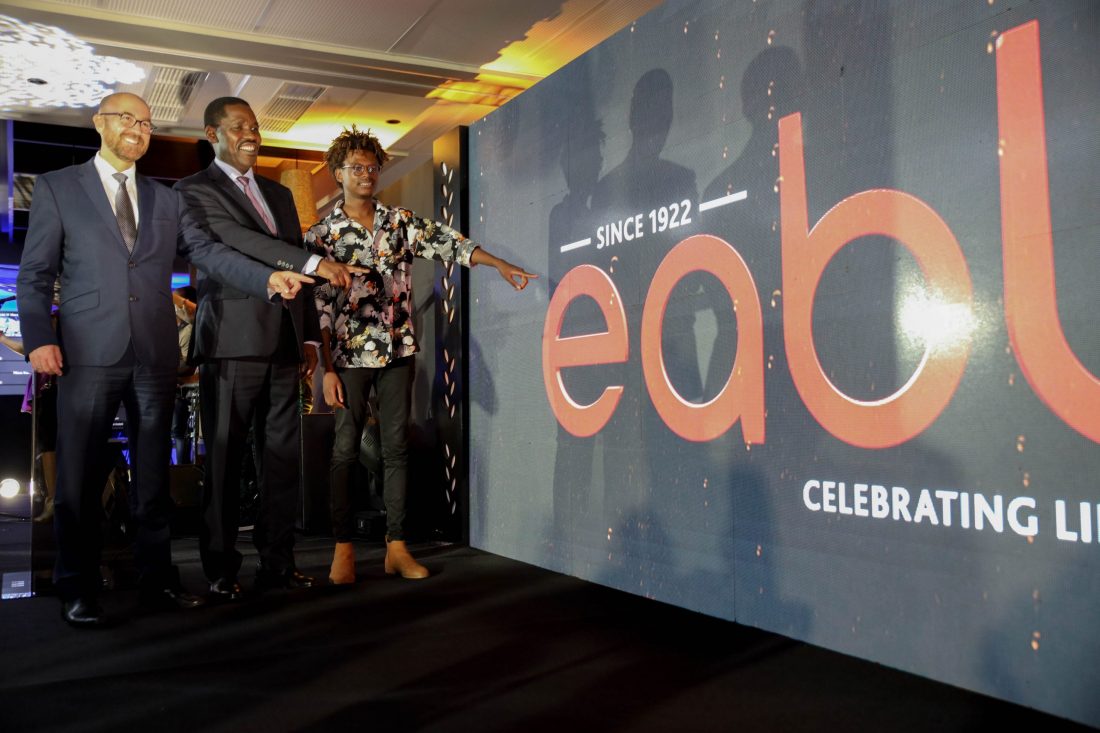 The fete to unveil the new logo was grace by Trade Cabinet Secretary Peter Munya at the new office space in Ruaka, adjacent to its old offices in Nairobi County. The brewer has taken four floors of the Grade A office complex.

During the ceremony, EABL CEO Andrew Cowan described the move to new offices as a significant step for the company.

“Going into our second century you can expect us to double down on our commitment to East Africa,” said Mr Cowan.

According to Cowan, the company is keen to see more job creation in the country as it would centre focus on brewing drinks using locally-sourced materials

“This month alone, we are commissioning more brewing vessels into the Kisumu brewery. This alone underwrites further commitment to the 17,000 farmers supplying us with sorghum in the region. More brewing vessels making more beer needs more sorghum,” said Mr Cowan.

CS Munya said the government will continue to support industries and create the right environment for both home-grown companies and foreign investors to thrive.

“The Trade, Industry and Cooperatives ministry is working to reduce the multiplicity of laws, regulations and levies across the counties that have been cited as a hindrance to businesses. As Kenya improves in the Ease of Doing Business Index, we also appreciate the need to improve the country’s competitiveness,” said Munya.

The brewer’s new logo in its form features the grains that are a key raw material in the brewing of beer and speaks to the company’s heritage in Kenya since 1922. 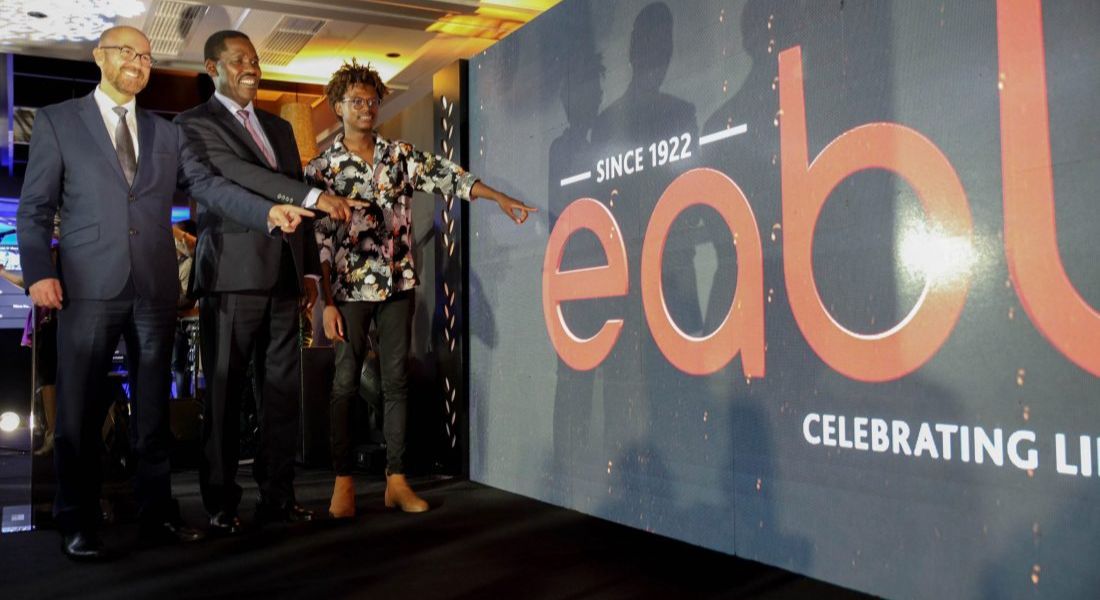 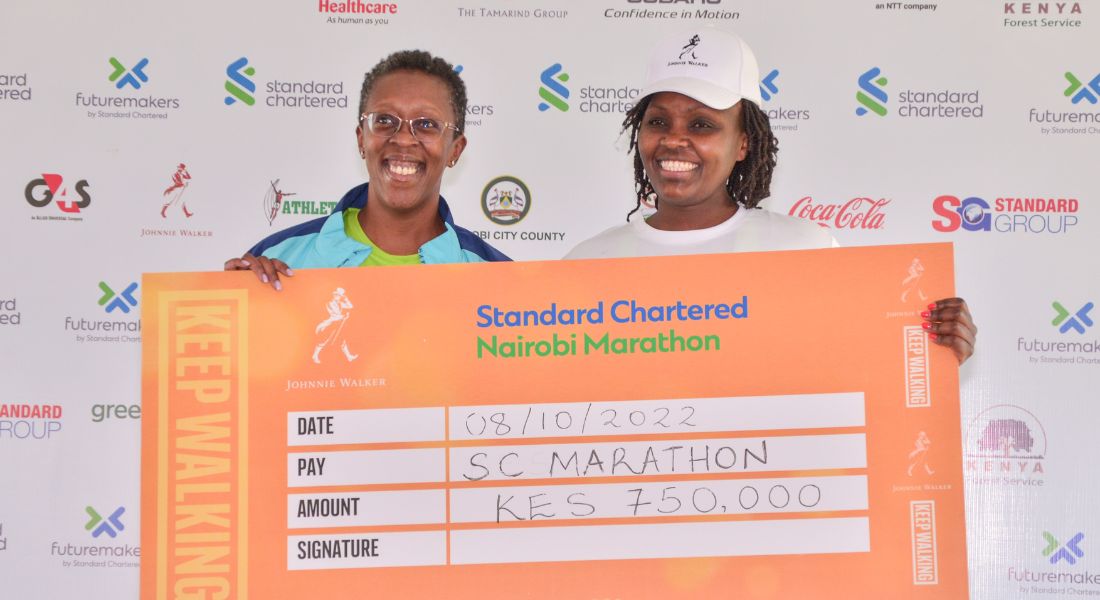