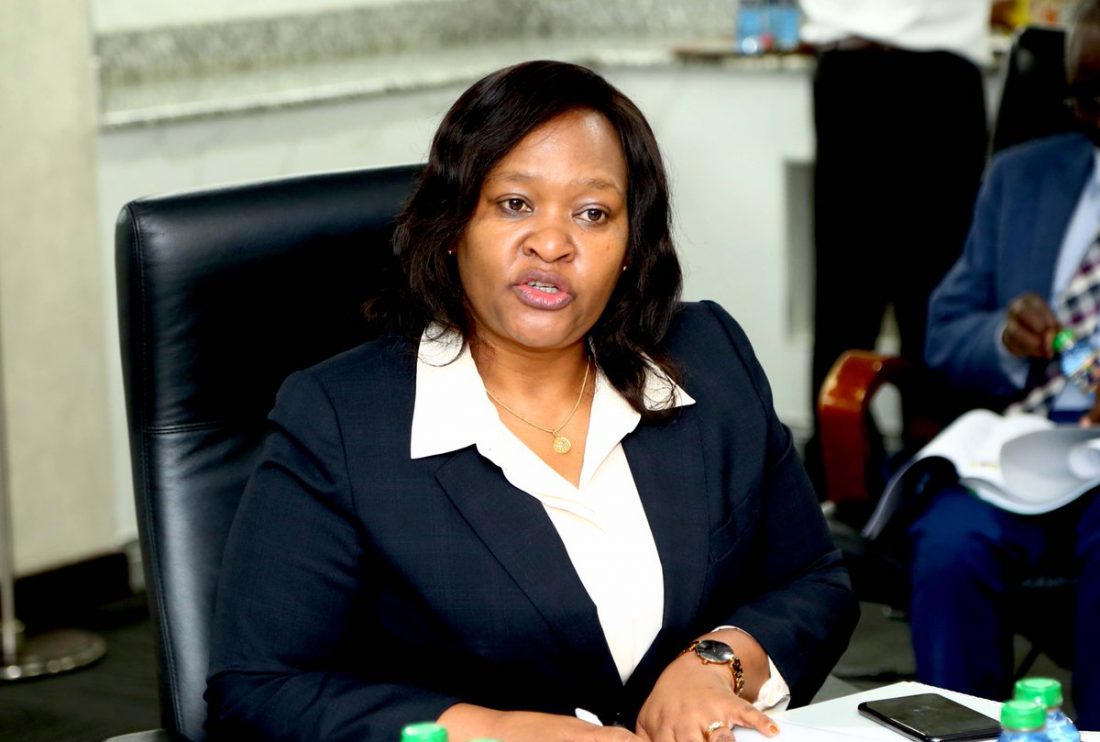 According to Reset Global People and Pulse editors, the selection was based on the size and importance of the woman-led business in the economy, health and direction of the business.

Other items considered were the arc of the women’s career, social and cultural influence and the geolocation of the business.

The selection process was done in collaborative support from Public Relations and Ranking Agency, Avance Media.

KenGen MD said she was honoured to have been nominated among the top CEO’s in Africa.

Reset Global People CEO Kwame A A Opoku said the nomination of the distinguished women was in relation to their work and accomplishments as leaders of their teams, which continues to inspire the next generation of women CEOs in Africa and across the world in alignment with Sustainable Development Goals 5 & 10.

SDG 5 focuses on achieving gender equality and empowerment of women and girls while SDG 10 focuses on reducing inequalities.

Avance Media MD, Prince Akpah said the list highlights profits, impact and sustainability as well as the overall influence of the individual women over their sector, industry and community as a whole.

The CEOs drawn from 24 countries were also selected for having made stides in diverse sectors, making a name and a case for women leaders in the region.