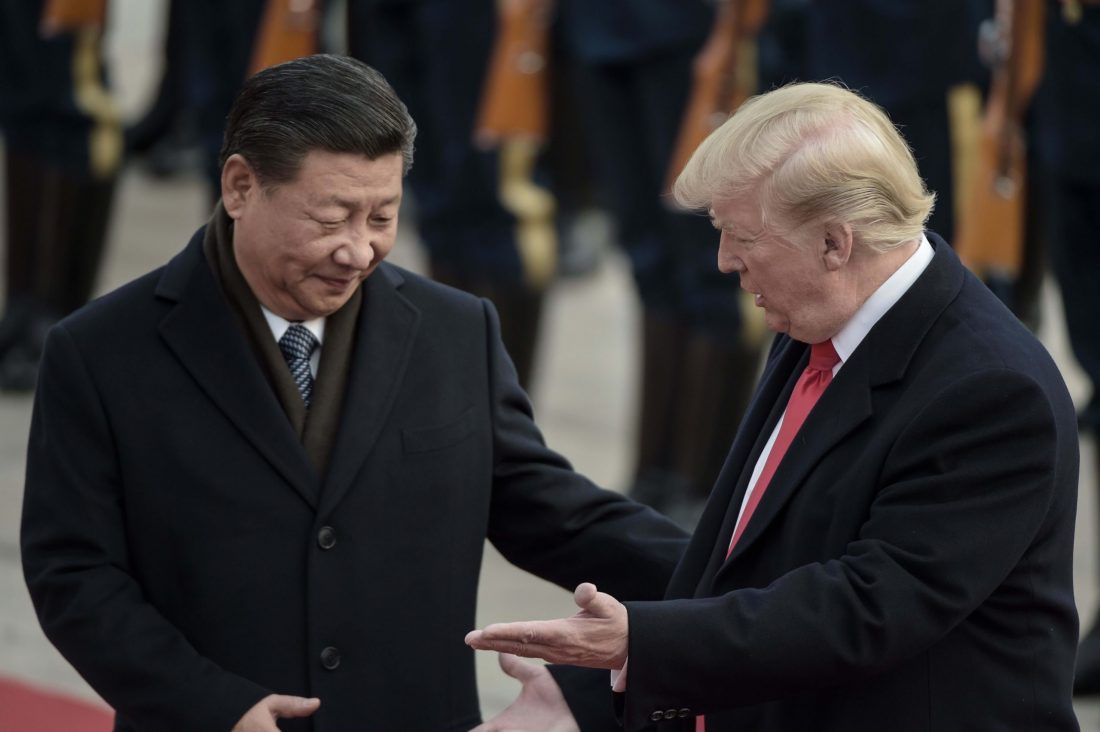 Asian shares hit their highest in nearly eight months on Monday after the united states and china agreed on a preliminary trade deal, with Australian shares leading the way on expectations of more easing of monetary policy there.

European shares were set to build on the previous week’s gains. In early European trades on Monday, pan-region Euro Stoxx 50 futures were up 0.62%, German DAX futures were 0.5% higher and FTSE futures rose 0.6%.

U.S. trade representative Robert Lighthizer said on Sunday a deal was “totally done”, notwithstanding some needed revisions, and would nearly double U.S. exports to China over the next two years.

Positive sentiment helped push the MSCI’s broadest index of Asia-Pacific shares outside Japan to its highest level since April 18. It was last up by 0.25%.

Ryan Felsman, Senior Economist at Commsec in Sydney, said the trade deal and the receding risk of a disorderly Brexit after the UK general election produced a strong conservative majority provided support for sentiment in Australia.

Boeing board meets a