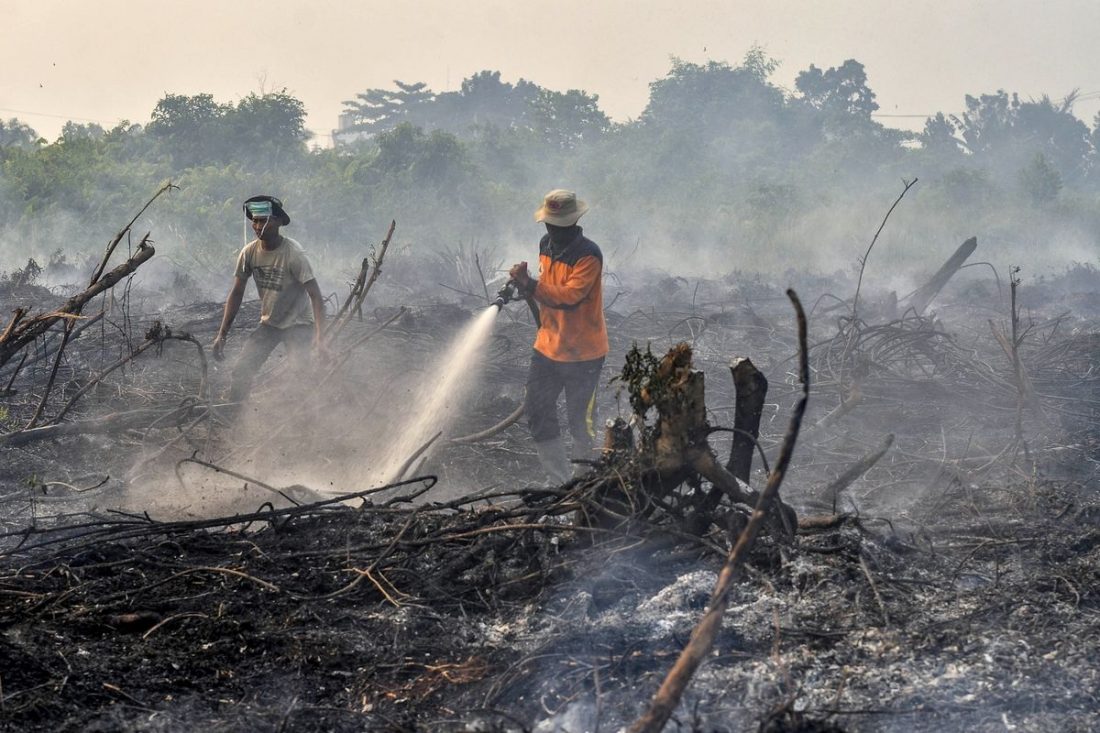 The total damage and economic loss from forest fires in Indonesia this year amounted to at least $5.2 billion, equal to 0.5% of gross domestic product, the world bank said in a report on Wednesday.

The estimate was based on its assessment in eight affected provinces from June to October 2019, though analysts at the multinational bank said fires had continued to rage through to November.

Over 900,000 people reported respiratory illnesses, 12 national airports halted operations, and hundreds of schools in Indonesia, Malaysia and Singapore had to temporarily close due to the fires.

Drifting smoke at the height of the dry season in September triggered a diplomatic spat between Kuala Lumpur and Jakarta.

More than 942,000 hectares (2.3 million acres) of forests and lands were burned this year, the biggest since devastating fires in 2015 when Indonesia saw 2.6 million hectares burned, according to official figures. Officials said the spike was due to El Nino weather patterns lengthening the dry season.

Because about 44% of the areas burned in 2019 were in Peatlands, carbon emissions from Indonesia’s fires were estimated to be almost double the emissions from the fires in the Brazilian Amazon this year.

The European center for medium-range weather forecast estimated a total of 720 megatons of co2 emissions came from Indonesian forest fires in January-November this year.

Longer-term effects of repeated fires were not included in this estimate, the World Bank said. Repeated haze exposure would reduce health and education quality and damage the global image of palm oil – an important commodity for Indonesia.