Kenya, Uganda to meet over the influx of dairy products 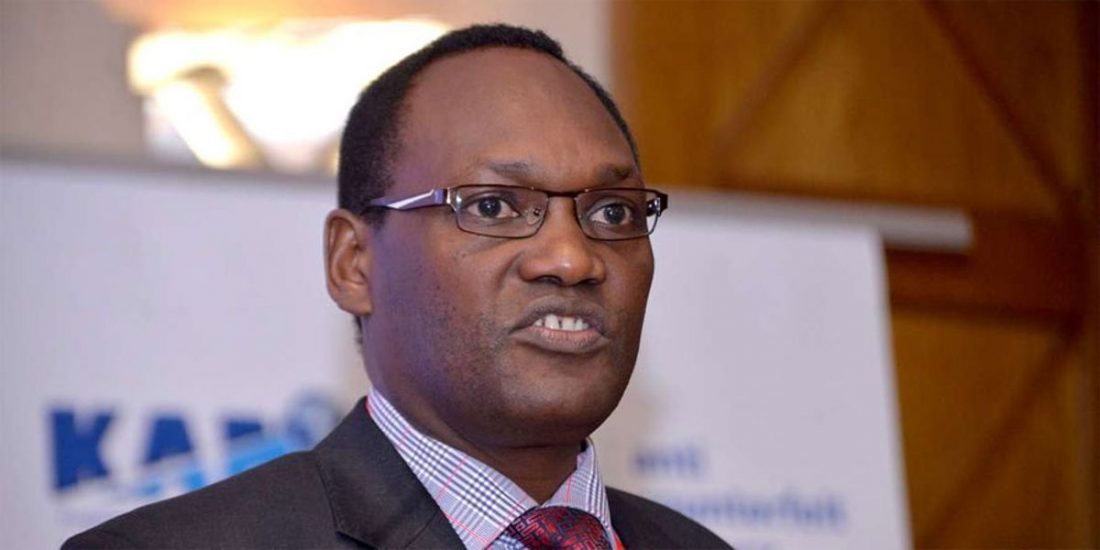 Government officials are set to meet their counterparts in Uganda next week on a mission to verify the origin of the influx of dairy products that is coming from Uganda.

The Principal Secretary for Trade Dr. Chris Kiptoo has disclosed this, saying the verification mission will seek to establish whether the current influx of milk is genuinely from Uganda or from third parties.

Dr. Kiptoo said the first meeting with the Ugandan trade officials was held yesterday in Nairobi.

The mission follows a surge in the volumes of imported milk purportedly from Uganda amid complaints that the neighboring country has no capacity to export huge quantities of milk to Kenya.

Data presented to parliament shows that milk imported from East African community member states hit 110.7 million litres between January and September from 3 million litres in 2016, with most of the imports coming from Uganda.

However, Kenya cannot stop imports from Uganda because of the East African Community common market protocol.