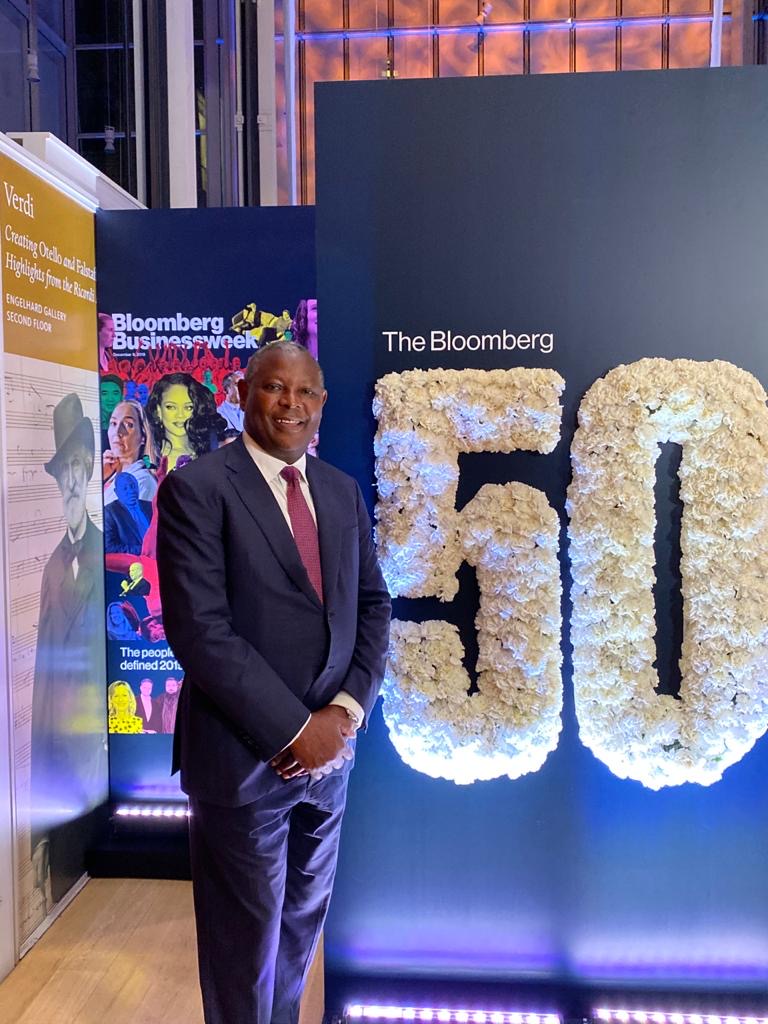 Bloomberg 50 represents the most influential thought leaders in business who merit recognition and applause for their achievements in the business scene. It highlights inspirational innovators, entrepreneurs, and leaders who are changing the game in quantifiable ways – from finance to fashion, entertainment to manufacturing, biotech, philanthropy and everything in between.

Dr Mwangi is part of an honorary list of fifty innovators, entrepreneurs, and leaders who have impacted the global business landscape in measurable ways.

The equity group Managing Director and CEO are lauded for his contribution in steering Equity Bank to have a presence in the greater central and southern Africa region by acquiring stakes in DRC, Mozambique and Zambia’s banking sector through transactions with the Banque Commercial Du Congo (BCDC) and Atlas Mara LTD respectively. The bank also opened a representative office in Ethiopia, becoming one of the biggest banks with regard to customer penetration in eastern and central Africa.

While speaking on the honour, Dr. Mwangi expressed gratitude for being part of a group of people, who are changing the world in significant ways and driving important messages home, with commitment and passion.

He further said that Equity Group’s vision is to be the champion of socio-economic prosperity of the people of Africa by providing the capacity, tools and technologies to do so.

US, Mexico and Canad 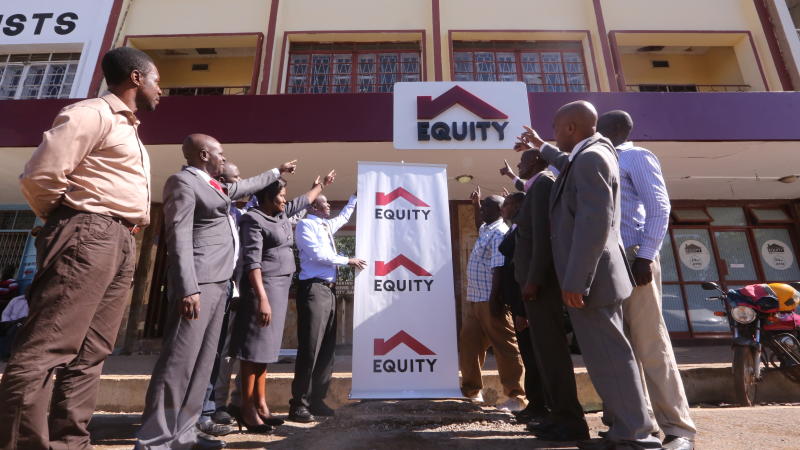 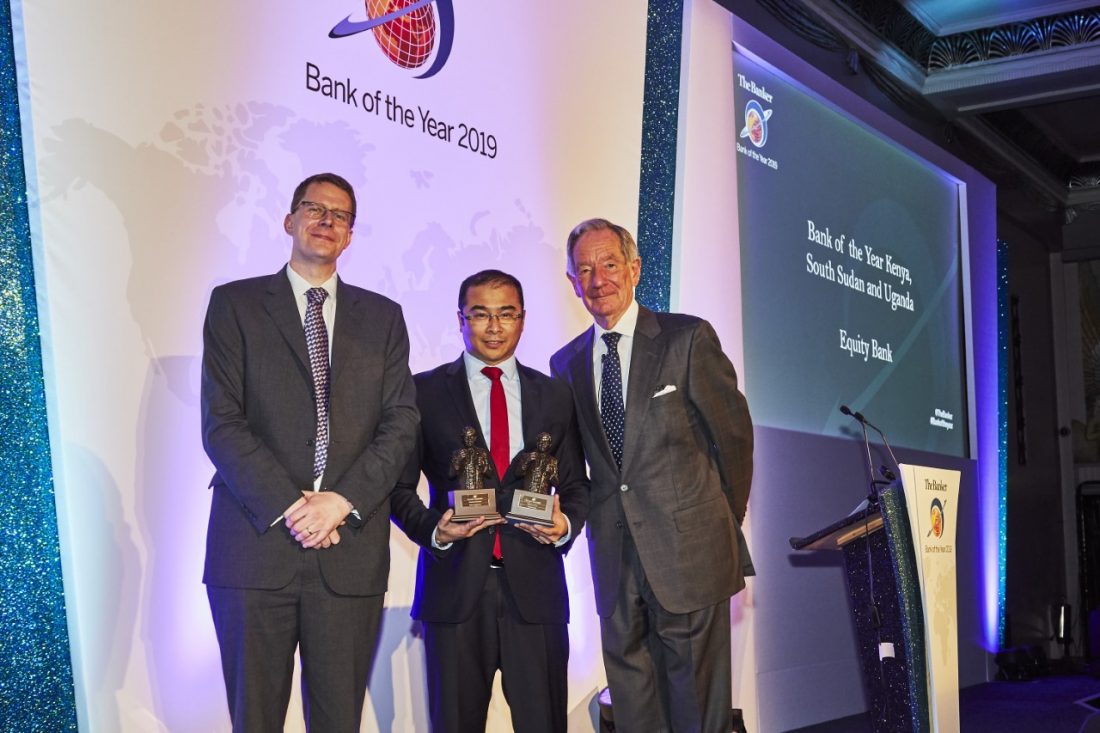 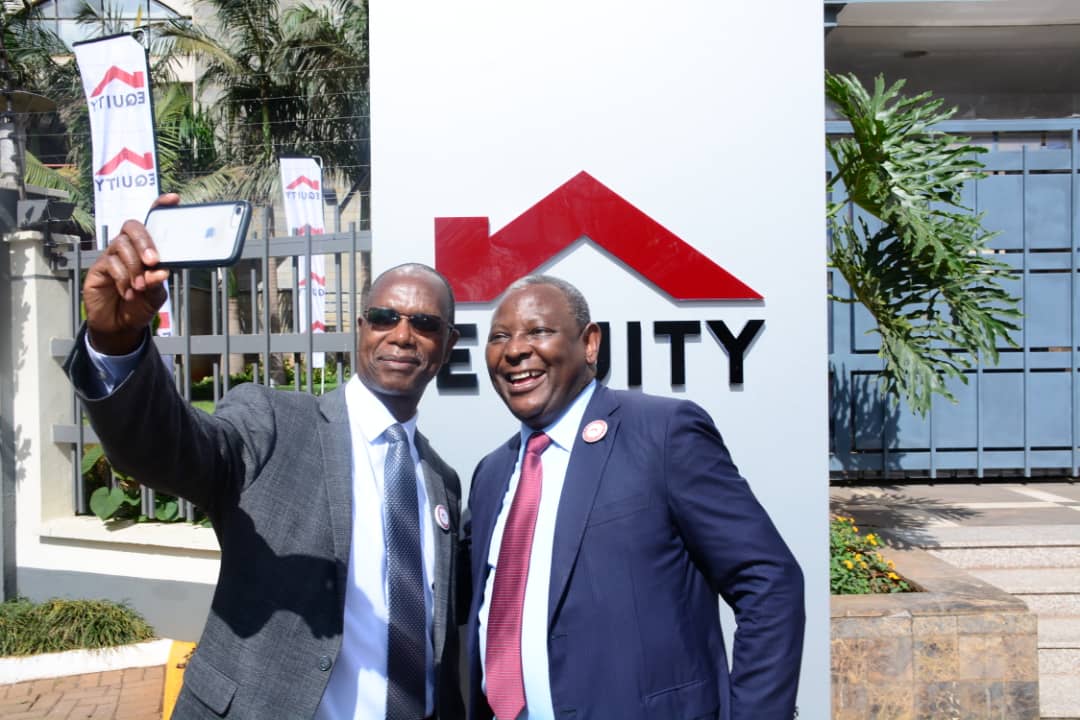