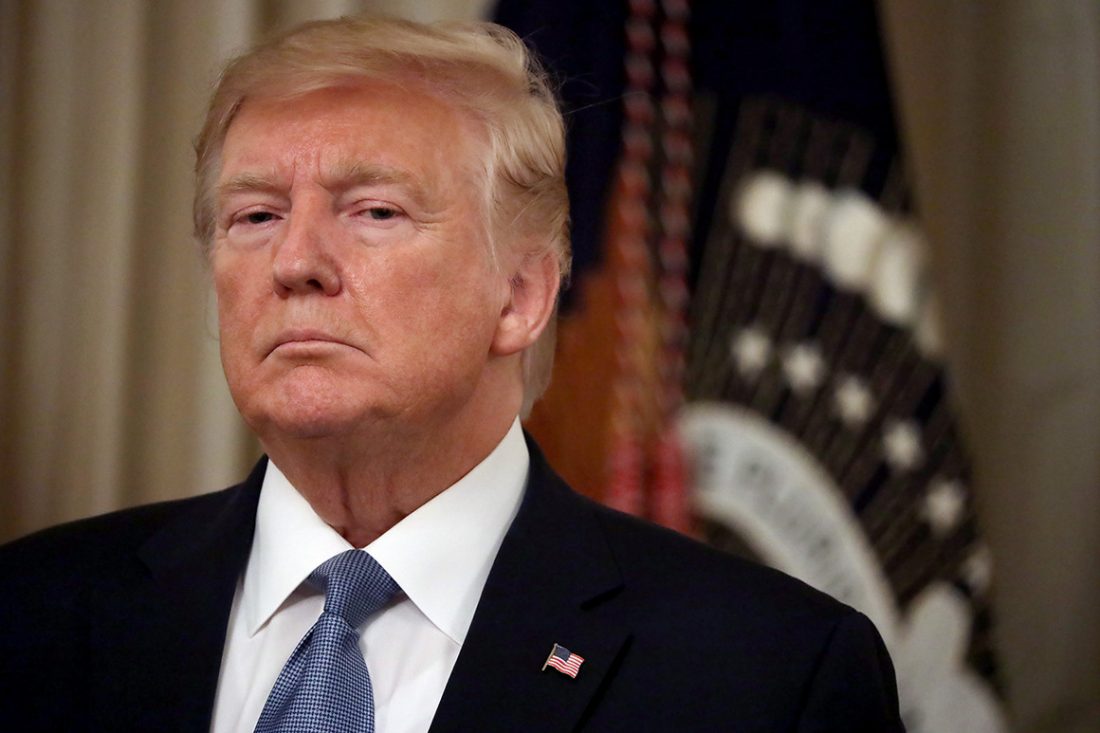 Senior U.S. and Canadian officials were set to fly to Mexico City on Tuesday to work on the final changes to a languishing North American trade pact that could clear the way for a vote in the U.S. Congress before the end of the year.

U.S. House Speaker Nancy Pelosi said on Monday night she expected the final language of the U.S.-Mexico Canada Agreement (USMCA) to be set by Tuesday, which would bring democrats to a “moment of truth” on whether to proceed to passage.

The Trump administration and Democrats in the U.S. House Of Representatives are closing in on a deal following several intense days of negotiations with Mexico over potential changes to clauses concerning labor enforcement, steel and aluminum, biologic drugs and internet services.

They will be joined by Canadian Deputy Prime Minister Chrystia Freeland, a spokesman for Freeland said as House Speaker, Pelosi will decide whether and when to bring the trade legislation to the floor for a vote.

The USMCA, which would replace the 26-year-old North American Free Trade Agreement (NAFTA), encompasses $1.2 trillion in annual trade across the continent. Its backers say it is responsible for 12 million U.S. jobs and a third of all U.S. agricultural exports.

It needs to be approved by lawmakers in all three countries. U.S Democrats have been reluctant to vote to give a political victory to Republican President Donald Trump.