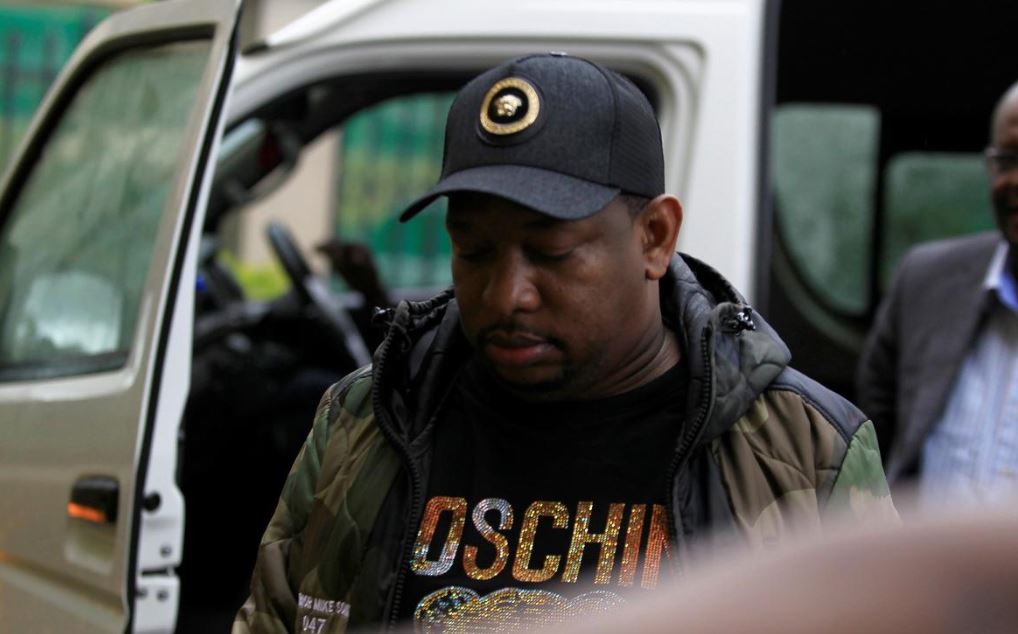 Nairobi Governor Mike Sonko has been rushed to the Kenyatta National Hospital.

Reports indicate that Sonko who had been taken back into custody at Kamiti Maximum Prison allegedly fell ill on Monday night.

During court proceedings earlier in the day, his lawyers had sought to have him released on bail on grounds that he needed urgent medical attention.

Anti-corruption court Chief Magistrate Douglas Ogoti however directed that Sonko’s admission to hospital be approved by the prison’s medical center.

The court had ruled that he be taken to industrial area remand prison pending his bail hearing on Wednesday.

However, he was later moved to the Kamiti Maximum Prison for a medical check-up.

The prosecution had earlier submitted that the Ethics And Anti-Corruption Commission (EACC) cells had no capacity to accommodate all of the 12 accused persons.

Led by James Kihara, they opposed the release of Sonko on bail on grounds that he is a flight risk, is likely to abscond court, intimidate witnesses and interfere with investigations.

The Nairobi Governor and 11 others were charged with several counts of corruption relating to irregular payment of Ksh. 357.3million.

They all denied the charges.