Danish Brewing E.A to set up shop in Kenya 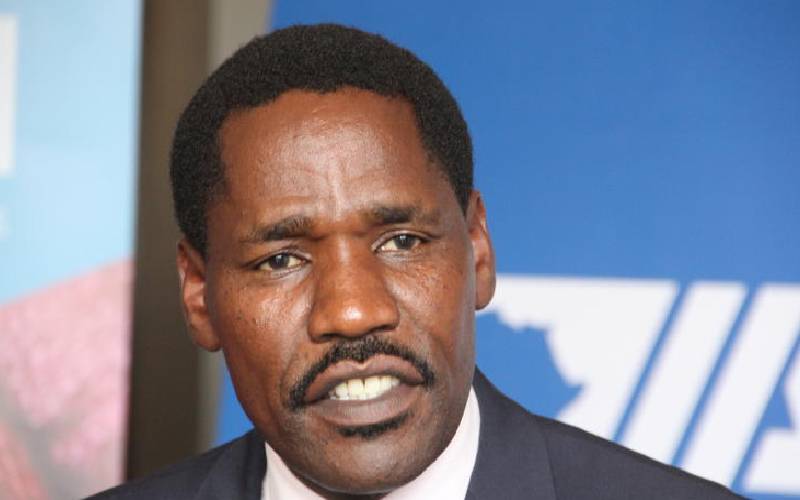 Plans are currently ongoing in Naivasha for the establishment of an industrial park that will operate within the proposed 1000 acres Naivasha special economic zone.

The government has announced that it has bagged Danish Brewing East Africa As the first anchor tenant at the proposed industrial park.

Industry, Trade and Co-Operatives Cabinet Secretary, Peter Munya has announced that the brewing firm – which is the firm behind the Carlsberg and Tuborg beer brands, will invest 4.5 billion shillings in the establishment of a brewery that will directly employ 350 Kenyans.

Naivasha has long been associated with flower farms and hotels. But that long staid image looks set to change once the government breaks ground for the commencement of the establishment of a 1000 acres special economic zone that will transform Naivasha into an industrial town.

The zone will be the center of an 800 acres industrial park that will provide space for manufacturing, warehousing and other associated logistical support services.

According to the ministry of industry, trade and co-operatives, purely private investors will drive the project’s funding and the China Civil Engineering Construction company will do infrastructure works on the project.

As part of the project, the government is also preparing to launch a cargo train service to the park in one week’s time.

So far, one firm, Danish Brewing East Africa has already agreed to be the anchor tenant at the industrial park.

The firm, which will be the second brewing firm to set up shop in Naivasha after Keroche breweries, plans to invest 4.5 billion shillings in setting up a brewing plant at the facility.

The announcement comes weeks after the government unveiled the country’s investment policy, which will see the government offer permanent residency and citizenship to foreign investors seeking to invest in Kenya.

This coming at a time when the government is seeking to ramp up more support towards creating more jobs through manufacturing, as stipulated in the big four agenda.