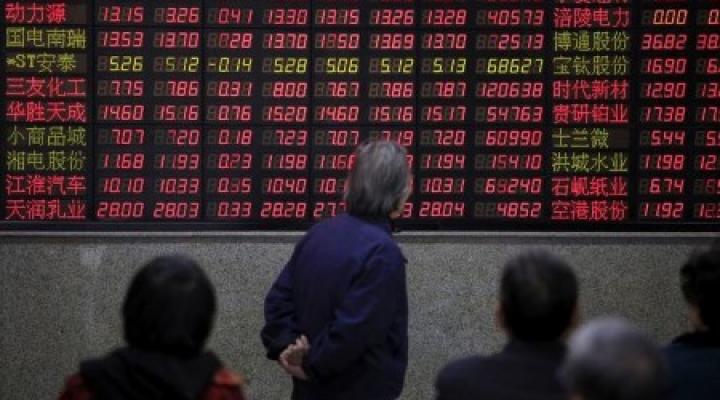 Asian equity markets eased slightly on Tuesday, tracking wall street declines as investors fretted over a Dec. 15 deadline for the next round of U.S. tariffs on Chinese imports to take effect.

European equity futures pointed to similarly small moves. Pan-region Euro Stoxx 50 futures were down 0.03% and German DAX futures were 0.14% lower in early trade, while FTSE futures added 0.1%. Market uncertainty ahead of the tariff deadline was reinforced by comments from U.S. agriculture secretary Sonny Perdue on Monday that while President Donald Trump did not want to implement tariffs, he did want to see “movement” from china.

The deadline looms over a series of other significant events this week, with markets also awaiting the UK election on Thursday, and U.S. and Eurozone central bank meetings.

Investors have focused this year on the risks of the UK crashing out of the European Union without a deal and a sharp escalation in trade war tensions, said Frank Benzimra, head of the equity strategy at Societe Generale.

Investors were also keeping an eye on the U.S. Federal Reserve, which is expected to keep rates unchanged at its two-day policy meeting, which ends Wednesday.