270,000 Kenyans have registered for the affordable housing scheme 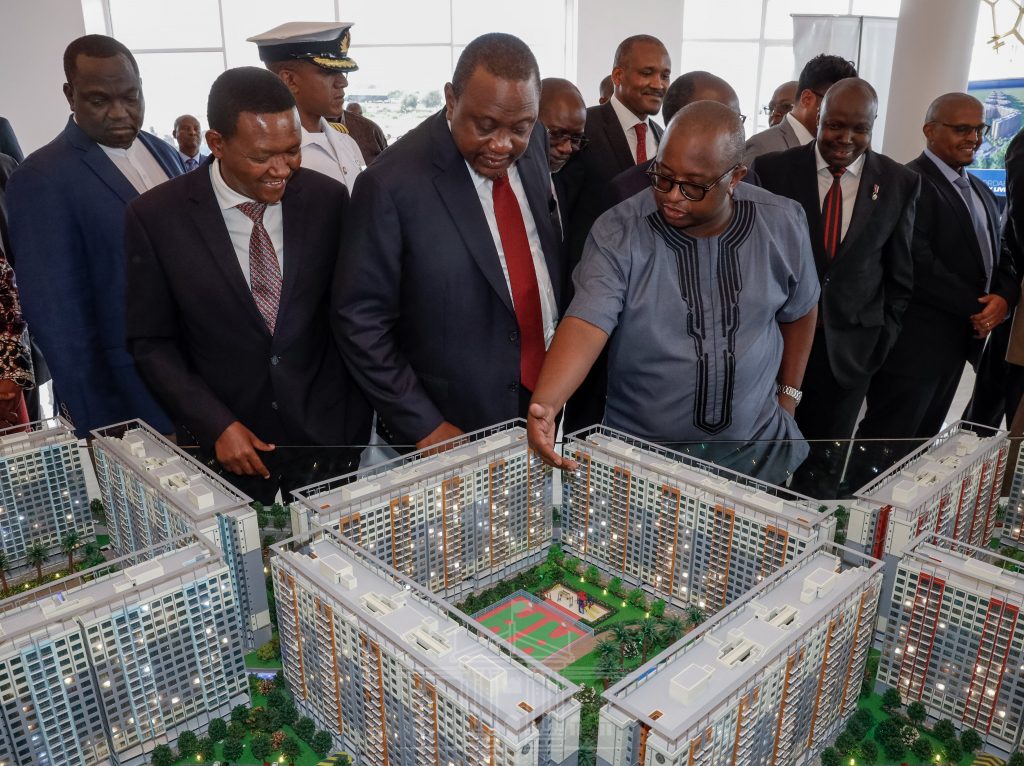 The provision of affordable housing is among the four pillars of the government’s development agenda.

The government is upbeat that the affordable housing project is on track with 270,000 Kenyans having registered for low-cost housing units and 17,000 already contributing to the housing scheme.

The principal secretary in the state department for housing and urban development, Charles Hinga has said the progress in registration and saving is a sign of good faith from Kenyans in the affordable housing project that the government set out to achieve in order to ease the burden of expensive housing off Kenyans while offering them an affordable dignified alternative.

Under the big four agenda, the government set out to provide Kenyans with at least 200,000 thousand by the year 2022.
So far, the government has broken ground with the construction of 1,370 housing units along Park road in Nairobi’s Ngara suburb.

Mid last week, the affordable housing project got another major boost after President Uhuru Kenyatta today launched the habitat heights, one of the projects of the united nations office for project services and their partners that will see the delivery of 8,888 affordable housing units to Kenyans at a cost of 5 billion shillings.

With less than three years to go, principal secretary, state department for housing and urban development Charles Hinga says the housing project is well on course despite legal opposition towards the introduction of a housing levy.

PS Hinga further says the government is banking on partnerships with county governments to ensure the project’s success.

With Park Road Ngara project almost complete, the government will soon be commencing the allocation of the units in the pioneer affordable housing project, marking another milestone in the journey towards the provision of affordable and decent housing for all Kenyans.