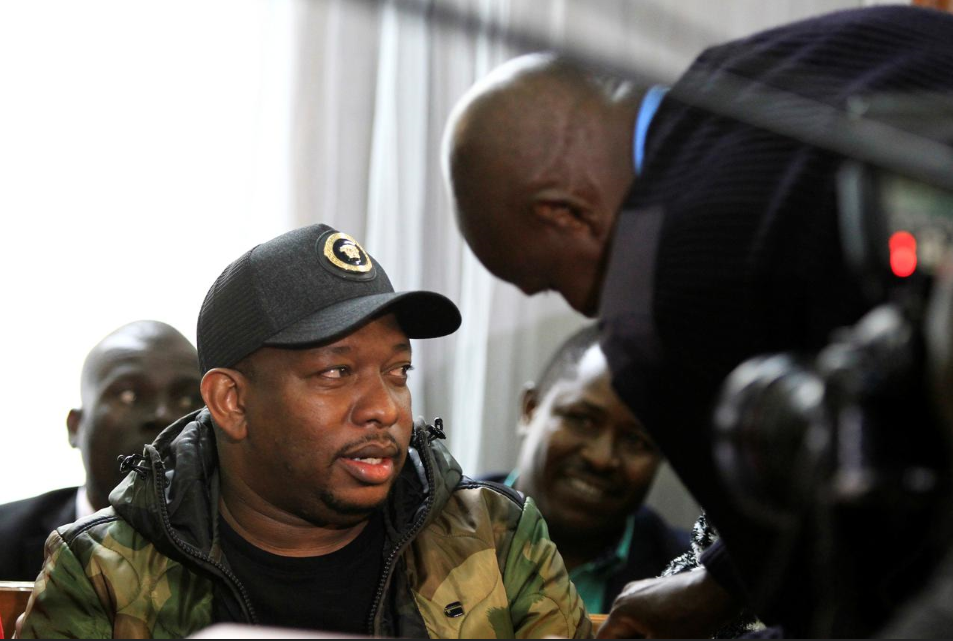 The Office of the Director of Public Prosecutions (ODPP) has opposed the bail application of Nairobi Governor Mike Mbuvi Sonko but with no objection to the release on bail of his co-accused.

This follows Governor Sonko’s arraignment at Milimani Law Courts on Monday over corruption charges that were preferred against him after Director of Public Prosecutions (DPP) Noordin Haji ordered for his arrest on December 6.

Appearing before  Anti-Corruption Court Chief Magistrate Douglas Ogoti, Sonko was charged alongside eight other Nairobi County Government officers believed to have benefited from the irregular procurement totalling to amount worth Ksh357 million.

The Governor and his co-accused were charged with various graft related charges including conspiracy to commit an offence of corruption, failure to comply with procurement laws, conflict of interest, and abuse of office and unlawful acquisition of public property.

They were also charged with deceiving principal, money laundering and acquisition of proceeds of crime, but pleaded not guilty to the charges.

Also charged in the case is Web Tribe Limited, ROG Security Limited, Hardi Enterprises Limited and Toddy Civil Engineering Limited and their directors. The said companies are believed to have benefited from funds irregularly acquired from the Nairobi County Government.

All eyes on Christin 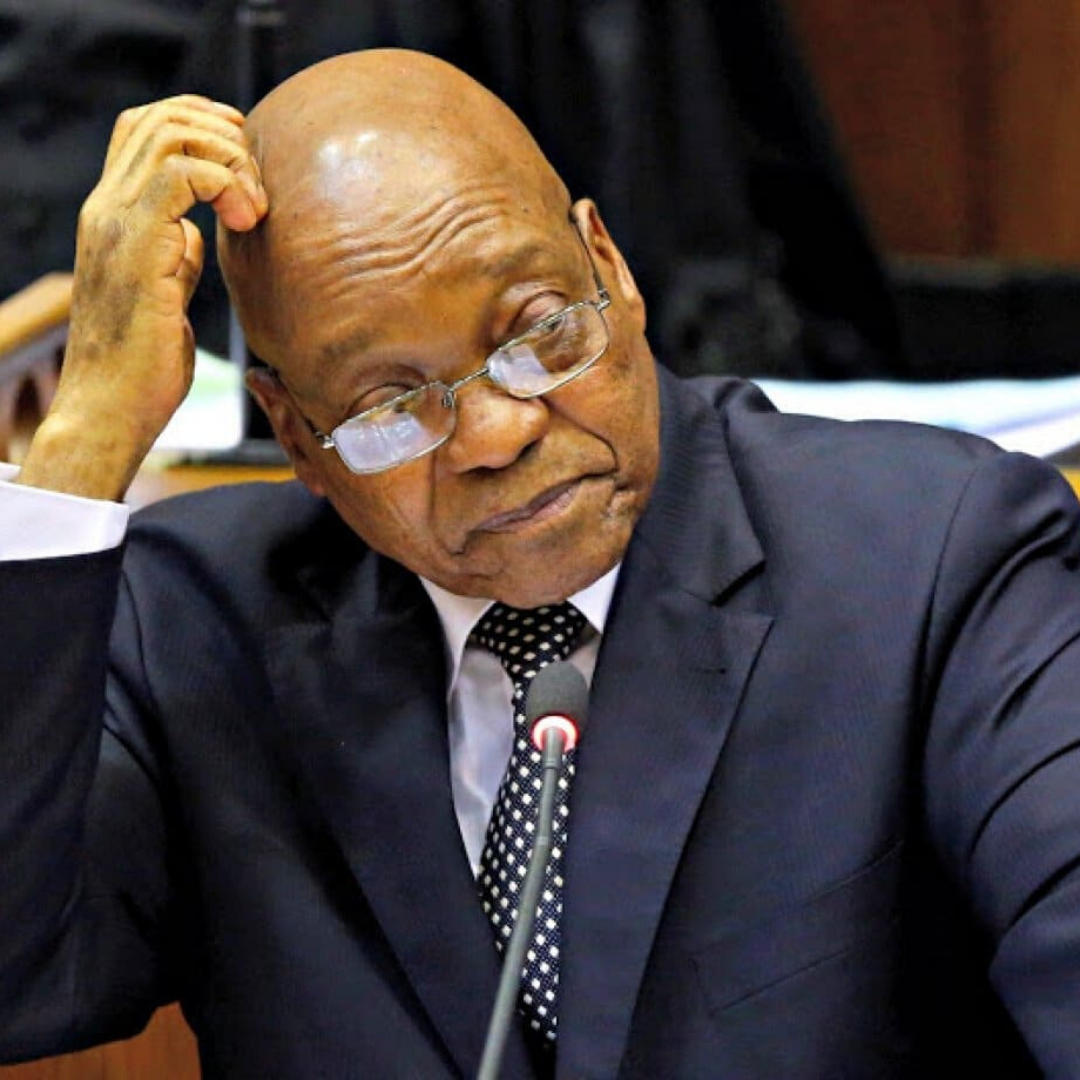 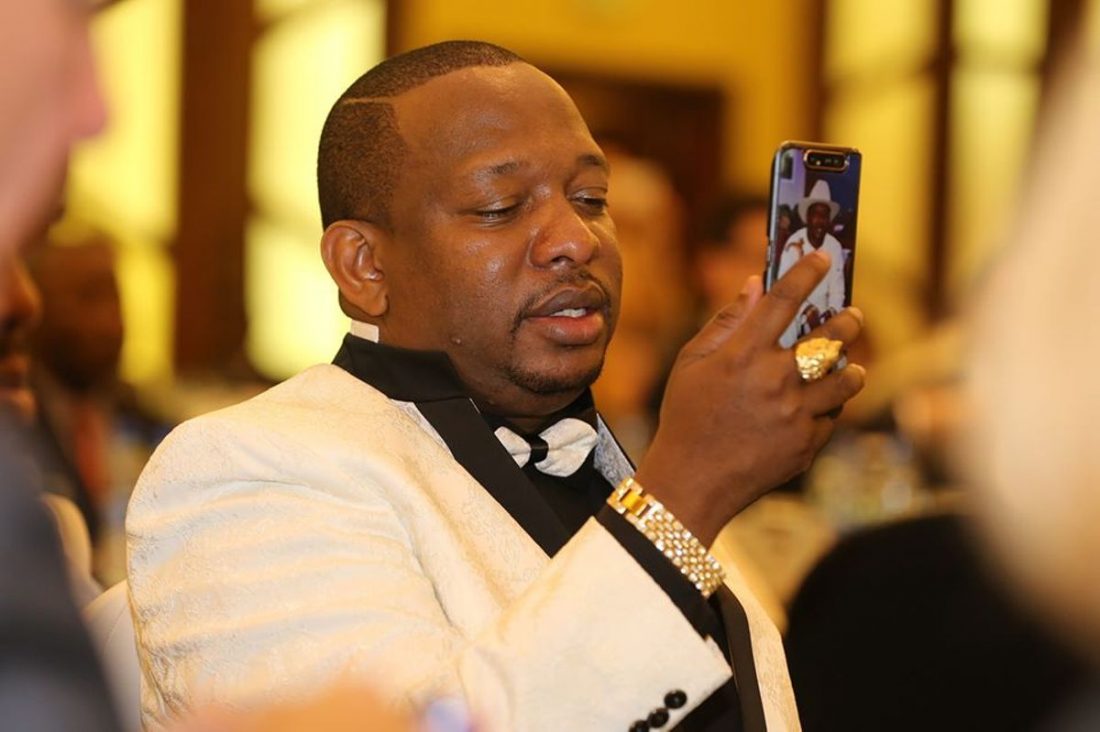 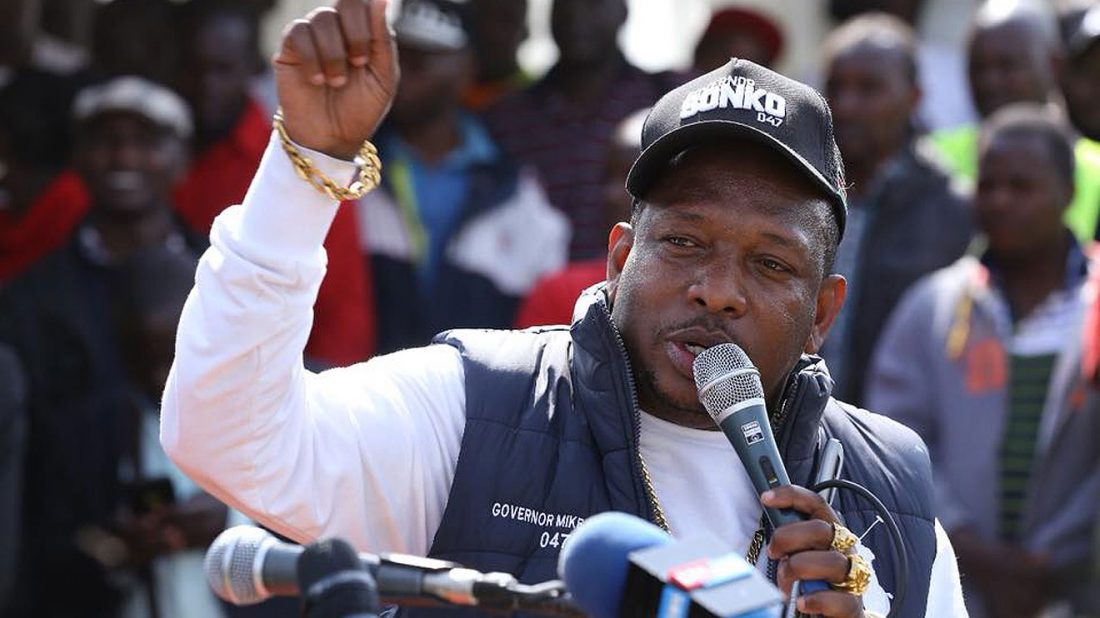