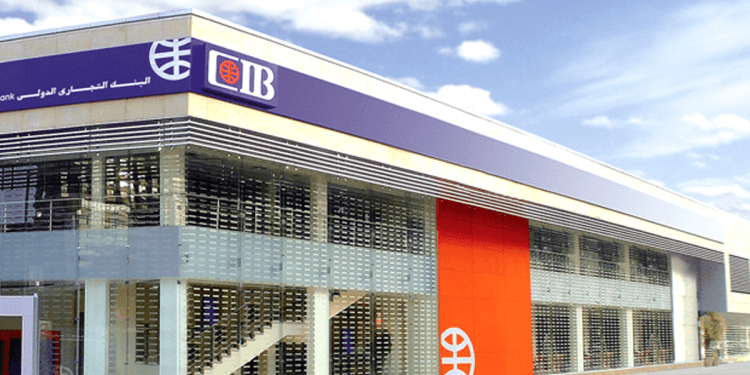 Egypt’s Commercial International Bank (CIB) is now awaiting Competition Authority of Kenya’s approval after the lender made an announcement to acquire Mayfair Bank Limited in Kenya.

According to the Competition Authority of Kenya (CAK), the Egyptian lender has already applied for the stake and is awaiting approval.

“The authority is currently analysing the application,” said Competition Authority of Kenya.

The Central Bank of Kenya (CBK) granted Mayfair Bank a license in June 2017 and mainly targets the corporate market segment.

In November, CIB, had announced it was working on acquiring a bank in Kenya. The bank’s board revealed this after they reported a 23 percent rise in net profits in the third quarter of 2019.

CIB is an Egyptian private-sector bank headquartered in Cairo, Egypt. It is ranked in the Forbes Global 2000 listing which represents the largest corporations in the world.