The US Cyber Monday sales to hit a record of $9.2 billion 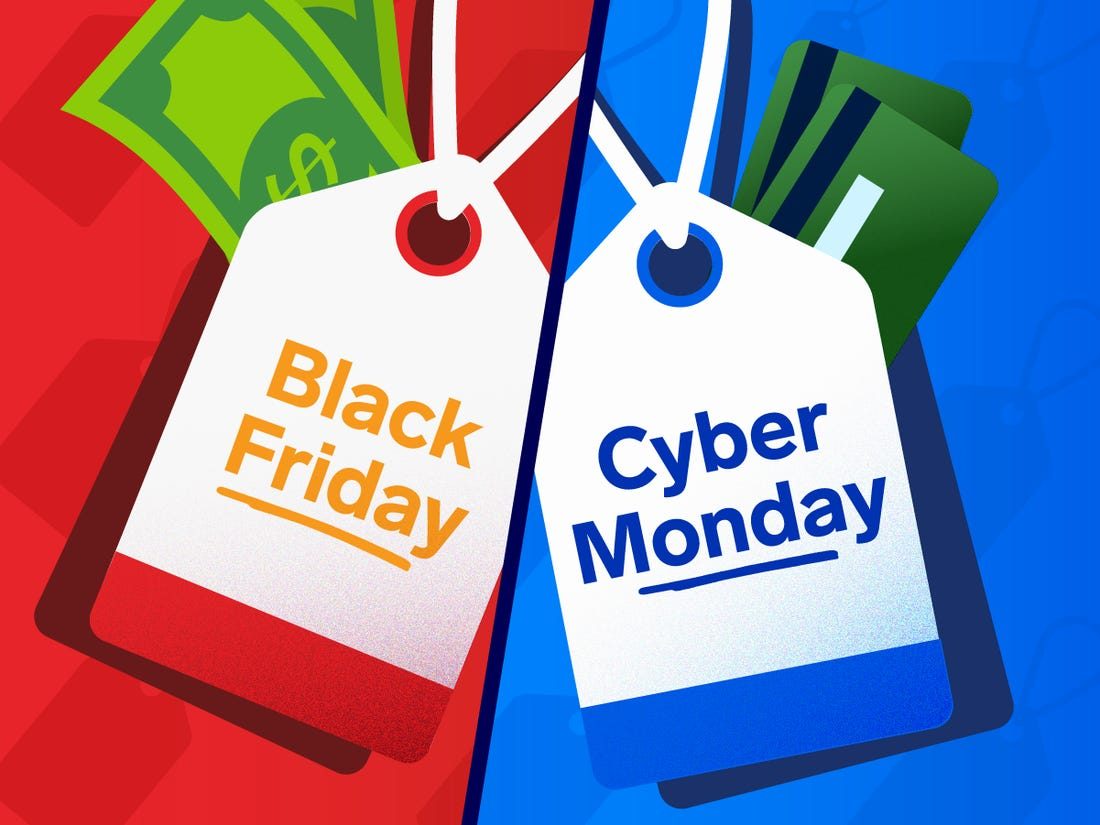 Cyber Monday sales were on course to bring in a record $9.2 billion, according to evening estimates, building on a bumper Black Friday weekend for US retailers driven by earlier-than-usual promotions and free shipping.

Shoppers have already had nearly a month of offers and deals as retailers look to draw out their vital holiday season, which is six days shorter this year due to a late thanksgiving.

Adobe analytics predicted that $72.1 billion was spent online in the month ending Dec. 1, and cyber Monday – now traditionally the US economy’s biggest Internet shopping day – had logged a 16.9% jump in sales over the year prior as of 7 p.m. ET.

Adobe, which measures transactions from 80 of the biggest 100 US retailers, said it marked down its prior $9.4 billion forecasts slightly as more data came in.

Amazon.com Inc. and rivals such as Target corps and Wal-Mart Inc. were poised to benefit from the event, having beefed up delivery services to fulfill online orders more quickly. In-store pickup of online orders has become smoother, too, said Carol Spieckerman, president at consultancy Spieckerman retail.

Adobe also said $3 billion of the estimated sales would be from smartphones, a new US record.

Large companies did well in this channel, outpacing small businesses due to investment in mobile apps and other technology, as well as to larger product and deals selections, said Taylor Schreiner, director of adobe digital insights.