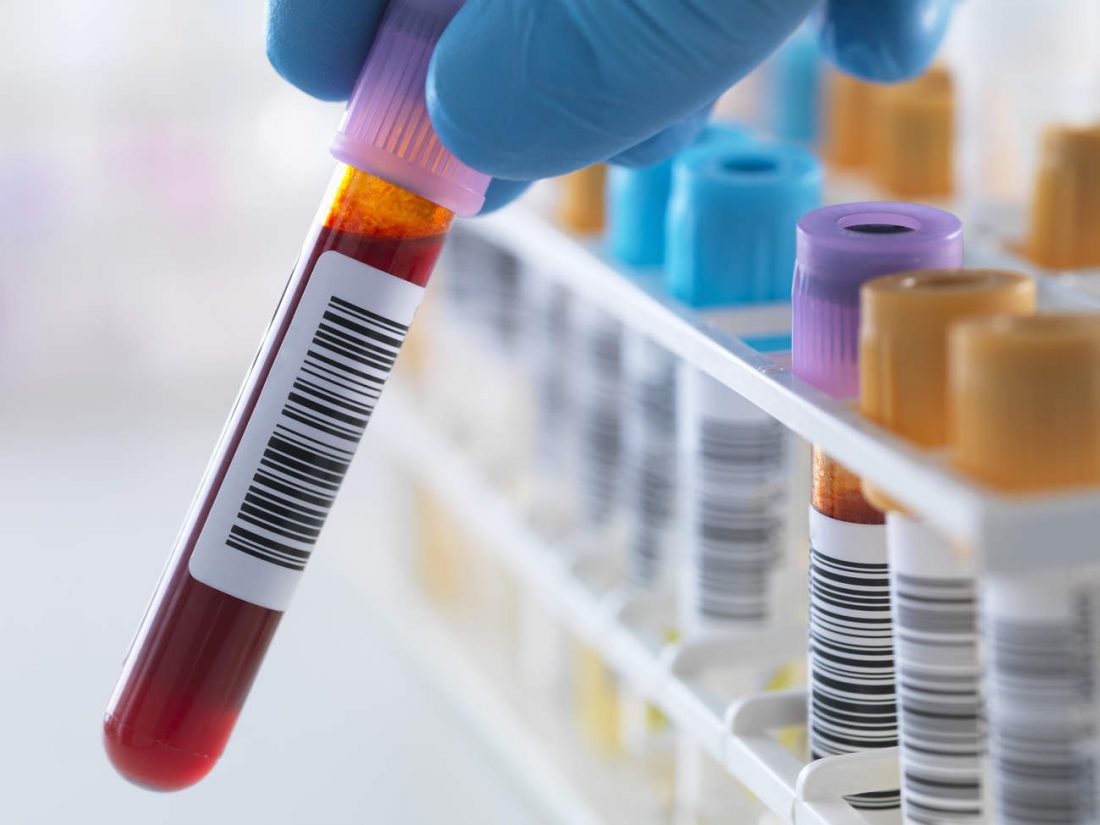 The number of people newly infected with HIV each year has decreased by 40% since 1998. In 2018, new infections stood at 1.7 million, which corresponds to around 5,000 per day with 61% of these new infections centred in Sub-Saharan Africa. According to the World Health Organization (WHO).

By 2018, Kenya had the joint third-largest HIV epidemic in the world, alongside Tanzania, with 1.6 million people living with HIV in 2018.

HIV epidemic in Kenya is driven by sexual transmission and is generalised, meaning it affects all sections of the population including children, young people, adults, women and men.

More jobs at stake a

KAM set to launch Wo